“It was a surprise. A little quarantine surprise, I guess you could say,” the EGOT winner, 41, told Craig Melvin during a Today show appearance. “But we’re very excited, and we’re grateful for all the well-wishes we’ve gotten from people all around the world. Thank you so much.”

Us Weekly confirmed on Thursday, August 13, that the Cravings author, 34, is pregnant with baby No. 3. The couple are already the parents of daughter Luna, 4, and son Miles, 2. 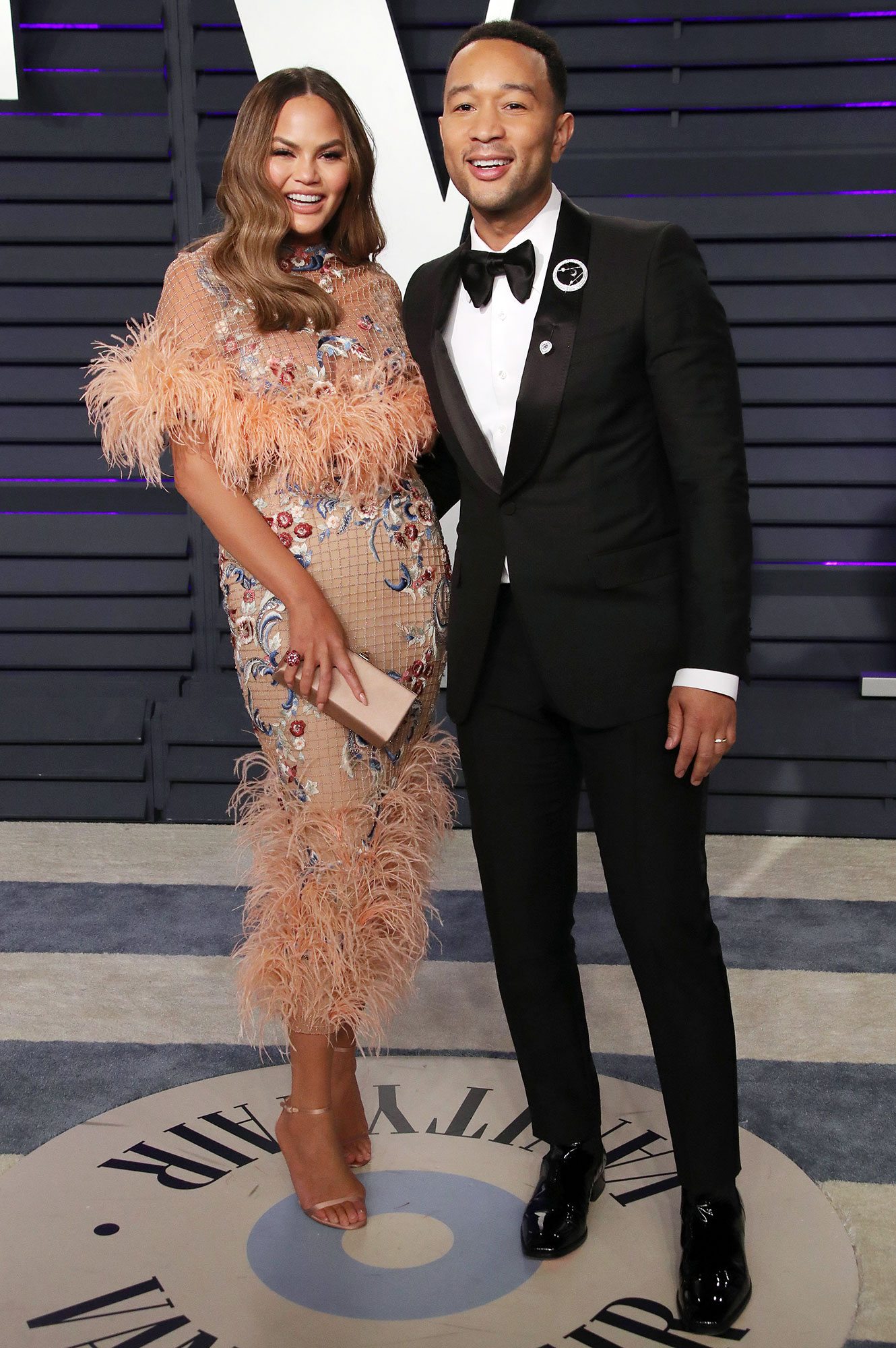 The Bring the Funny judge showed off her baby bump during a shopping trip that same day, then continued giving glimpses of her pregnancy progress on Twitter. “Look at this third baby s–t,” the Utah native said in a video at the time. “What the? Oh, my God.”

She and the “Wild” singer initially wanted to “wait a few years” before expanding their family. “These guys are exhausting,” Teigen explained via Instagram in August 2019.

On Friday, August 14, the Sports Illustrated Swimsuit model revealed that she is “very worried” about her pregnancy since she has previously conceived with the help of in vitro fertilization.

“Part of me misses the safety of my perfect embryos, created in their little dish. They felt untouchable and safe,” the Chrissy’s Court star tweeted. “IVF was an amazing choice for us to be able to make. So hard, but we got two beautiful monsters out of it. I promise you, I never ever ever ever ever thought I could.” 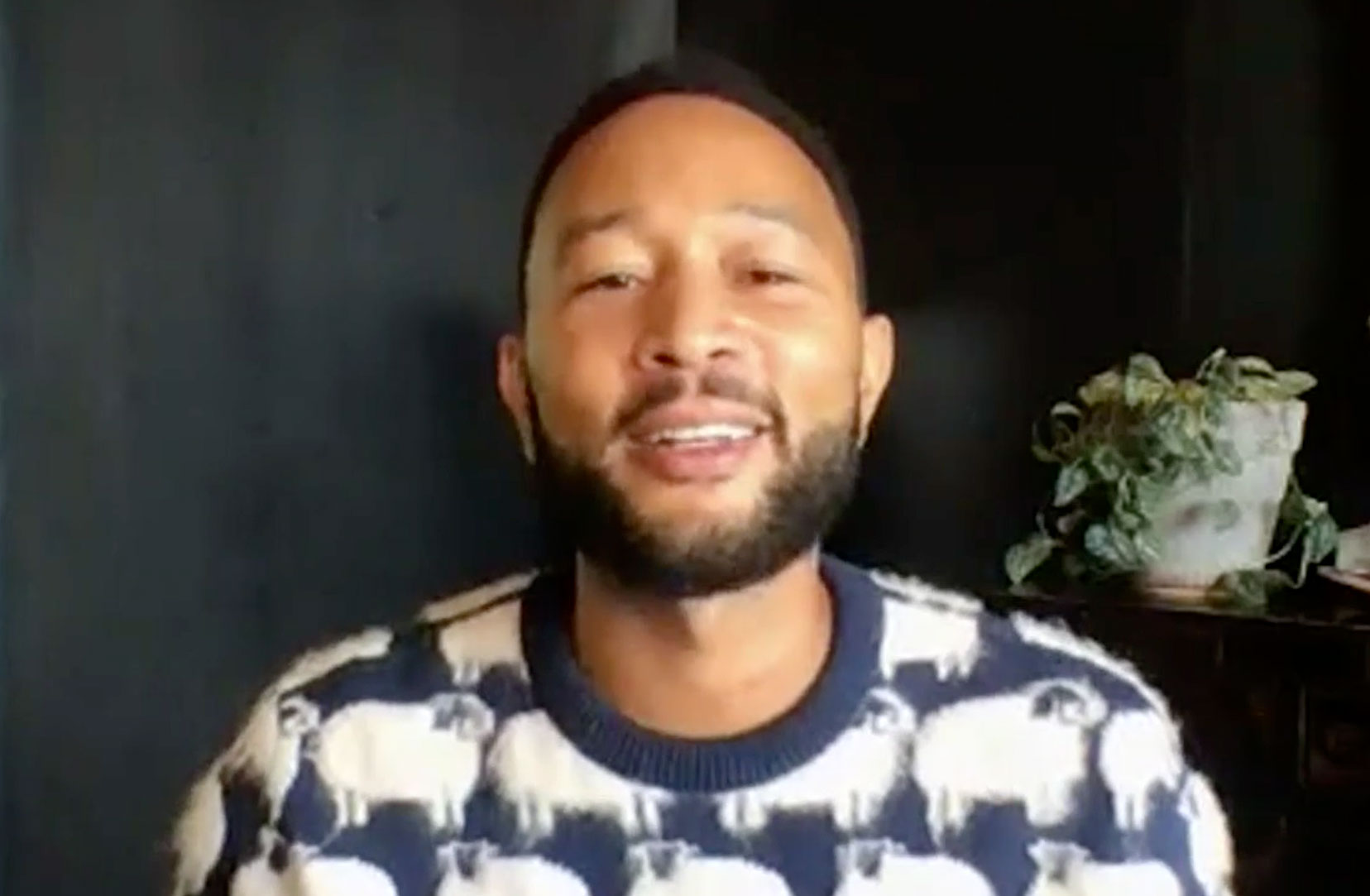 She went on to write that Luna was “very, very excited” to welcome another younger sibling, while Miles was “jealous.”

Teigen didn’t realize that she was pregnant during her June breast implantation removal surgery, she tweeted on Friday. “I did the routine pregnancy test you do before surgery,” the former Lip Sync Battle cohost wrote. “It said negative. It was not negative. A few weeks after surgery, I took a test. And for many years now, I’ve taken pregnancy tests almost every month, praying to see a positive one day. Just wishful thinking. I never had a positive before.”

She went on to write, “I was scared. Was pretty positive you shouldn’t get your boobs out while pregnant? Pretty sure. So we prayed to the boob surgery gods that everything would be okay. Went to every appointment terrified. Even without the surgery, I didn’t think I could get pregnant naturally anyway. So the odds just felt … bad. But what they say so often can be true. When you give up on trying, life has a way of surprising you. In summary, my boobs hurt.”