Joey Fatone and his ex-wife, Kelly Baldwin, are making their coparenting relationship work for daughters Briahna, 18, and Kloey, 9.

“It’s one of those things where you take one step at a time,” the former ‘NSync member, 42, recently told Us Weekly exclusively while promoting Heluva Good! Dairy Dip, noting that he and his high school sweetheart go “back and forth.” He explained, “Sometimes we’ll try to do things together, sometimes we won’t, depending on where we are, what we’re doing. A lot of times we’ll switch on and off and it actually is not bad. … It could get ugly, [but] that’s not what we did.”

The singer added, “We’re like, ‘Listen, you take this time, I’ll take this time.’ Sometimes we’ll meet in the middle if it works. …  It’s just like, ‘Hey, we’ve known each other for so long. We’ve got to definitely make it exist together.’ We’ve never been really, like, crazy or anything.” 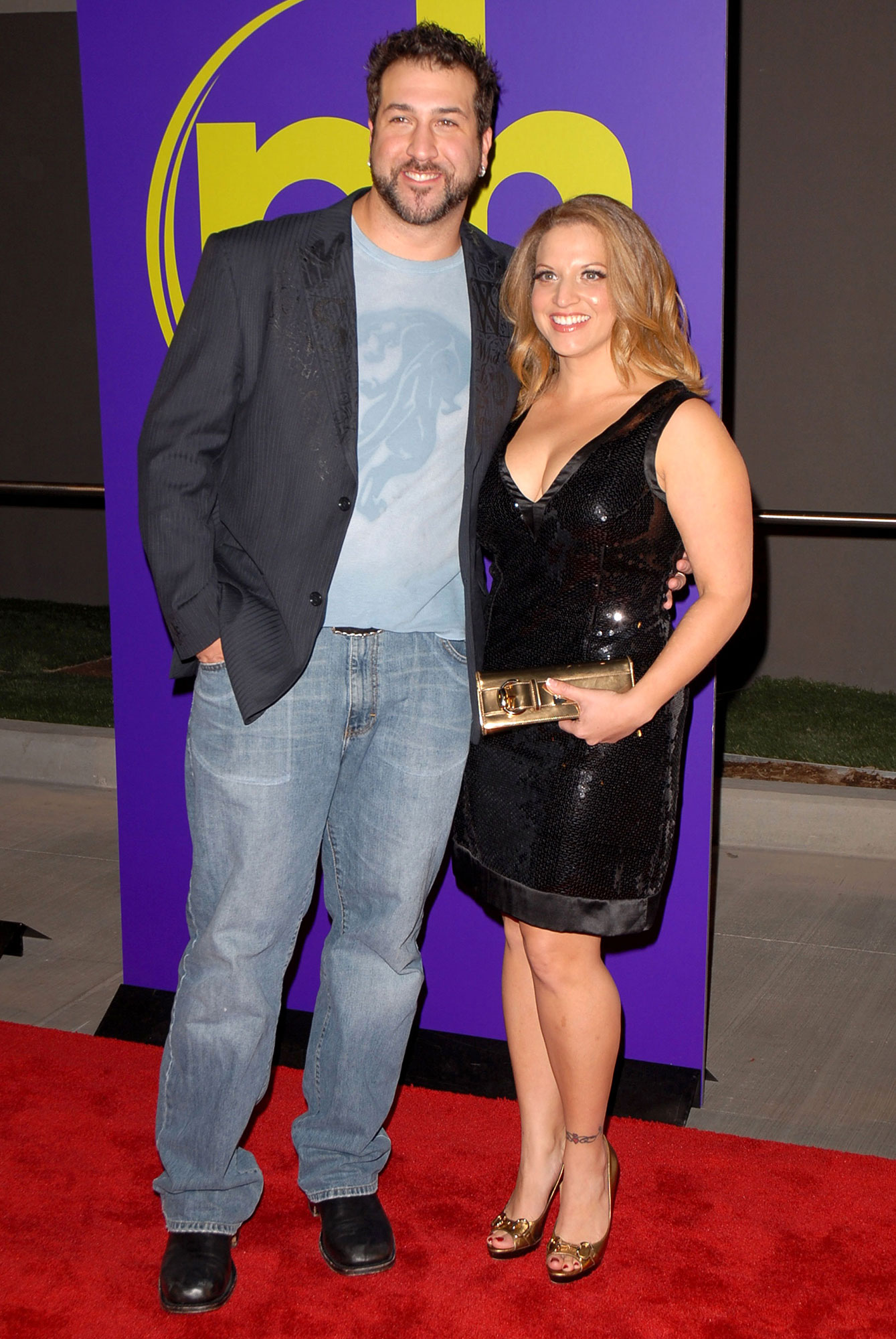 The former couple, who tied the knot in September 2004 after dating on and off for 10 years, even spent Halloween together, Fatone revealed. “We all went trick-or-treating,” he told Us. “It [was] a lot of fun.”

The Dancing With the Stars alum filed for divorce from Baldwin in May. He told Us exclusively the following month: “I was, at one point, married, and now I am separated, going through a divorce.” 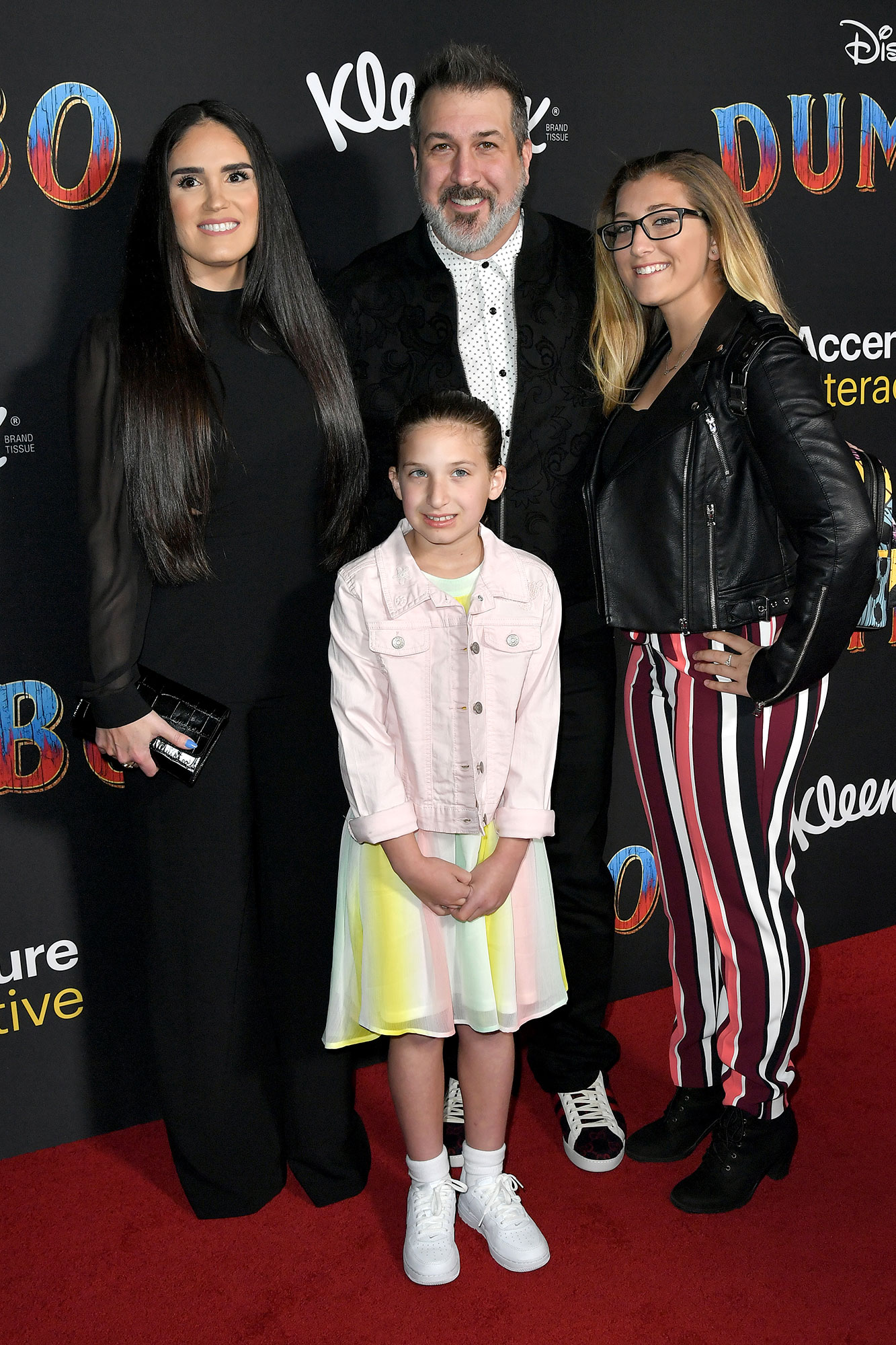