Joe Gorga’s brother-in-law, Joe Giudice, was released from prison into ICE custody on Thursday, March 14, and the Bravo personality told Us Weekly exclusively how his nieces are handling their father’s absence.

“It’s hard,” the Gorga Guide to Success author, 39, said. “They need their dad, you know? They really want him and they love him, and they all have a little bit of an issue. … That’s all I can say. It’s really tough.”

Judge John Ellington issued an order of deportation against Giudice, 46, in October. After his March 14 release into ICE custody, the reality star will either be deported to his native country Italy or win the appeal he filed in November against that order. 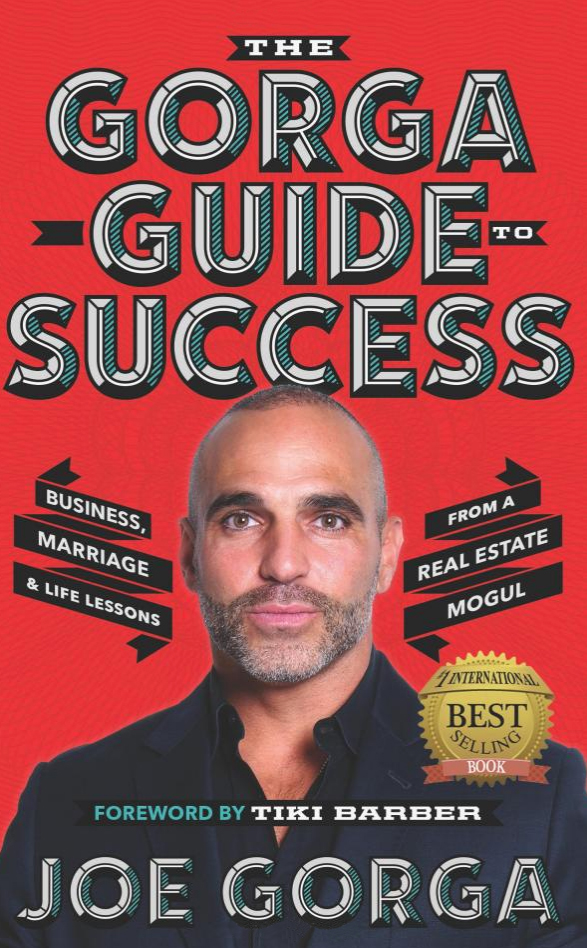 While Teresa Giudice revealed in a sneak preview of the Real Housewives of New Jersey reunion earlier this month that she would not do a long-distance relationship if Joe was deported, Gorga told Us whether he thinks Gia, 18, Gabrielle, 14, Milania, 13, and Audriana, 9, would visit their dad.

“You’re in Italy, and it’s not Florida!” Gorga, who will host his Growth With Gorga seminar in Jersey City on Saturday, March 23, said. “You know, that’s not an hour plane ride. I’m sure they’re going to go there instead of being on another vacation. … I’m sure of that.”

Joe began his 41-month prison sentence for mail, wire and bankruptcy fraud in March 2016, after Teresa, also 46, served 11 months for the same crimes in 2015. 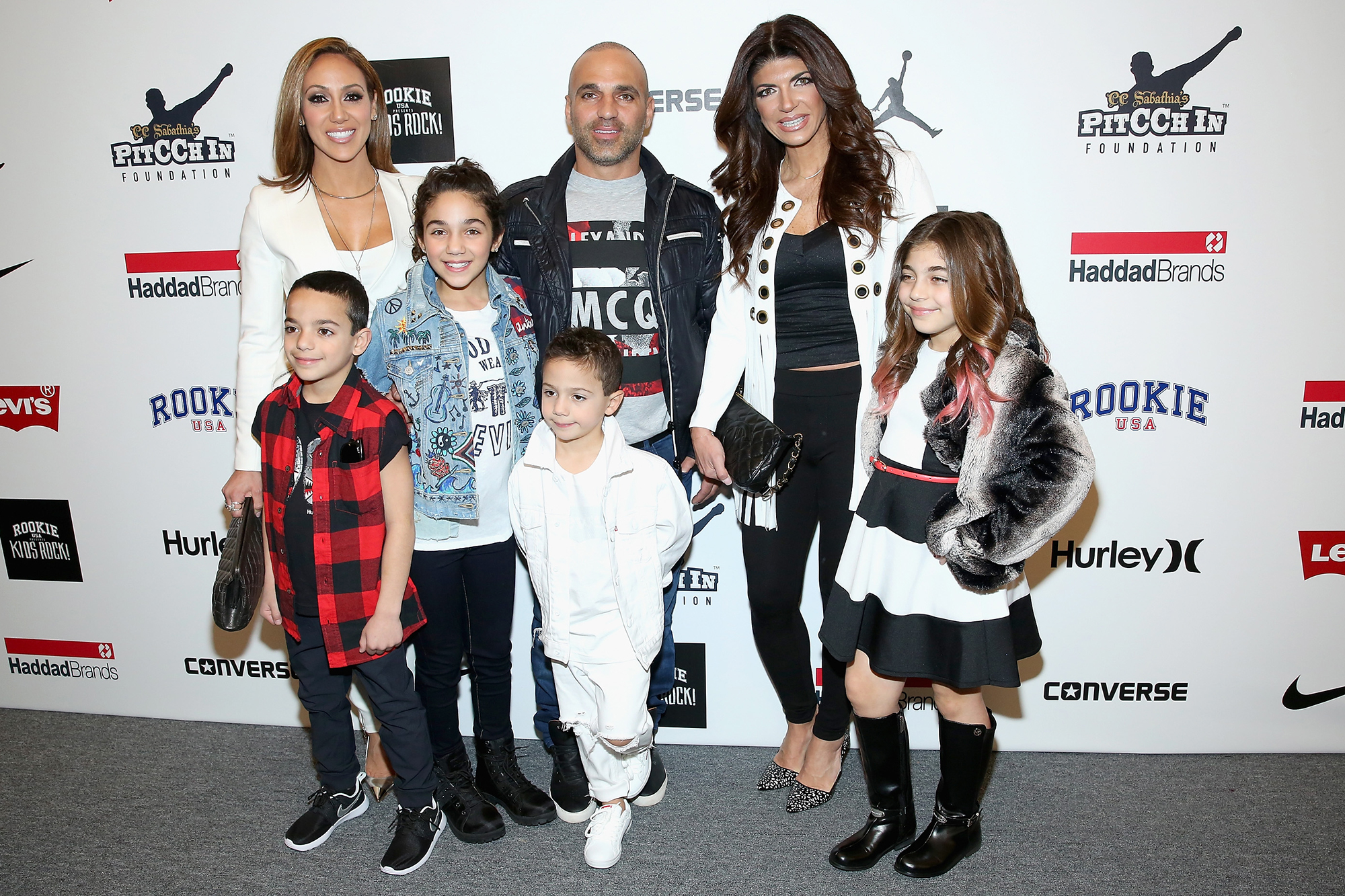 “Mr. Giudice has finished serving his federal prison sentence and was transferred early this morning from the Bureau of Prisons to a facility in western Pennsylvania which houses immigration detainees,” Teresa’s lawyer James Leonard said in a statement to Us on Thursday. “His lawyers and his family are hopeful that justice will prevail and Mr. Giudice will return home to his wife and four daughters who love him and miss him.”

That same day, Joe’s eldest daughter posted a sweet social media tribute to her dad. “Sending you my love and strength today and always I love you,” Gia captioned a throwback father-daughter pic on her Instagram Story.