It was less than a week ago that Joshua Jackson and Jodie Turner-Smith announced that they had welcomed a baby girl into their family. Already, Turner-Smith is giving us relatable mom content on her Instagram and Twitter accounts. Considering the fog of those first days of motherhood, we’re impressed.

“Mum=Milk Factory Till Further Notice,” the Queen & Slim actor wrote on a selfie posted to her Instagram Stories over the weekend, per People. In the photo, she’s wearing a black nursing bra and a lovely gold Ariel Gordon Jewelry necklace that says “Parent.”

Oh, yes, we know the way breastfeeding a newborn can feel simultaneously like the most incredible, natural thing in the world and also a bit dehumanizing. You have to put the rest of your life on pause while your most important (possibly only) function is to produce and distribute nourishment from your body at all hours.

Despite her words, however, Turner-Smith is radiant in this photo. She manages not to look the least bit exhausted or otherwise put out by her first days and nights with a newborn baby. We only can guess that she’s got some combination of great genes and a lot of help from hubby Joshua Jackson.

We do know, at least, that Jackson is head over heels for his daughter, based on a tweet from Turner-Smith on Sunday.

“Watching @VancityJax be a father is one of the most magical parts of this whole thing,” she wrote. “Also, someone definitely has him completely wrapped around their finger already, so I’m preparing myself for years of being ‘bad cop.’ ”

Wrapped around your own baby’s finger? Here are the best toys to buy them in their first year. 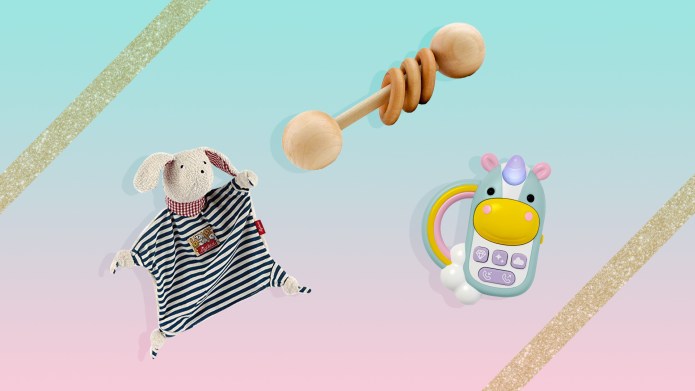 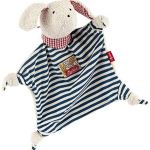 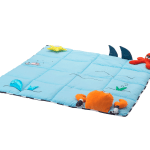 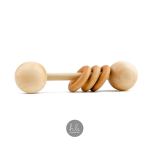 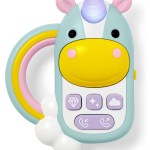