Becoming a parent amid a pandemic. Jodie Turner-Smith opened up about her home birth experience three months after welcoming her and Joshua Jackson’s daughter.

“We had already decided on a home birth because of concerns about negative birth outcomes for Black women in America,” the actress, 33, said in British Vogue’s September 2020 issue, published on Wednesday, August 12. “According to the Centers for Disease Control and Prevention, the risk of pregnancy-related deaths is more than three times greater for Black women than for white women, pointing, it seems to me, to systemic racism.” 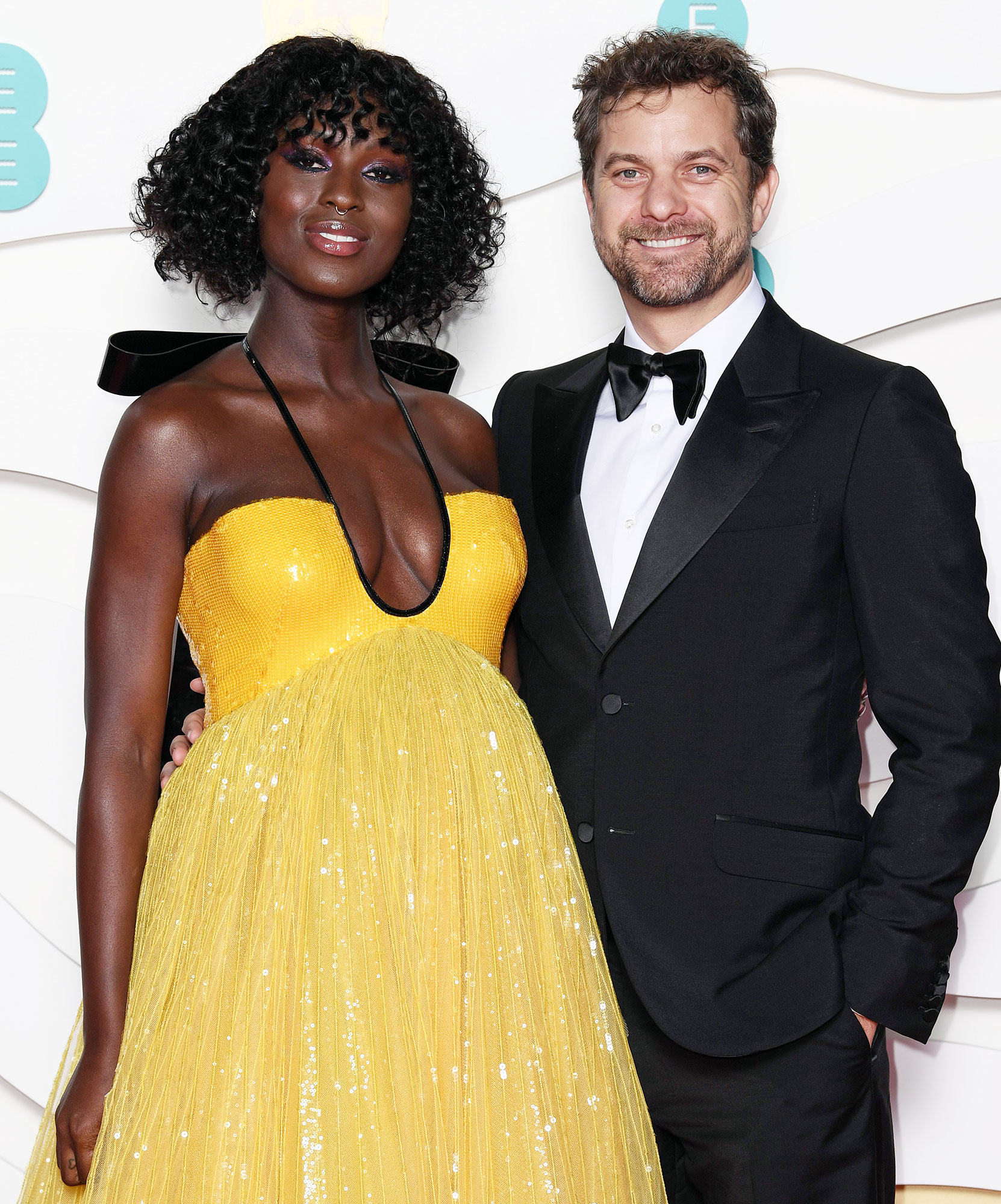 The Queen & Slim star added, “We never imagined that in the coming weeks, hospitals around the country would begin restricting who could be present in the birthing rooms, forcing mothers to deliver without the support person or people of their choice. Delivering at home ensured that I had what every single woman deserves to have: full agency in determining my birth support.”

Us Weekly confirmed in April that she and the Dawson’s Creek alum, 42, had welcomed their first child. “Both mother and baby are happy and healthy,” a rep for the pair said at the time.

The English star has felt “lucky and privileged” to have the actor by her side while raising their daughter, she told the outlet on Wednesday. “Both of us had watched our own mothers struggle to raise children without such support. Both of us were determined to create something for ourselves. He kept saying to me, ‘There’s no part of this that I’m going to miss.’”

Turner-Smith went on to say that as a new mom, she laughs about her “early pregnancy naivety, explaining, “I felt the pressure that we often place on new mothers: to get back to ‘normal,’ to have what is considered a perfect post-pregnancy body – one that bears no trace of the fact that a tiny human was once held inside it and, only weeks before, passed through it.”

Us broke the news in December 2019 that she and Jackson had tied the knot and were starting a family. The Canadian star “is so supportive and loves to cheer her on,” a source shared at the time.