Finally here! Jodie Turner-Smith thanked fans for their well-wishes after she welcomed her first child with husband Joshua Jackson.

“I’m a mother!” the Queen & Slim star, 33, tweeted on Thursday, April 23, two days after Us Weekly confirmed that she had given birth. Fans quickly showered the actress with sweet messages, including one avid follower who told her “you win at life” for sharing a child with Pacey from Dawson’s Creek. 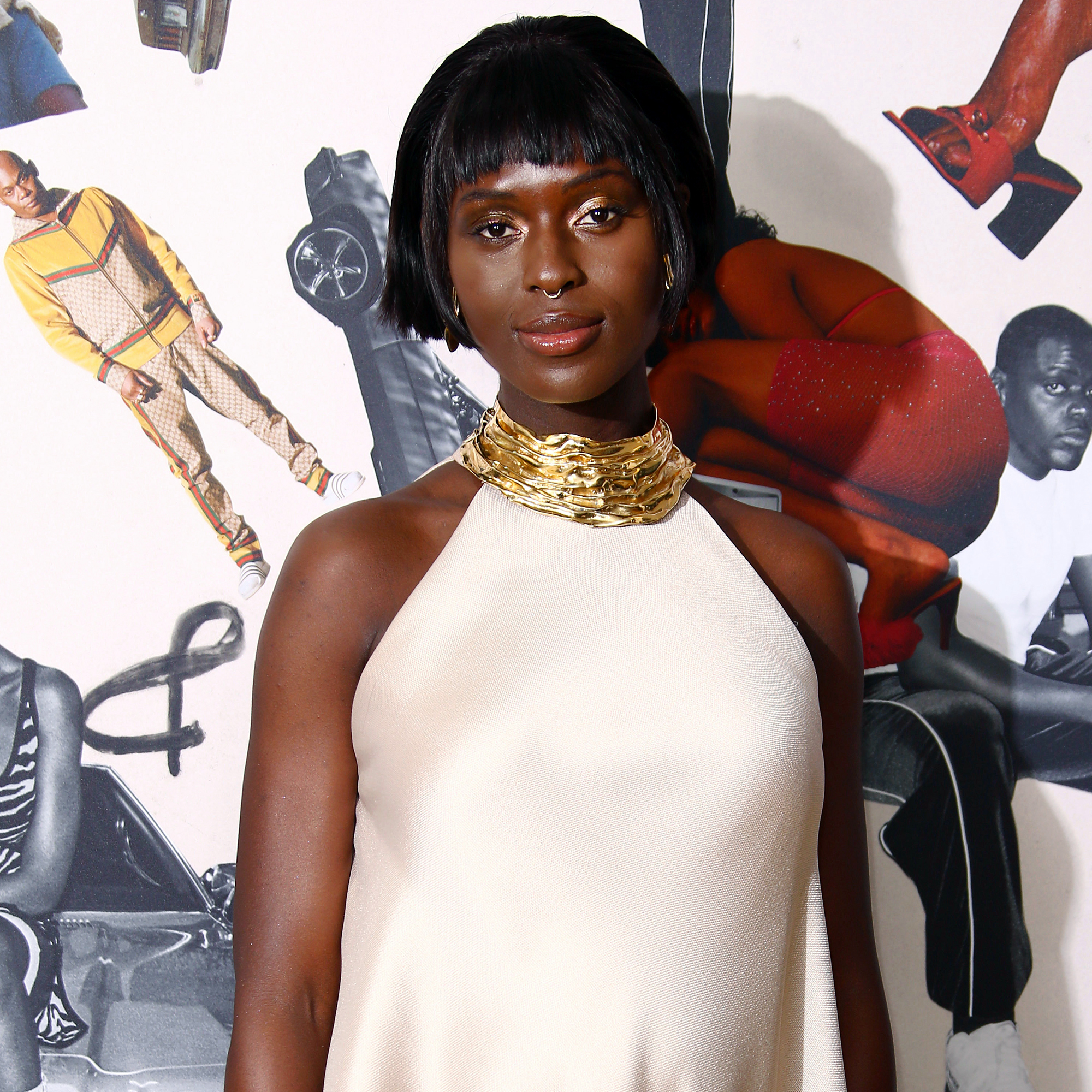 Us confirmed in December 2019 that the couple had secretly tied the knot and were expecting their first child together. A source revealed at the time that Jackson, 41, was “so supportive of Jodie and loves to cheer her on.” After the little one finally arrived, a rep for the pair said “both mother and baby are happy and healthy.”

One month before he and his wife became a family of three, the actor gushed over his future as a parent. “The whole process has been amazing and now I’m just ready to meet my baby girl,” the Cruel Intentions star told E! News on March 17. “I can’t wait.”

As the Last Ship actress neared the end of her pregnancy, she told fans she was “doing well, staying positive, staying safe, walking as much as I can” during the coronavirus crisis. Two months earlier, she got real about the ups and downs she experienced in her journey to becoming a mother.

“The #BAFTAs are not yet over but this pregnant lady has to leave because if I don’t eat every 2.5 hrs I turn into Florence Pugh from the 3rd act of Midsommar — highly emotional & very likely to let my man get sewn into a bear costume and burnt alive,” she tweeted in February after she and her husband attended the British awards show.

Turner-Smith and the Little Fires Everywhere actor were first linked in November 2018. Jackson previously dated Diane Kruger for 10 years between 2006 and 2016, before the National Treasure star, 43, moved on with Norman Reedus. The pair welcomed their first child together in November 2018.