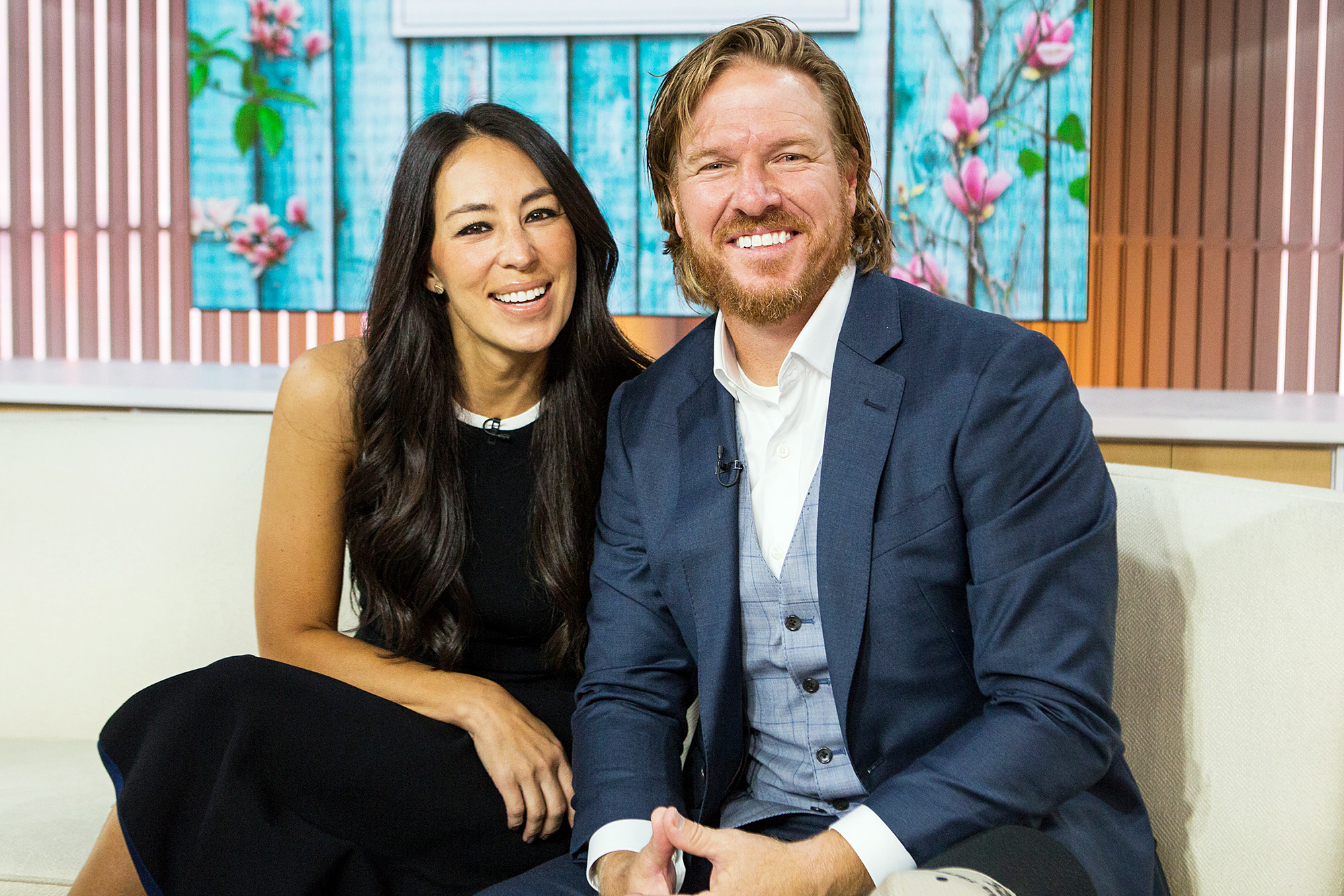 Joanna shared a snap of the newborn dozing in his oasis on Saturday, June 30. In the photograph, Crew, who is swaddled, lounges on a Charlie Crane baby bouncer made of cotton and beech wood. The 40-year-old captioned her Instagram post: “It’s been a little over a week and he’s settling in just fine!”

The little one’s bedroom is filled with special touches including a lush fiddle-leaf fig tree and a cozy-looking gray throw blanket with pom-pom accents.

HGTV darlings Joanna and Chip, 43, welcomed baby No. 5 on June 21. Crew joined siblings Drake, 13, Duke, 10, Ella, 11, and Emmie Kay, 8. Chip announced the birth of their baby boy on Twitter, writing: “And then there were 5. The Gaines crew is now 1 stronger! 10 beautiful toes and 10 beautiful fingers all accounted for, and big momma is doing great! #blessedBeyondBelief.”

Joanna and Chip, who have been married for 15 years, made the decision to end their stint on Fixer Upper after it’s fifth season. The final episode aired on April 3.

“The idea of leaving the show at the height of it’s popularity improbably pretty risky, almost irrational-sounding,” Chip told Success magazine in January. But the pair decided they needed to focus on their children and their relationship. “Obviously Jo and I was a couple, we just don’t want to redline,” he explained. “You know, we don’t want to run so hard after some dream or some goal only to find out that we’ve neglected the thing that means the very most to us, which is our marriage and our relationship.”