The Modern Family alum, 44, announced in January that he and the lawyer, 34, had a little one on the way.

“[Turning 40] is when you finally become an adult, I feel,” the actor told Charlie Hunnam and James Corden on an episode of The Late Late Show With James Corden. “Like, ‘I need to start getting serious about things.’ This is something I haven’t even mentioned to anyone if we could just keep it between the three of us and you all, but I’m actually expecting a baby in July with my husband. Thank you, but shh, don’t tell anyone. Let’s just keep it between us.” 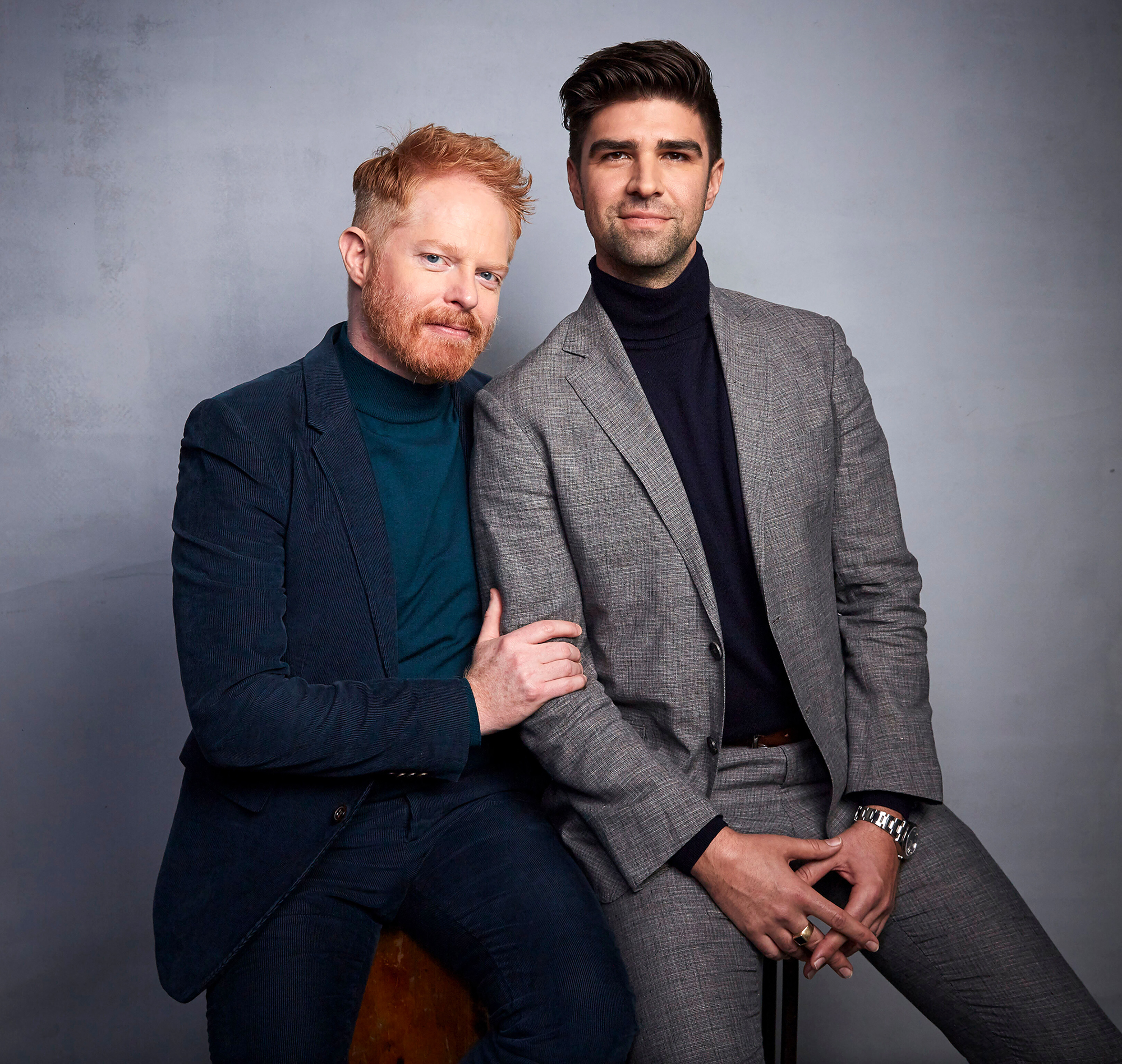 The Montana native said he was “very excited” to start a family, and when Corden, 41, asked what the couple were having, Ferguson replied, “A human.”

The Emmy winner added, “I’m like, ‘I’m 44 now. Let’s get this show going. Ticktock.’ … No pressure, [Hunnam], but in the next four years, you should really start to think about that.”

The pair tied the knot in July 2013 in New York City. Wedding planning was “stressful,” the Broadway star told Us Weekly exclusively four months prior to their ceremony.

“We wanted to get married in New York, because that’s where it’s legal, so we want to support the state that’s in support of us,” Ferguson told Us at the time before opening up about the “beautiful loft space” they’d chosen.

“It’s so nice — I can’t wait to see it all done,” the American Musical and Dramaic Academy graduate told Us. “The guest list is around the 200 mark — which to me seems big — but people are telling me it’s not that bad. … He means a lot to me. It’s really special.”

He and Mikita got engaged in Mexico in 2012 after nearly two years together.

People was first to report the couple’s baby news.