A baby Situation will be here soon … if the Jersey Shore cast has any say! During a game of “Most Likely to” with the cast of Jersey Shore: Family Vacation, the cast revealed that they all guess Mike “The Situation” Sorrentino and Lauren Sorrentino will be most likely to welcome a baby next.

“I’m going to say this because I think they’re already trying,” Paul “DJ Pauly D” DelVecchio said when the cast stopped by Us Weekly’s video suite last month. “He’s like, ‘Lauren, catch.’ … They smuggled out his sperm and gave it to Lauren.”

Mike, 37, is currently serving an eight-month sentence for tax evasion at the Otisville Federal Correctional Institution. However, his wife hasn’t worried about their relationship faltering while he’s away. 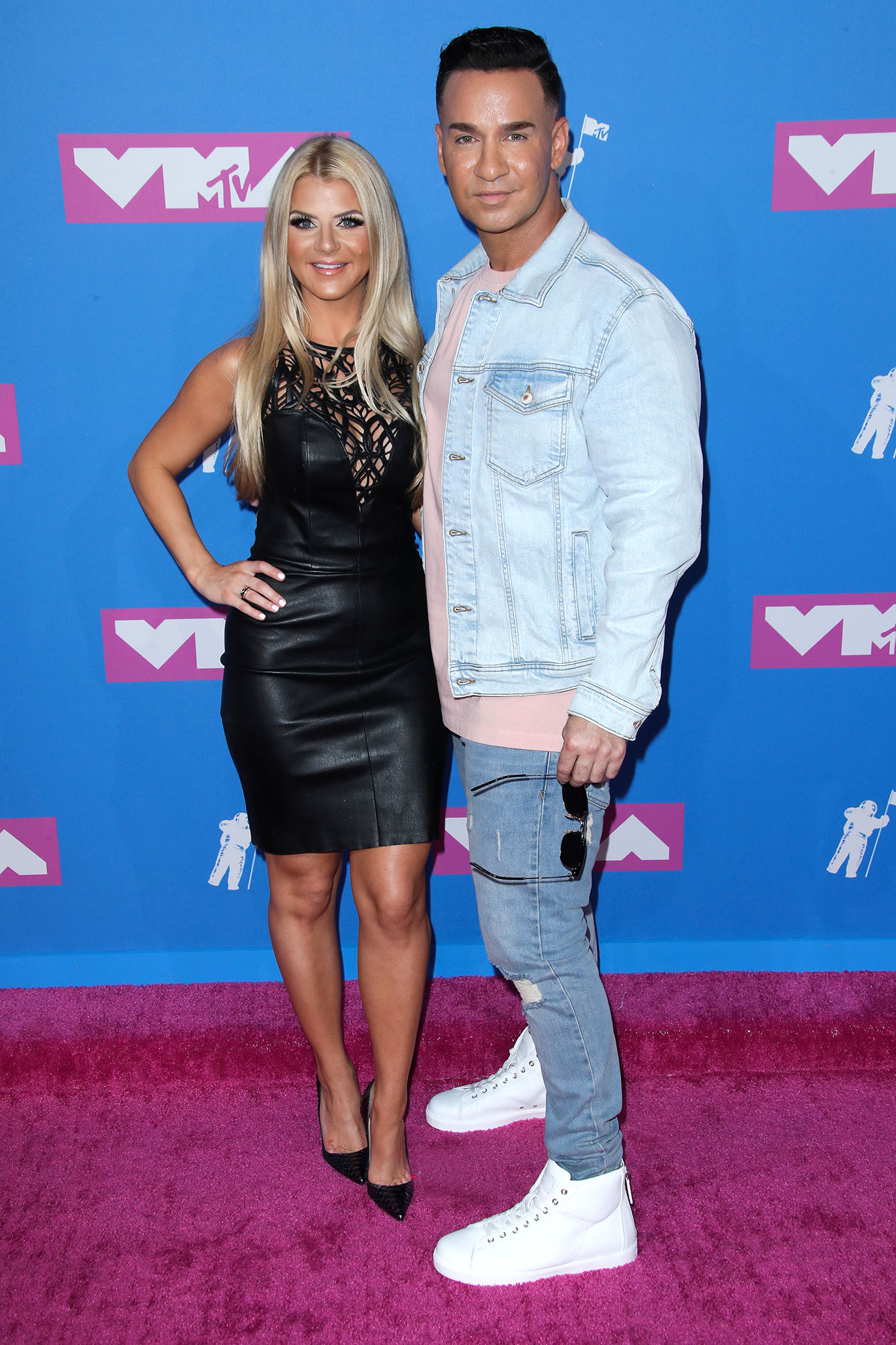 “Mike and I are stronger than ever,” the 34-year-old told Us in April. “We talk every day and we see each other at least once a week.”

Days after the duo tied the knot in November 2018, he revealed to Us that they planned to “start a family” as soon as possible. He is set to be released on September 13, 2019. 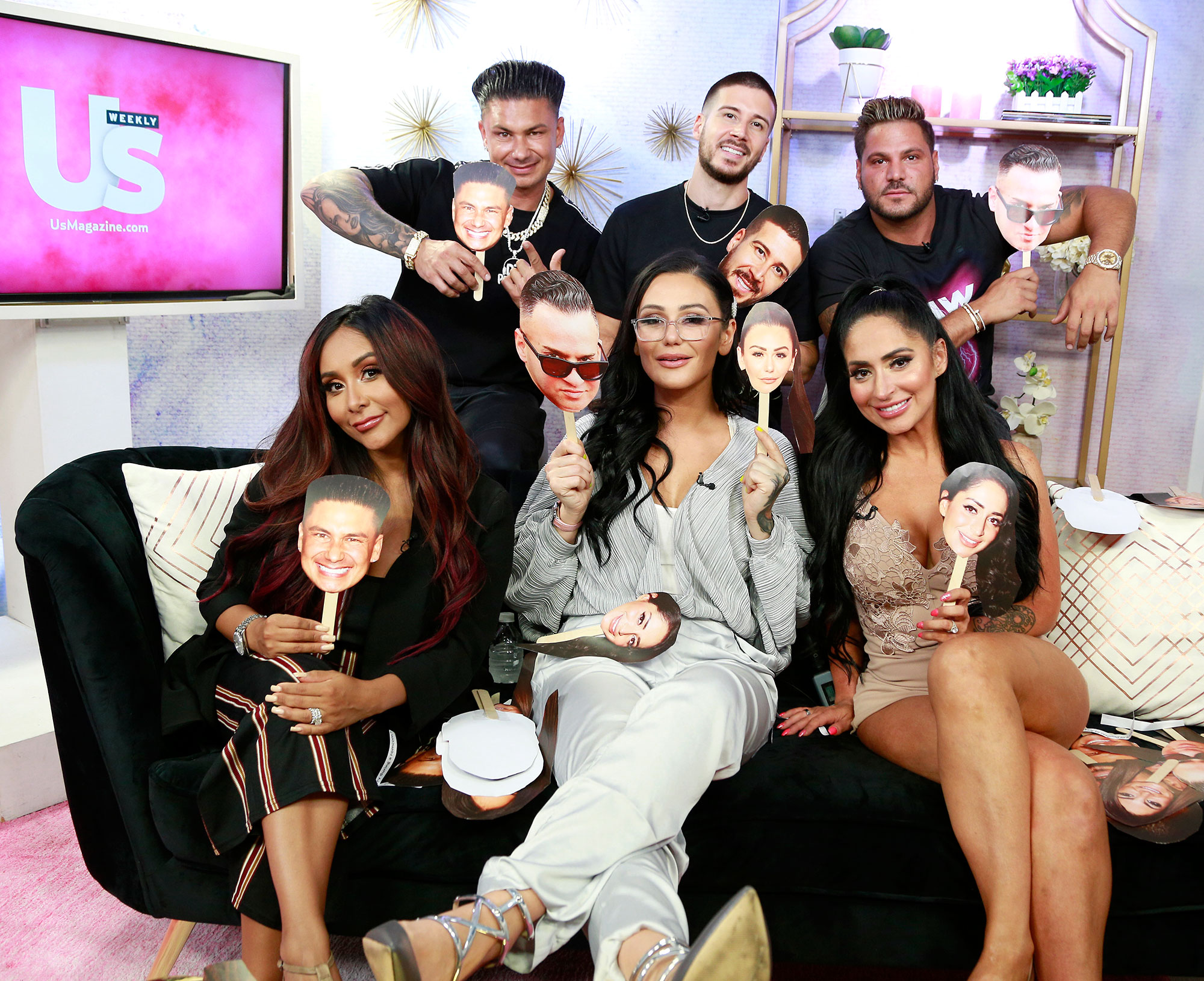