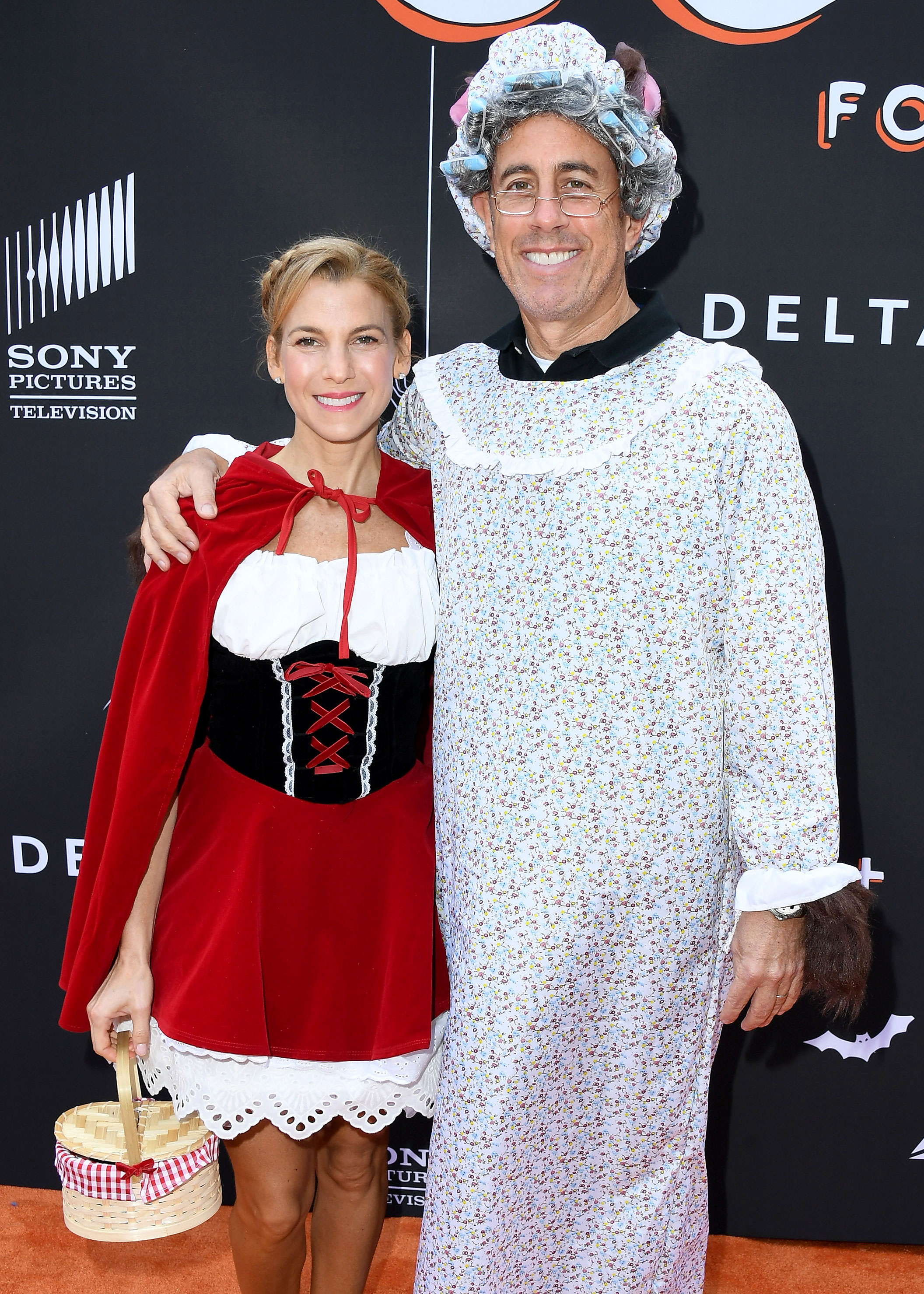 Jerry and Jessica Seinfeld’s 17-year-old daughter, Sascha, has a boyfriend — and he’s welcome to come over to their place for dinner any time.

“We love him so much,” Jessica, 47, told Us Weekly at GOOD + Foundation’s 3rd Annual Halloween Bash in Los Angeles on Sunday, October 28. 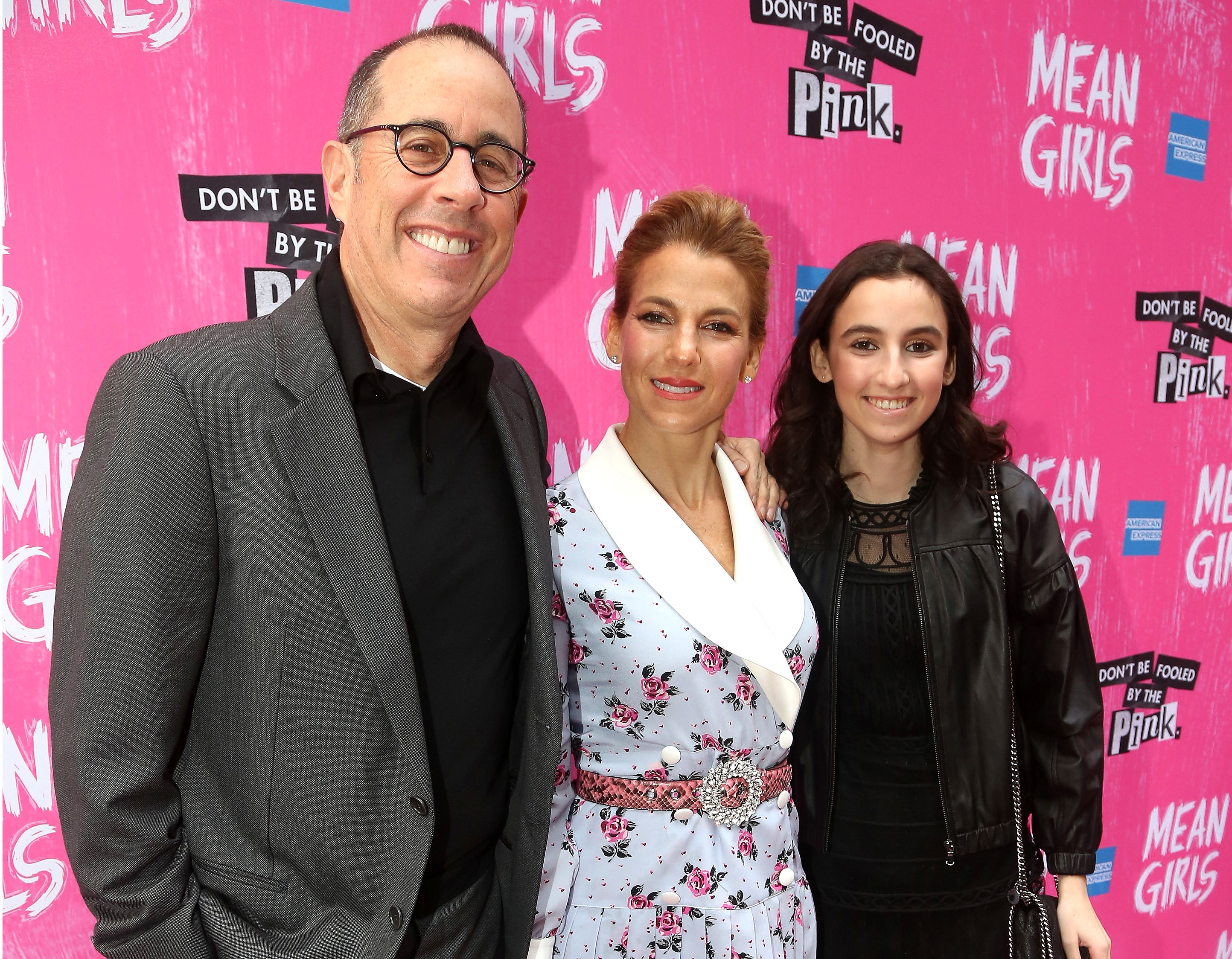 The couple, who came to the event dressed as Little Red Riding Hood and The Big Bad Wolf, are also parents of Julian, 15, and Shepherd, 13. Both are pretty mellow when it comes to their kids and dating. “I think we’re pretty relaxed,” the Seinfeld alum, 64, told Us. “They have to figure it out on their own.”

“We don’t over parent,” echoed the Food Swings author.

The Seinfeld kids are just like any other teenagers. “They have their little nastiness, and you know, they close themselves in their rooms and stuff,” Jerry revealed to Us. “But you can just barge in and go, ‘OK. Out of the room, off the screen.’ You can push them around still.” 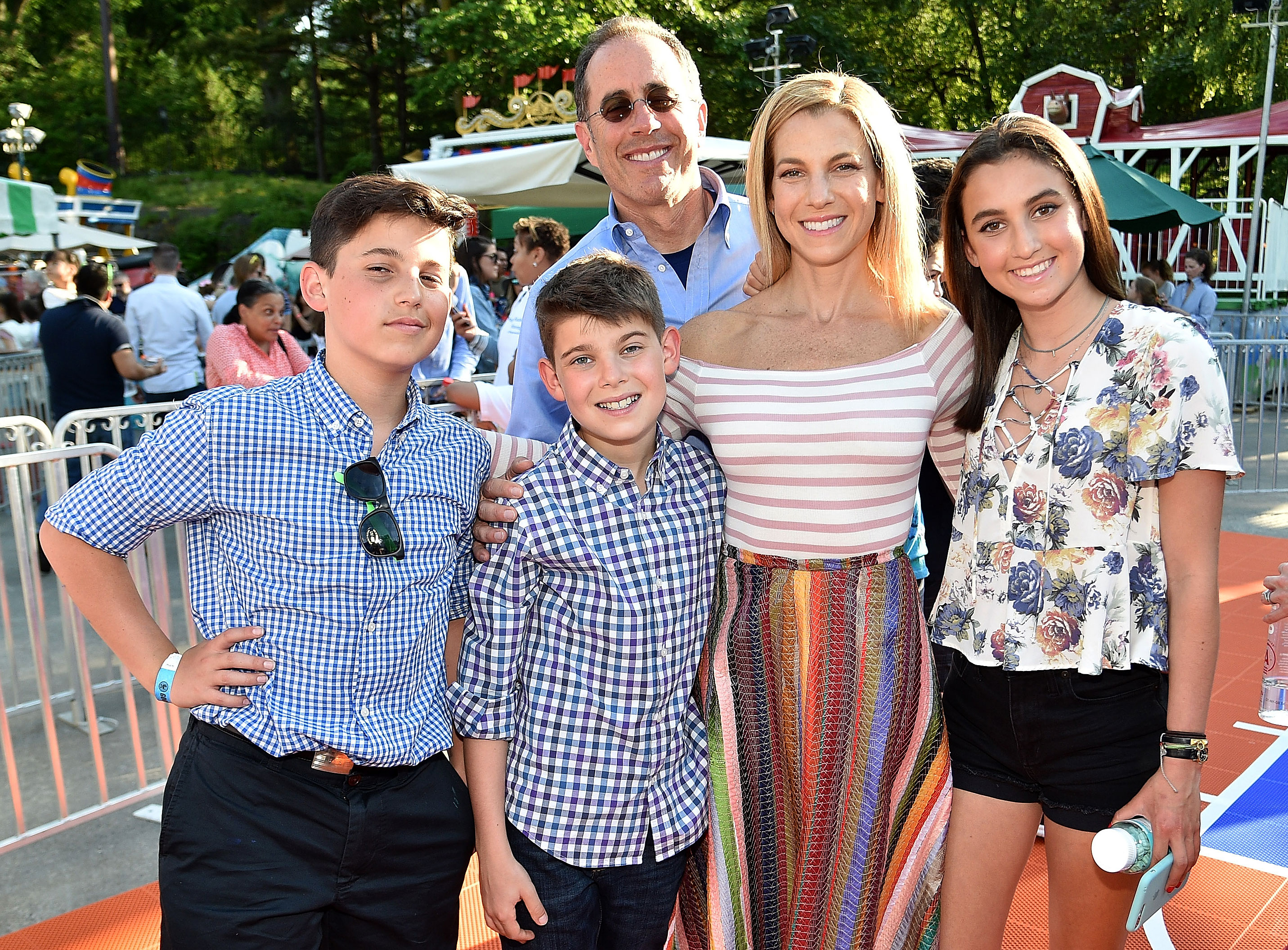 In December, the Comedians in Cars Getting Coffee star and Jessica will celebrate 19 years of wedded bliss. To keep their marriage fresh, the NYC-based pair like trying new eateries. It’s the perfect compromise for a homebody (him) and social butterfly (her.)

“That’s a great adventure for us,” the Emmy winner explained. “That’s what[ I like to do. Jess is more geographically adventurous than I am. She wants to see the world. But I’m more interested in the new restaurant.”