“Making the most of nap time,” the actress, 39, captioned her Thursday, April 23, Instagram Story. “I’m tired.”

In the black-and-white social media upload, the Flirty Dancing host exercised on a yoga mat. 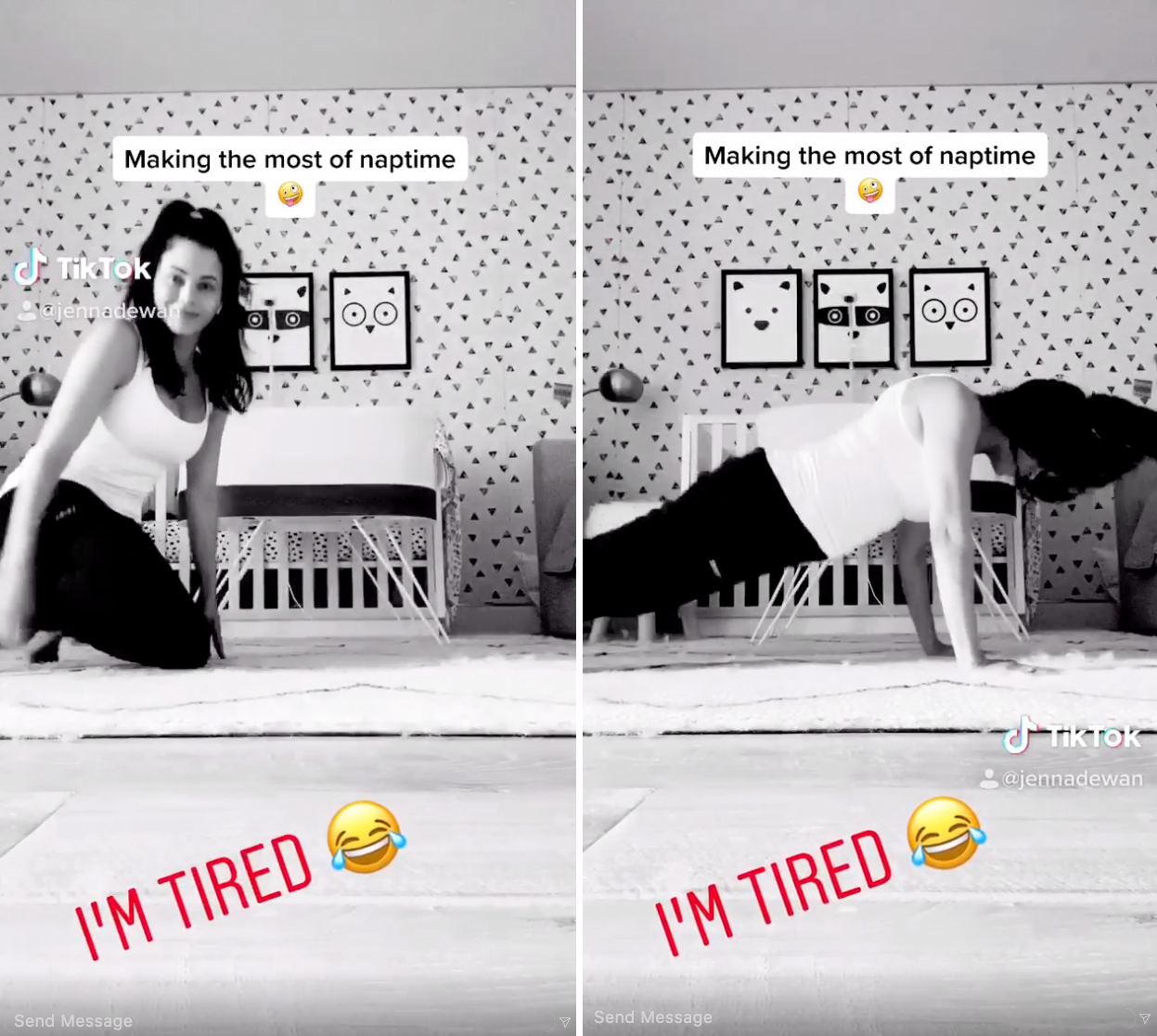 The Gracefully You author welcomed her son on March 6. The little one joined her and her ex-husband Channing Tatum’s 6-year-old daughter, Everly.

“And just like that, our hearts exploded into all of eternity and beyond,” the former World of Dance host captioned her baby boy’s Instagram debut. “Welcome to the world you little angel! Callum Michael Rebel Kazee 3/6/20.”

Kazee, 44, explained the special meaning behind his moniker the following day, writing via Instagram: “Callum: Gaelic for Dove because he has been so sweet and peaceful since landing in our arms. Michael: My middle name. Rebel: I wanted a way to honor my mother. Her name was Reba but from a very young age, her father called her Rebel. And so … Callum Michael Rebel Kazee was born.”

The following month, the Connecticut native showed her post-baby body in a dancing TikTok video.

“OK OK OK I’m here @tiktok,” Dewan wrote alongside the April 19 video of herself getting her groove on in a cropped pink sweater and matching sweats. “@sarafoster challenge accepted!” 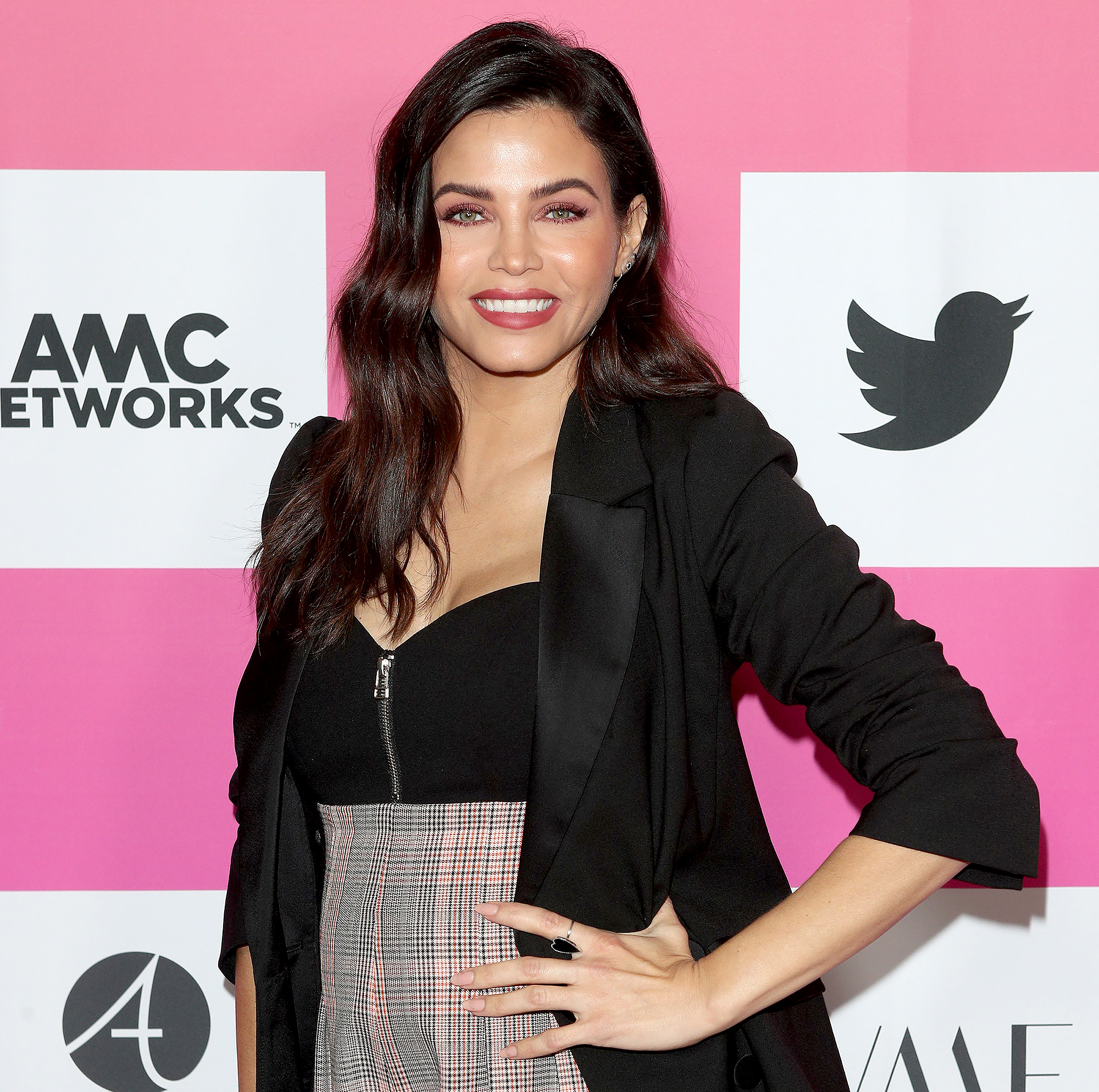 Us confirmed in October 2018 that she and the Tony winner were dating, six months after Dewan and Tatum, 39, announced their split. The couple’s pregnancy news broke in September 2019 and Kazee proposed five months later.