When Kara Keough lost her son during childbirth in April 2020, she didn’t want her mom, 65, to fly to Florida amid the coronavirus pandemic. “She said, ‘I don’t want to lose you and the baby. So, you’re not flying here until we know for sure it’s safe,’” Jeana recalled exclusively to Us Weekly on Wednesday, May 5. “So Vicki said, ‘Get your bags packed. I’m picking you up. We’re driving to Florida.’” 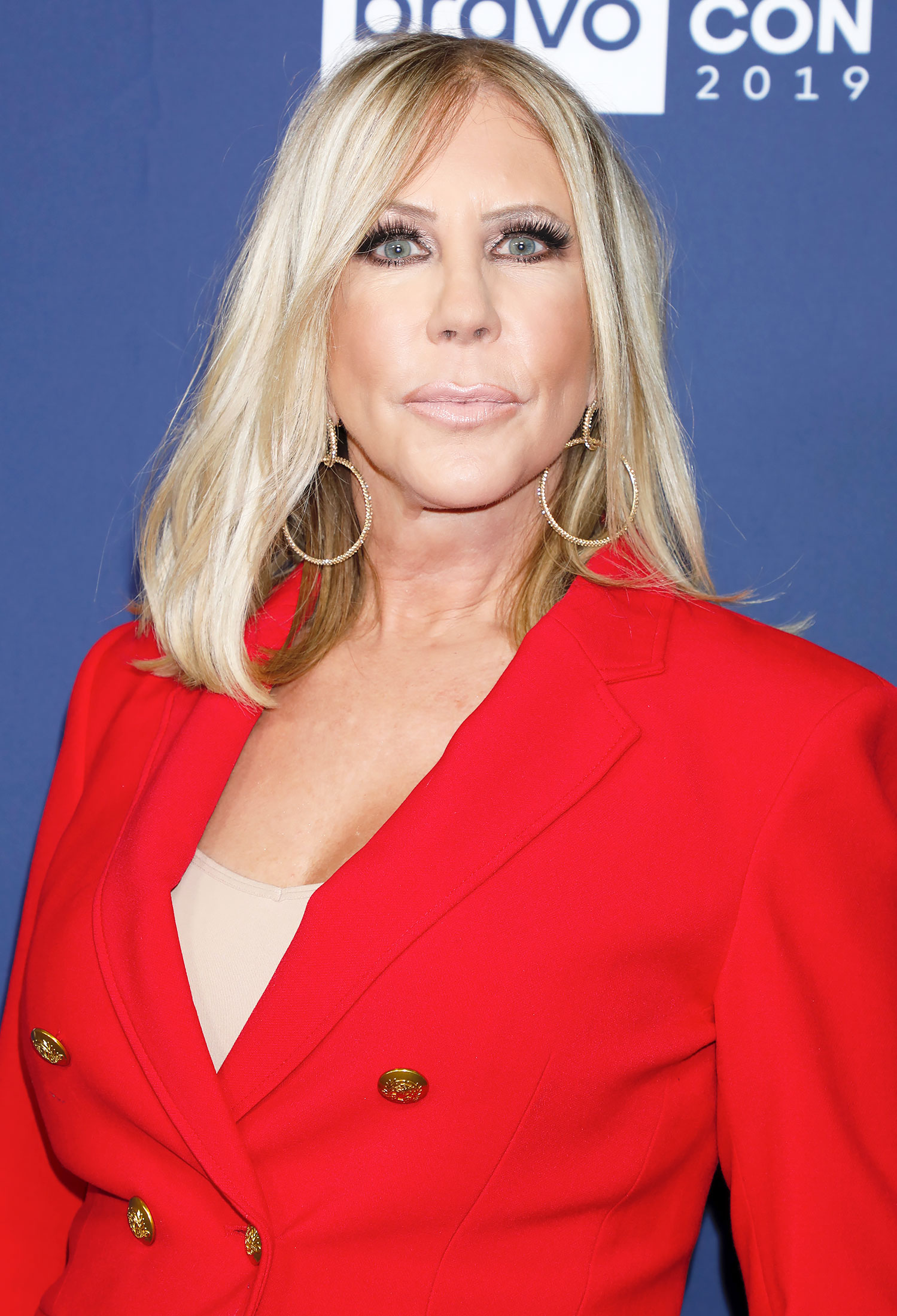 The former Bravo personality joked that she would have been the “worst” passenger during the long drive, saying that she’s notorious for constantly asking, “Are we there yet? Are we stopping for lunch? Do you want a coffee? Do you have to go to the bathroom?”

Gunvalson, 59, was “a good support,” the Wisconsin native gushed. “She had lots of great ideas. … It’s good to have friends that are prepared as you get older, that know how to do stuff.”

When Kara announced via Instagram that her and husband Kyle Bosworth’s baby boy had died, Gunvalson shared a supportive comment on the social media upload. “Bless you, Kyle, [your daughter], Decker, and your family,” the businesswoman wrote in April 2020. “I am so sorry, honey.”

Kara was “depressed” after the tragedy, but she is doing “a lot better,” Jeana told Us on Wednesday. Not only did the California native have an “amazing group of friends” and “hugely” supportive neighbors by her side, but her therapist encouraged her to grieve any way she needed to. 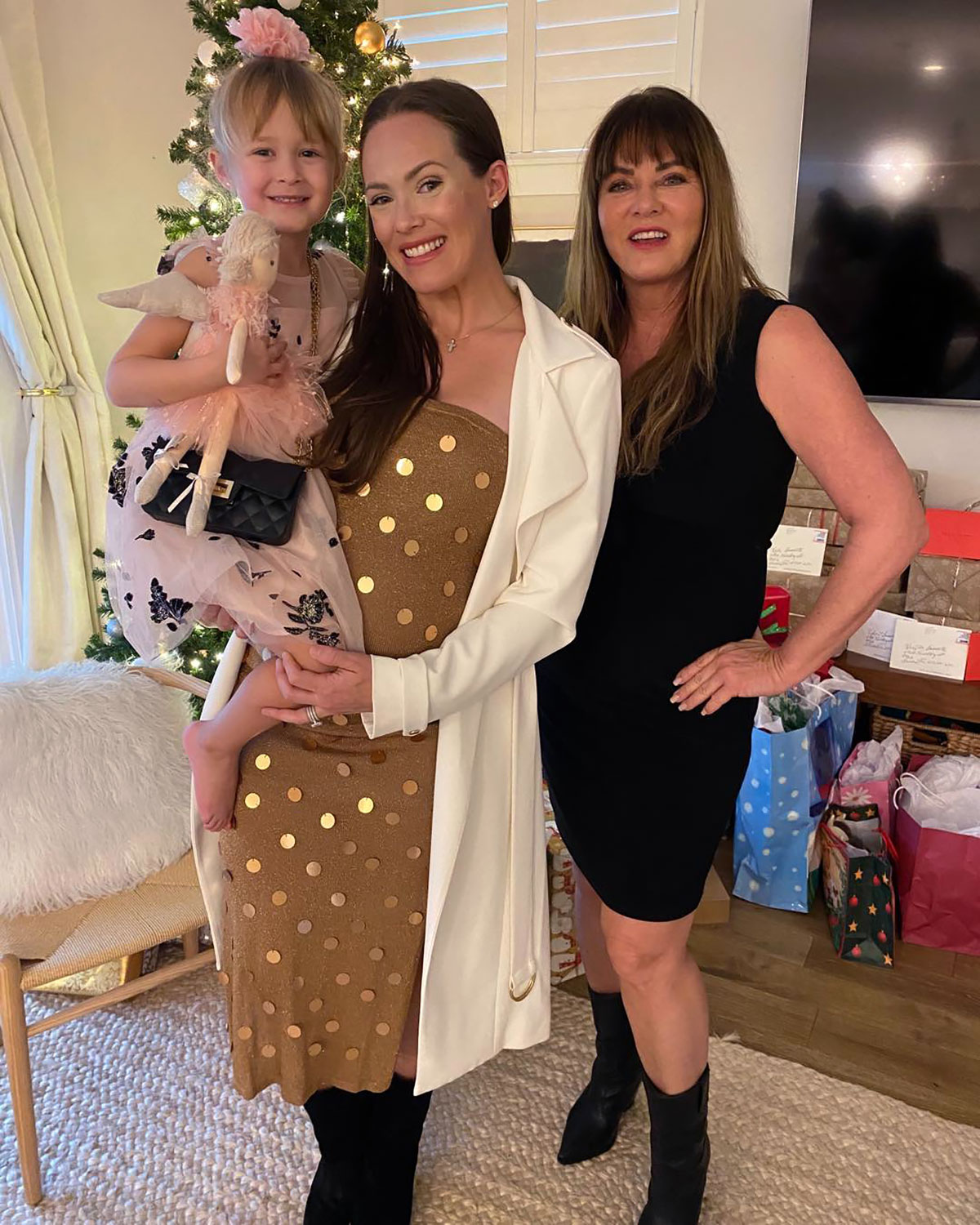 In April 2020, Kara announced that she was expecting her rainbow baby. She debuted her newborn son, Vaughn, now 1 month, via Instagram one week later, revealing she had secretly given birth in March 2020.

“Introducing Decker and McCoy’s baby brother,” the University of California Los Angeles grad, who is also the mother of Decker, 5, wrote at the time. “His name means ‘small/little’ and ‘hope.’ It’s not lost on us that if we hadn’t lost Mack, we’d never know Vaughn. And yet, here he is, an unexpected serendipity. A little hope.” 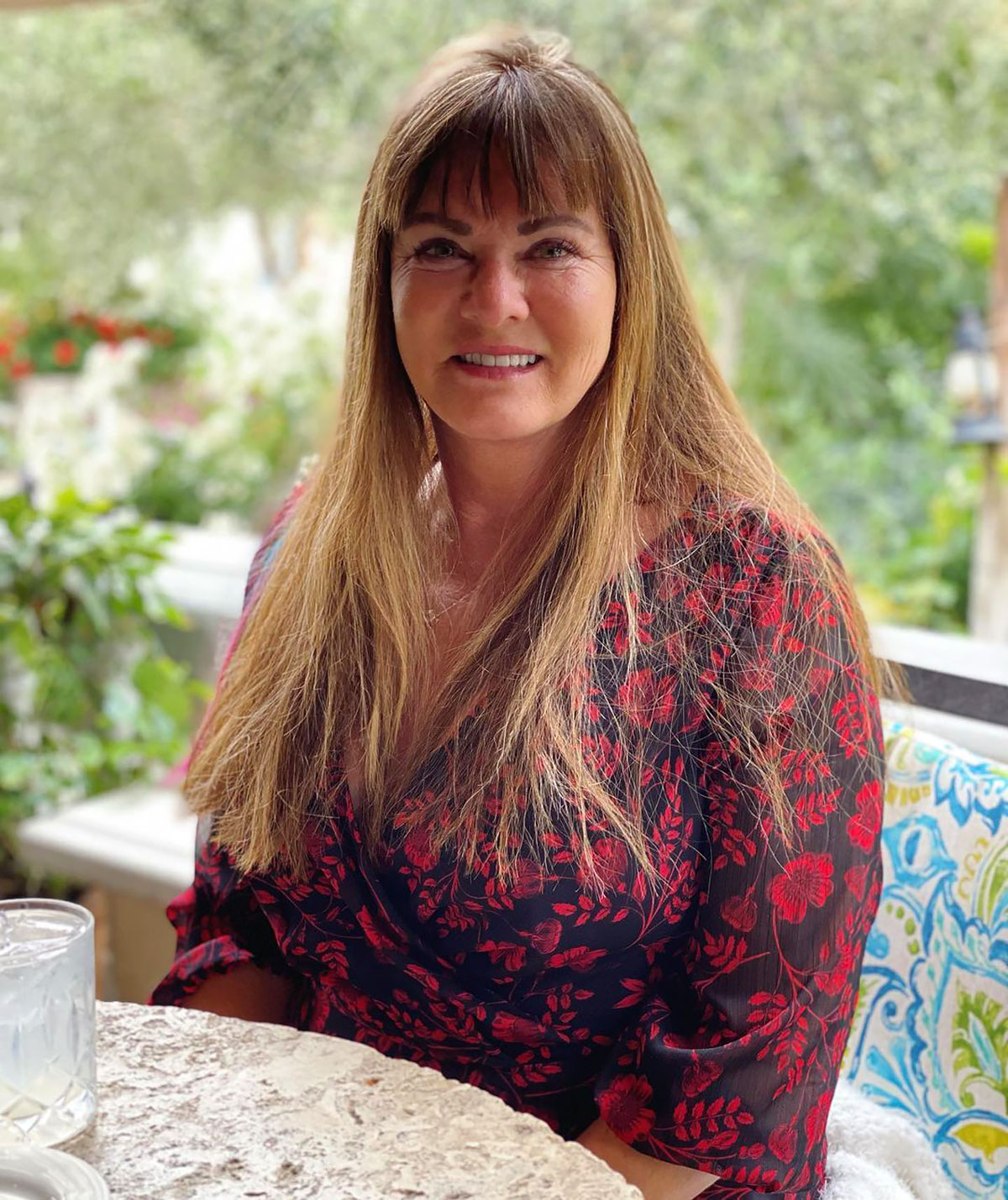 Jeana had a “hard” time keeping her daughter’s pregnancy a secret, she told Us, noting that Kara didn’t tell her the news until she was three months along. “She had a lot of fear,” the former reality star explained. “She didn’t tell anyone except her core little group of six friends [in Florida]. At about seven, eight months, I started telling my friends, ‘You can’t say anything, but this is why I’m going to Florida so much.’ So yeah, I can’t keep a secret.”