Being cordial. Jay Cutler spoke out for the first time following his split from Kristin Cavallari, posting a tribute to his ex on Instagram.

“Happy Mother’s day to all the moms. These 3 little ones picked a good one,” the retired NFL star, 37, wrote via Instagram next to a photo of the reality star, 33, alongside their sons, Jaxon, 6, and Camden, 7, and daughter Saylor, 4. 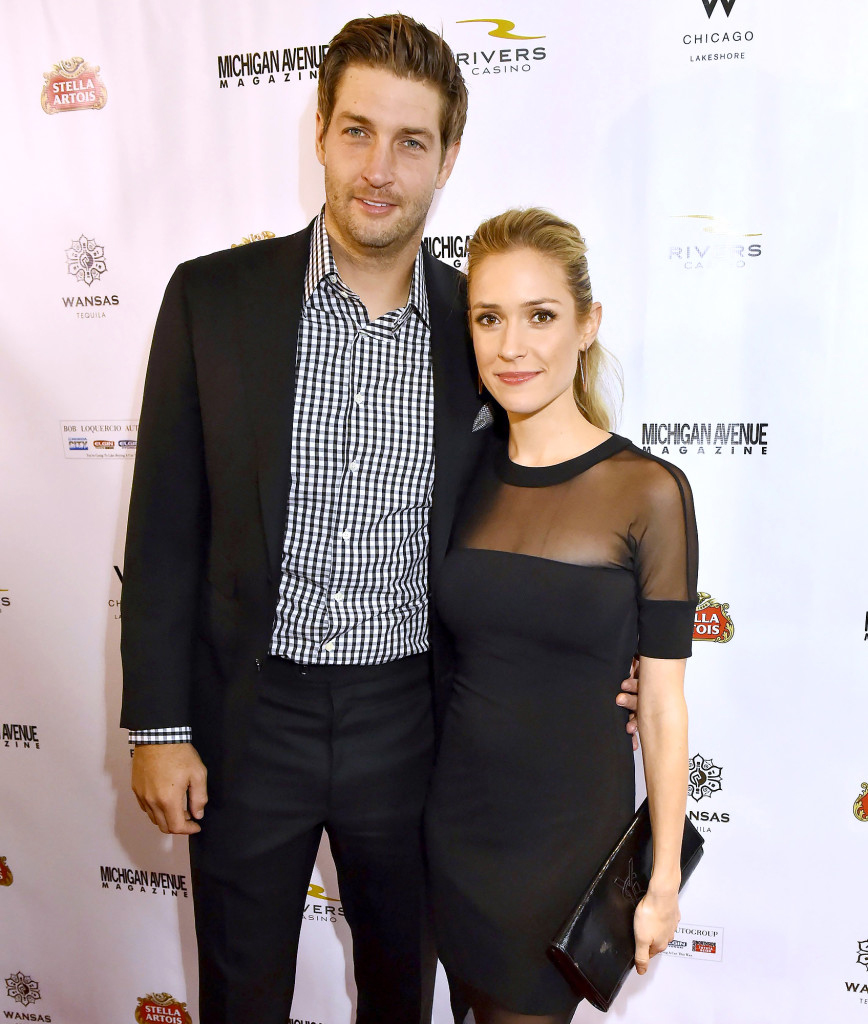 The Very Cavallari star also shared a photo with her kids on the social media platform. “Everything made sense once I become a mom to these 3. Being their mom is the greatest gift,” she captioned the pic. “Happy Mother’s Day to all of the moms out there.”

The pair announced their split on April 26, revealing via Instagram posts that they were divorcing after seven months of marriage. Although the terms of the breakup have become quite messy, they are still committed to coparenting.

They will split their time with the children, with 182.5 days a year dedicated to each parent, legal documents obtained by Us Weekly revealed. The agreement took effect on May 1.

As to why they split, sources told Us that they fell out of love — and that the former Hills star hit her breaking point. 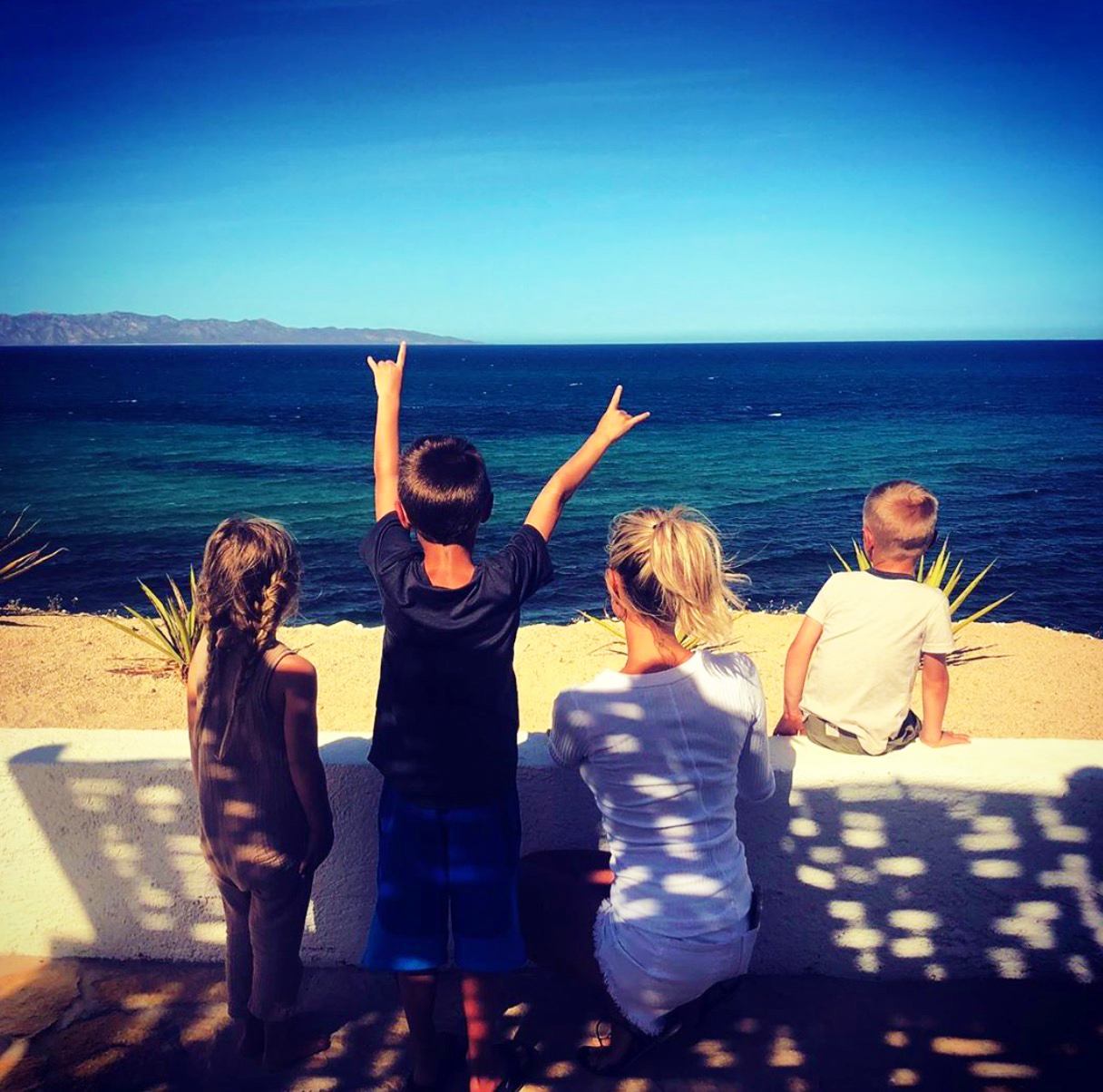 “There have been instances while filming where he would be mean to her, embarrass her, make her feel bad or storm off. He was never pleasant to the crew or others filming,” an insider revealed to Us exclusively last month. “Her breaking point was this last year. She felt like it was time. They had been trying to make it work and she certainly had been. They had been to counseling.”

Additionally, the athlete’s behavior became too much for her.

“Jay has a temper. He’s a shouter,” the source added. “He didn’t have an issue about calling her out or yelling at her in front of other people. That experience was really embarrassing her. He would be rude to fans and that was really embarrassing to her. That’s not her at all; she’s always nice to her fans. It’s been like that for a long time, but she was sticking it out for the kids.”