Good for the soul! Jana Kramer enjoyed some quality time with her two children amid her divorce from Mike Caussin — and after detailing her new “entanglement.”

Jana Kramer’s Most Inspirational Quotes About Love Before Split

The “Why Ya Wanna” songstress, 37, shared a snap from her quiet morning at home with daughter Jolie, 5, and son Jace, 2, on Saturday, June 12. “Happy heart,” she captioned the sweet Instagram post. 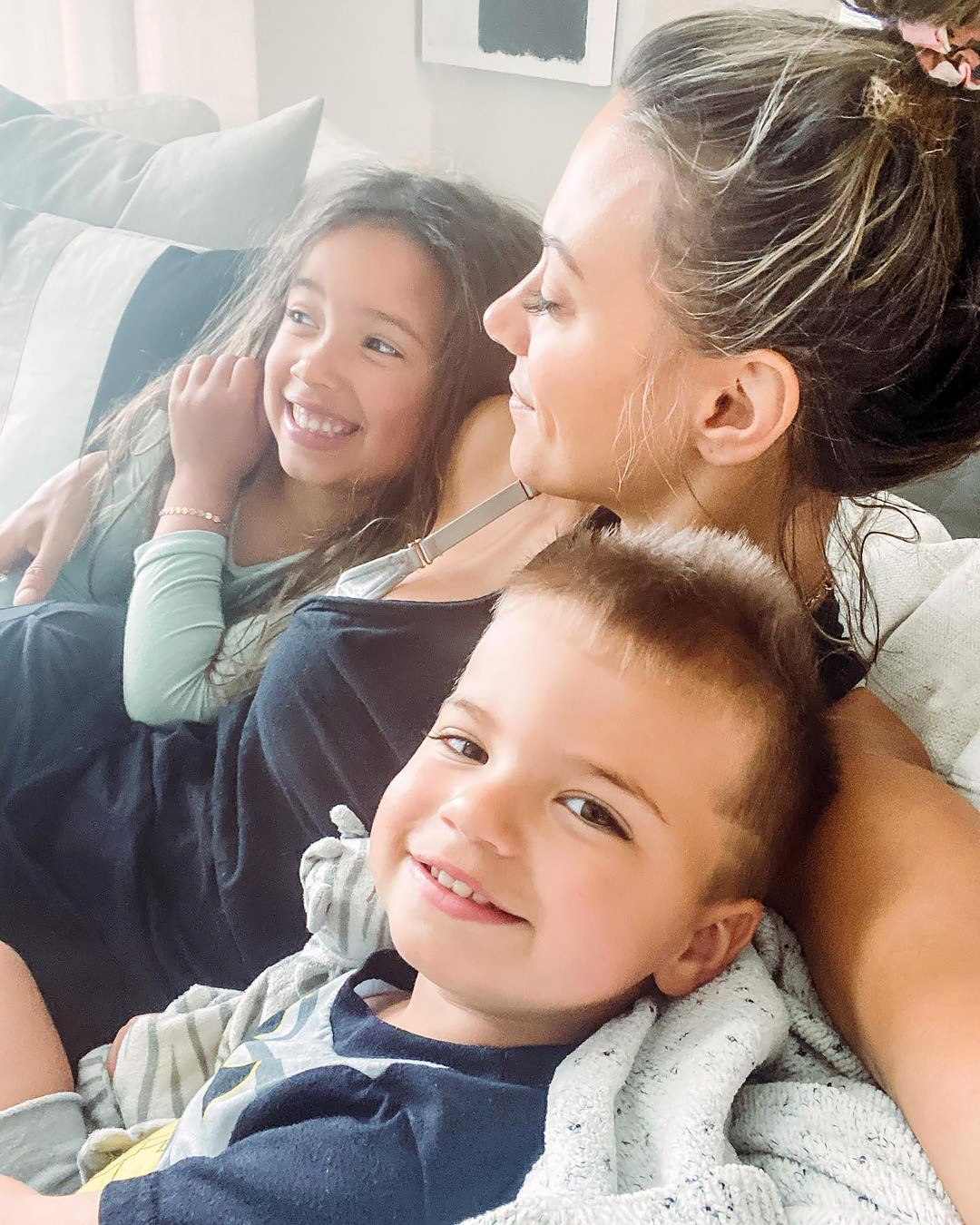 During a Q&A with fans hours earlier, Kramer admitted to “feeling overwhelmed” with pressure as she and Caussin, 34, adjust to their coparenting arrangement. “There are times I get upset and think, ‘I didn’t ask for this, [my kids] didn’t ask for this,’” the One Tree Hill alum replied after an Instagram user asked how she’s been “finding solo parenting” so far.

When another follower wondered how she’s been feeling in general, Kramer wrote back, “Some days amazing. Some days OK. Some days upset.”

The country songstress also noted that she was “open to” putting herself back on the dating scene, but definitely planned on “taking it slow.”

Kramer and the former NFL player called it quits in April after nearly six years of marriage. At the time, a source exclusively told Us Weekly that the actress “uncovered once again that [Mike] had cheated on her,” causing her to finally pull the plug on their marriage. The pair previously separated in 2016 before Caussin sought treatment for sex addiction but renewed their vows the following year.

Settling into life post-split hasn’t been easy for Kramer, but on Friday, June 11, she hinted that she might be ready to start her next chapter while gushing over her friendship with Graham Bunn. 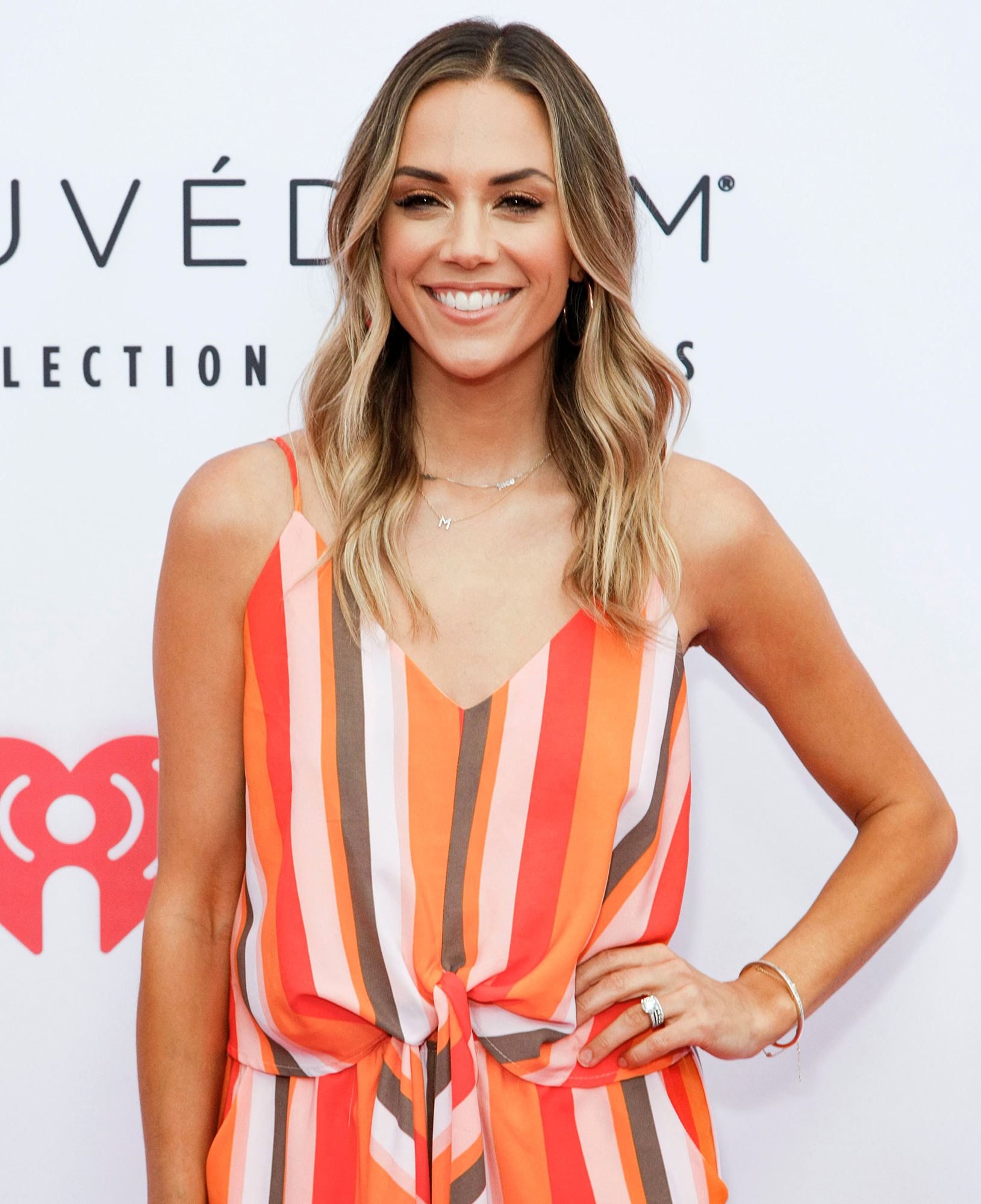 Kramer is keeping her options open when it comes to finding love — and already has specific expectations for her next partner.

“The next person I’m with I don’t want to be, like, you know, ‘I need to look at his phone’ or ‘I’m scared that person is [going to be] a cheater,” Kramer told E! on Thursday, June 10. “I won’t have to feel that energy or wonder. It’s hard not to, though. … I have to not put my ex on the faces of the people that I’m wanting to [date].”