Keeping it real! Jana Kramer came to her 3-year-old daughter Jolie’s defense after the toddler threw a temper tantrum.

“This is 3,” the “Beautiful Lies” singer, 35, captioned a Sunday, June 23, Instagram video of her little one screaming and throwing herself to the ground. “No matter how much Mike [Caussin] and I discipline, love and parent. Jolie isn’t a brat. Well. She’s our brat.” 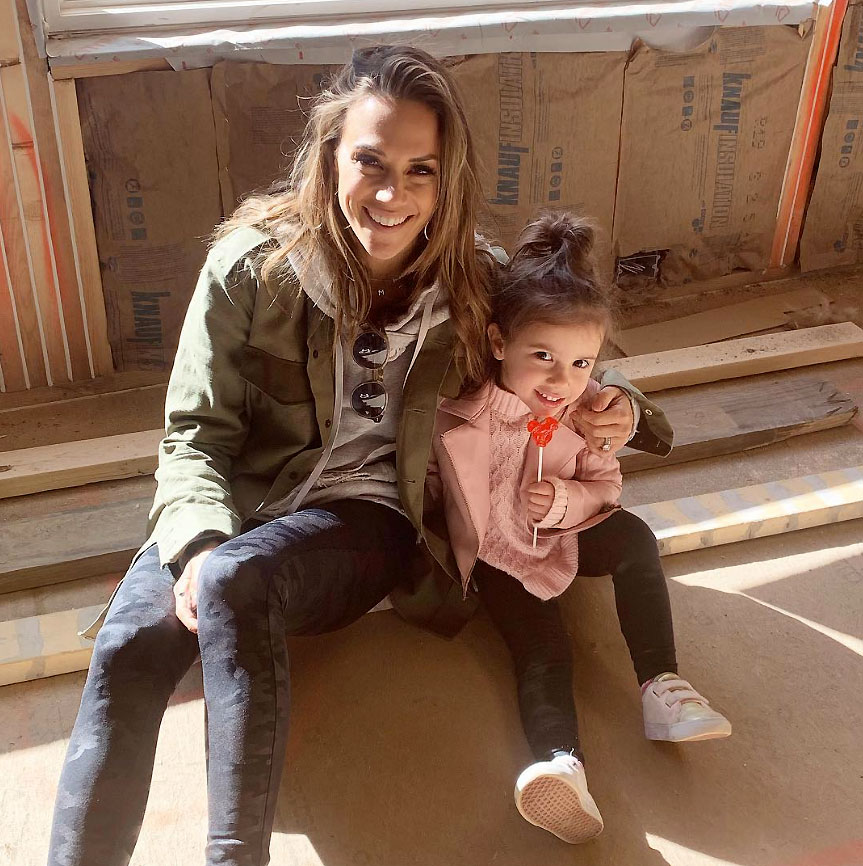 This came after the One Tree Hill alum received a message from one of her social media followers, reading, “Your daughter is such a brat omg.”

“Haaaaahahaha. NO,” the actress responded on her Instagram Story. “She is 3!”

She and her husband, 32, chose to make light of the screaming session. “We are literally dying right now from the video we just posted, like, I had to make it her own special moment,” Kramer said on her Instagram Story. “I have nothing.”

The former NFL player added, “You’re welcome, everybody. This is three.”

The couple, who tied the knot in 2015, have had to defend their daughter before. In May, the singer fired back at a social media troll who said Jolie cried at the kitchen table because of “jealousy” and “withdrawals” after her baby brother Jace’s November 2018 birth. 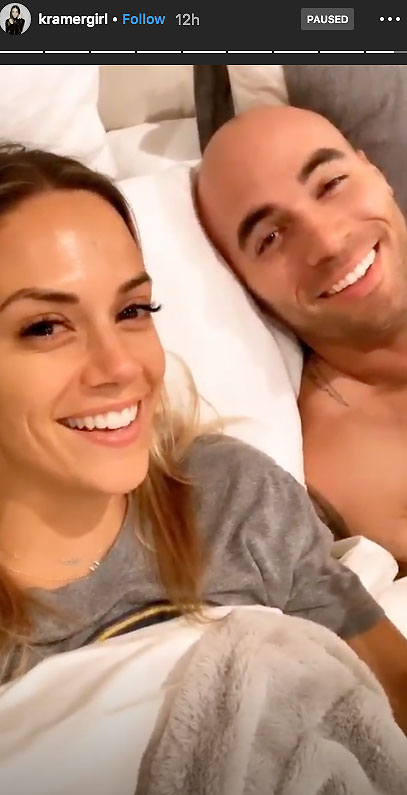 “It just drives me crazy that people feel the need to comment on my pictures,” Kramer wrote on her Instagram Story at the time. “And then it makes me upset because I’m like, I want to be able to post a temper tantrum of Jolie’s just to keep it real for the other moms out there. You’re not alone. But yet I have people trolling my page saying, ‘Well, she’s doing that because of this.’ Just stop. You don’t live in this house. You don’t know what’s going on. Please don’t tell me why my child’s acting that way. Thanks.”