Bumping along! Jana Kramer revealed that she and another family member are expecting at the same time.

The One Tree Hill alum, 34, shared a sweet photo of herself and her cousin flaunting their pregnancy curves while hanging out lakeside.

The “I Got the Boy” crooner also posted a photo relaxing with daughter Jolie, 2, during their summer getaway. “My girl. #lakelife #michigan #topknotbun.”

The family vacation comes weeks after Kramer revealed that she and her husband, Mike Caussin, are expecting their second child.

“We’re past the scary point, but it’s all scary, that’s the thing,” the “Dammit” songstress, who has suffered multiple miscarriages, said on the June 25 episode of her Whine Down podcast. “We’re so excited, but at the same time, it’s all just in God’s hands. It’s just such a scary process because it’s a true miracle … I mean, it seems so easy when you look at some people, but other times it’s, like, it’s a miracle.” 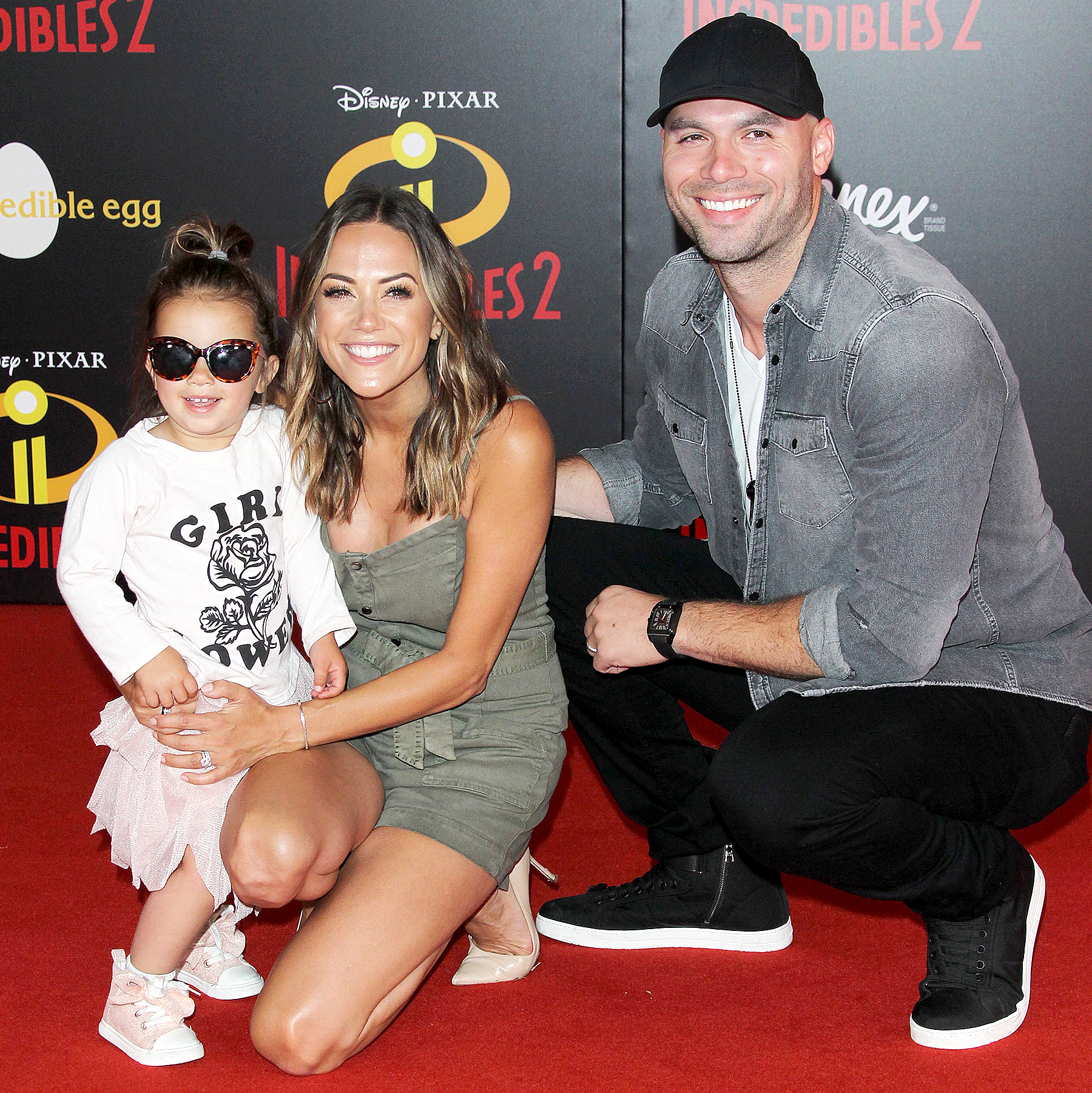 Kramer has been open about other personal struggles on her podcast, including overcoming intimacy issues with Caussin, 31, following his cheating scandal. (Us broke the news in 2016 that the former football player was unfaithful to the country singer and checked into a rehabilitation facility in Mississippi to treat sex addiction.)

“I think the infidelity plays a part in this, because there’s times when I do want to have sex but I play the game of waiting for you to come to me because I’m like, ‘Well, you know, why doesn’t he want me? Why doesn’t he want to sleep with me when he slept with someone else?’” Kramer told Caussin during a May episode. “We want to feel wanted and chosen and ya’ll didn’t choose us.”

The couple reconciled and renewed their vows in December 2017.