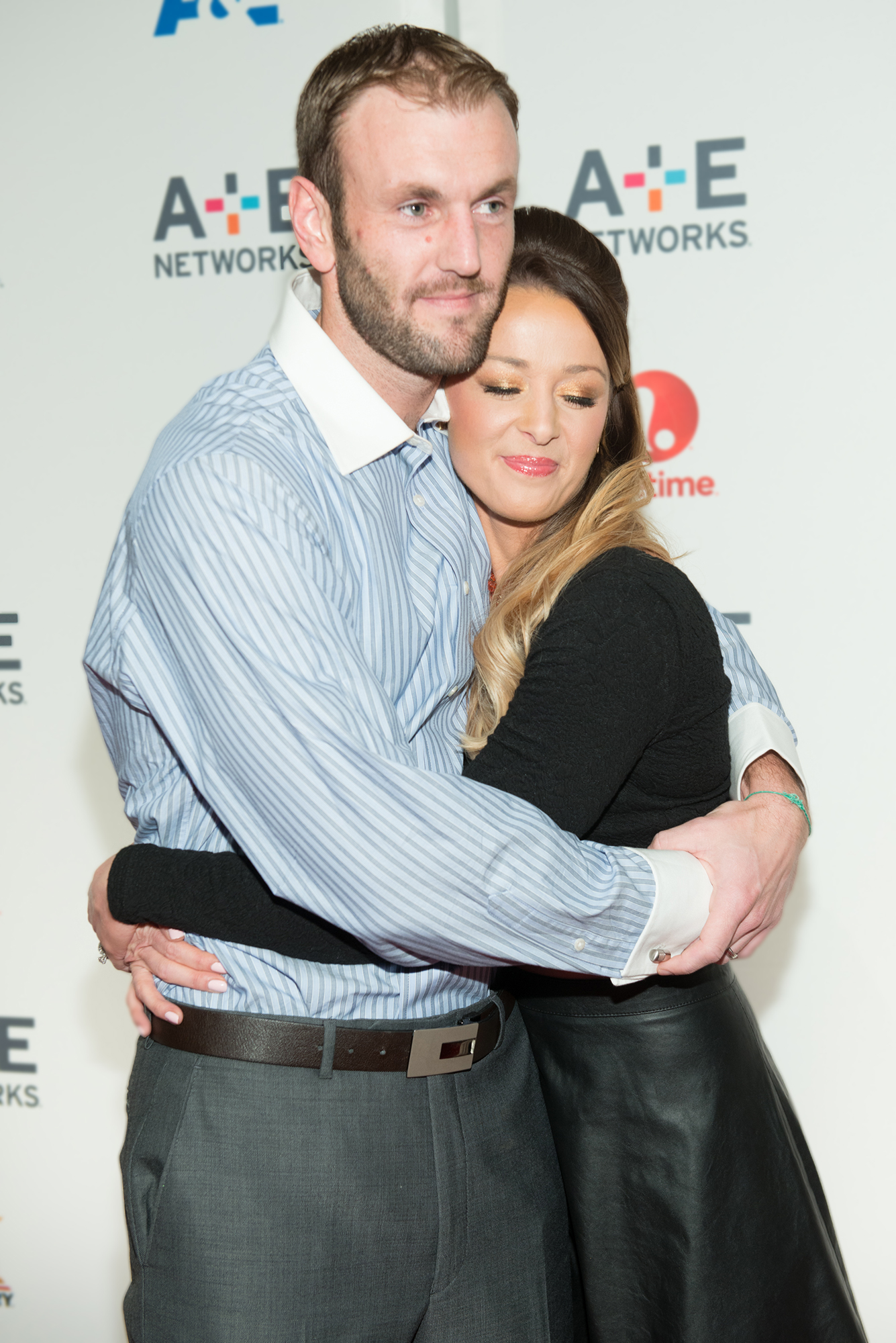 Jamie Otis has been an open book when it comes to telling her truth about suffering multiple miscarriages, and the Bachelor alum is now letting followers in on another journey — trying to get pregnant again after miscarrying for a third time in January.

“I think my body finally realizes it isn’t pregnant anymore,” the reality star, 32, began a lengthy Instagram caption Opens a New Window. on Monday, March 4. “It’s a weird thing to be ‘happy not being pregnant’ when it’s the one thing you want most in the world.

Otis — who shares daughter Henley, 18 months with husband Doug Hehner — went on to vent her frustrations about the waiting process when struggling to try and get pregnant. “I think it’s kinda silly you have to be trying for a baby for a full year before any doc will see you to help you figure out what’s going on with your body,” she wrote. “That just seems so wrong to me.”

However, with a new at-home fertility test, Otis is hoping their mission to conceive will be easier to understand. “Doug and I are so *thankful* for this to give us answers about why we are having challenges conceiving,” she concluded the post. “Hope it helps you too

The Wifey 101 author — who wed Hehner in 2014 — announced in January that she had suffered a “failed miscarriage” at 10 weeks, just four months after she revealed she had an early miscarriage due to a chemical pregnancy. (Otis previously miscarried son Johnathan in 2016.)

That same month, Otis shared some useful tips with Us Weekly regarding things that are OK — and not OK — to say to a couple in the difficult situation.

“I think, like, at a personal level though, if you’re having a conversation with someone who’s going through something like this or has gone through a loss, definitely don’t try to say the right thing,” the reality star explained. “Honestly, there really isn’t an awful lot that you can say, but just listen.”

Otis added that “one of the best things you could just say [to someone who has miscarried] is, ‘I’m so sorry for your loss. I’m thinking of you and I’ll be thinking of you.”