Never forgotten. Jamie Otis reflected on the weight she still carries five years after she miscarried her first child at four months.

Stars Who’ve Given Birth at Home

“Happy birthday to my sweet boy who made me a mommy.👼🏼,” the Married at First Sight star, 35, captioned a series of Instagram snaps on Tuesday, July 13, what would have been her son’s 5th birthday. “I only got to hold him briefly before he was taken away from me. Johnathan would be 5 today if he had survived.🙏🏻💙⁣.” 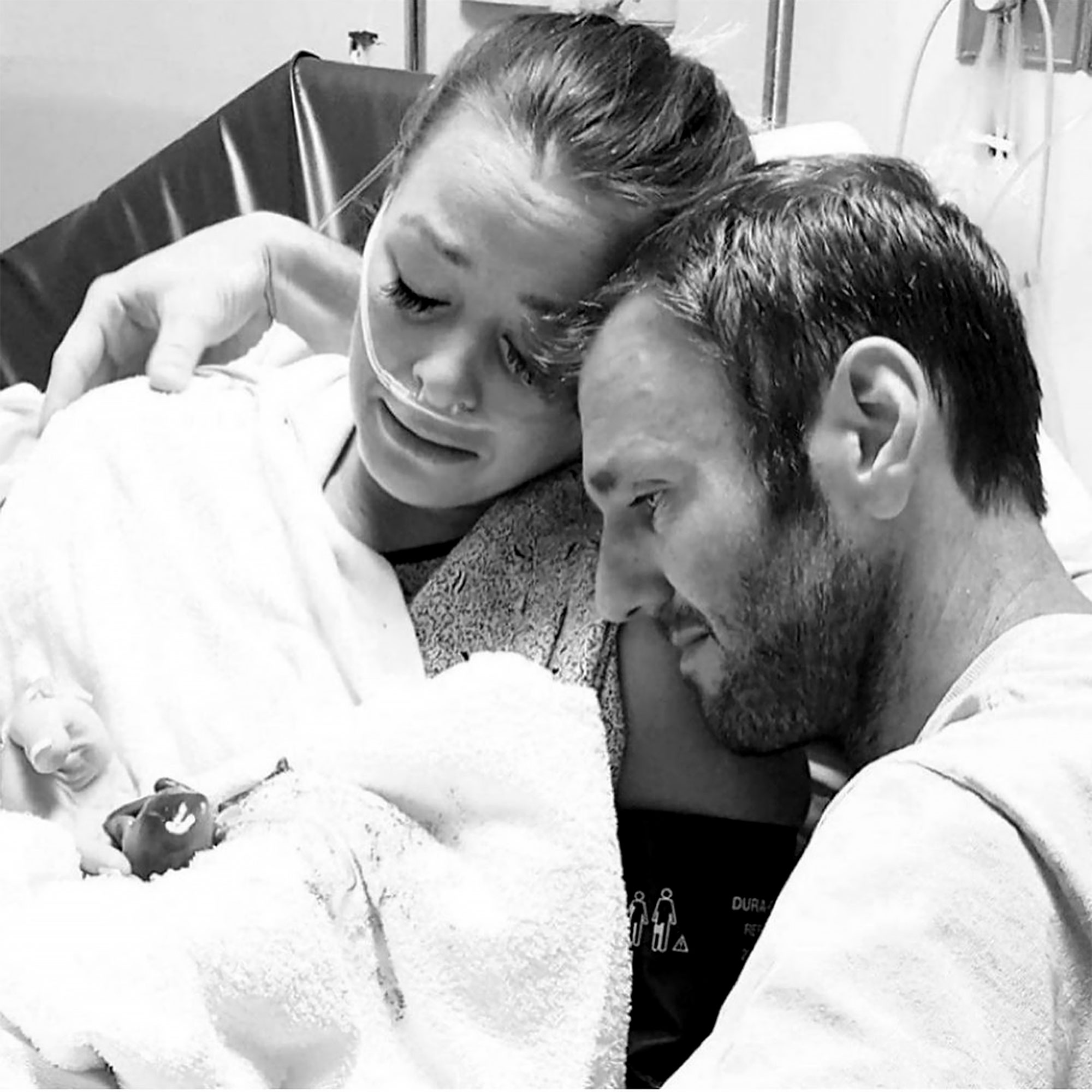 The season 16 Bachelor alum continued, “I’ve lost a lot of pregnancies, but losing him tore my world apart. I think it’s [because] I birthed him naturally and held his tiny, perfectly formed body in my hands. I looked at my baby who was so broken & bruised. It was like all that was stolen from him-from me-was laid bare for me to see. I instantly felt like I failed him [because] of choices I made way before he was born.”

Otis has “tried really hard not to beat myself up” for what she went through in the past, she explained. “I tell myself the way his short life ended isn’t my fault-but part of me always wonders if maybe it is some sort of karma from decisions I made when I was in college and had custody of my siblings. … I was the first girl to graduate high school so I was determined to ‘be somebody.’ I didn’t want to live on welfare and just be someone’s ‘baby mama.’ I was saving up for college and I was determined to go.⁣”

The registered nurse had a difficult upbringing and went on to remember feeling “absolutely devastated” after getting pregnant as a teenager when “my younger siblings were looking to me for everything.”

All the ‘Married at First Sight’ Couples Still Together Today

She wrote, “I thought I had no choice but to go through with an abortion.⁣ This happened twice when I was raising my siblings. … I never ever talk about this [becuase] I’m embarrassed of my lack of responsibility … No one who has an abortion is proud of it.” 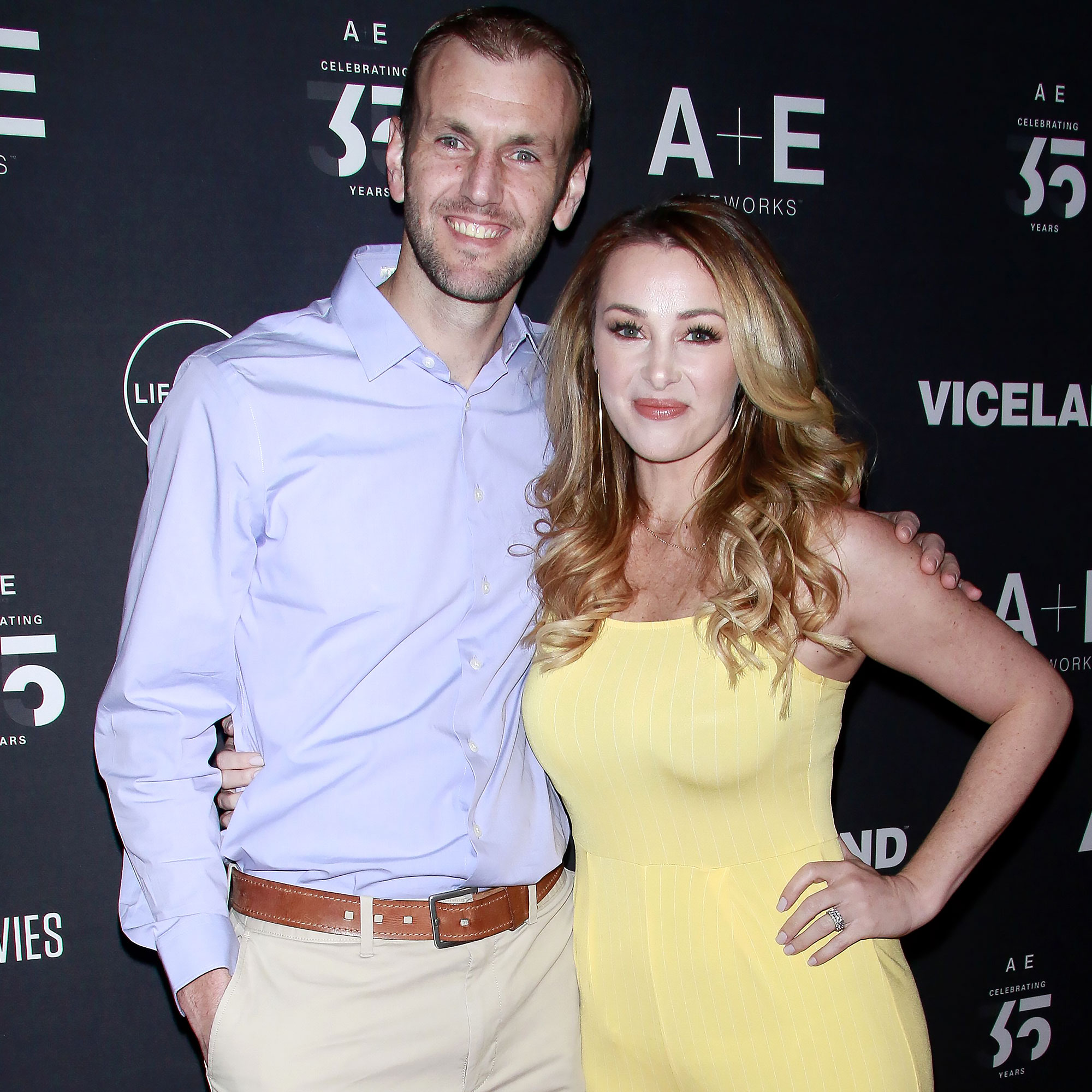 Otis met her husband, Doug Hehner, on season 1 of Married at First Sight in 2014, and two years later, the pair announced that they had a child on the way. In July 2016, the “Hot Marriage Cool Parents” podcast hosts revealed the loss of their baby boy. They are now the parents of daughter Henley, 3, and son Hendrix, 14 months, but will always have a special place in their hearts for Johnathan.

“While I held my baby boy I whispered to him ‘Mommy’s so sorry’ over and over again. I promised him I’d spend my life honoring him & I’d never let anyone forget him. His life matters. I will keep this promise til the day I die and I get to hold my angel again.🙏🏻💙⁣,” Otis wrote on Tuesday. “Happy heavenly birthday sweet boy. Mommy loves you so much!❤️.”

Since their stint on reality TV, things haven’t always been easy for Otis and Hehner, 37. Earlier this year, the Wifey 101 author admitted on the duo’s podcast that she has a “hard time trusting” her husband because she’s “caught him in lies” before.

“I’m in a rut here and I’m begging for help in every aspect of my life … I’m angry and sad and hurt and I don’t know what to do,” she said in May. “I literally have to manage every aspect of our life. … Needless to say, we’re obviously working on our marriage. I’m just at a loss. I feel completely deflated.”