Not ashamed to nurse! Jamie Otis slammed Instagram trolls on Monday, May 31, after being criticized for breast-feeding her 12-month-old son, Hendrix.

“I wish our western world society would stop hyper-sexualizing breasts and telling mothers it’s ‘weird’ to FEED your child with breast’s [sic] that are literally only intended to FEED children,” the Married at First Sight alum, 34, captioned a selfie with her baby boy. “My sweet boy is just a BABY, he isn’t ‘playing’ with my breasts in a sexual way.” 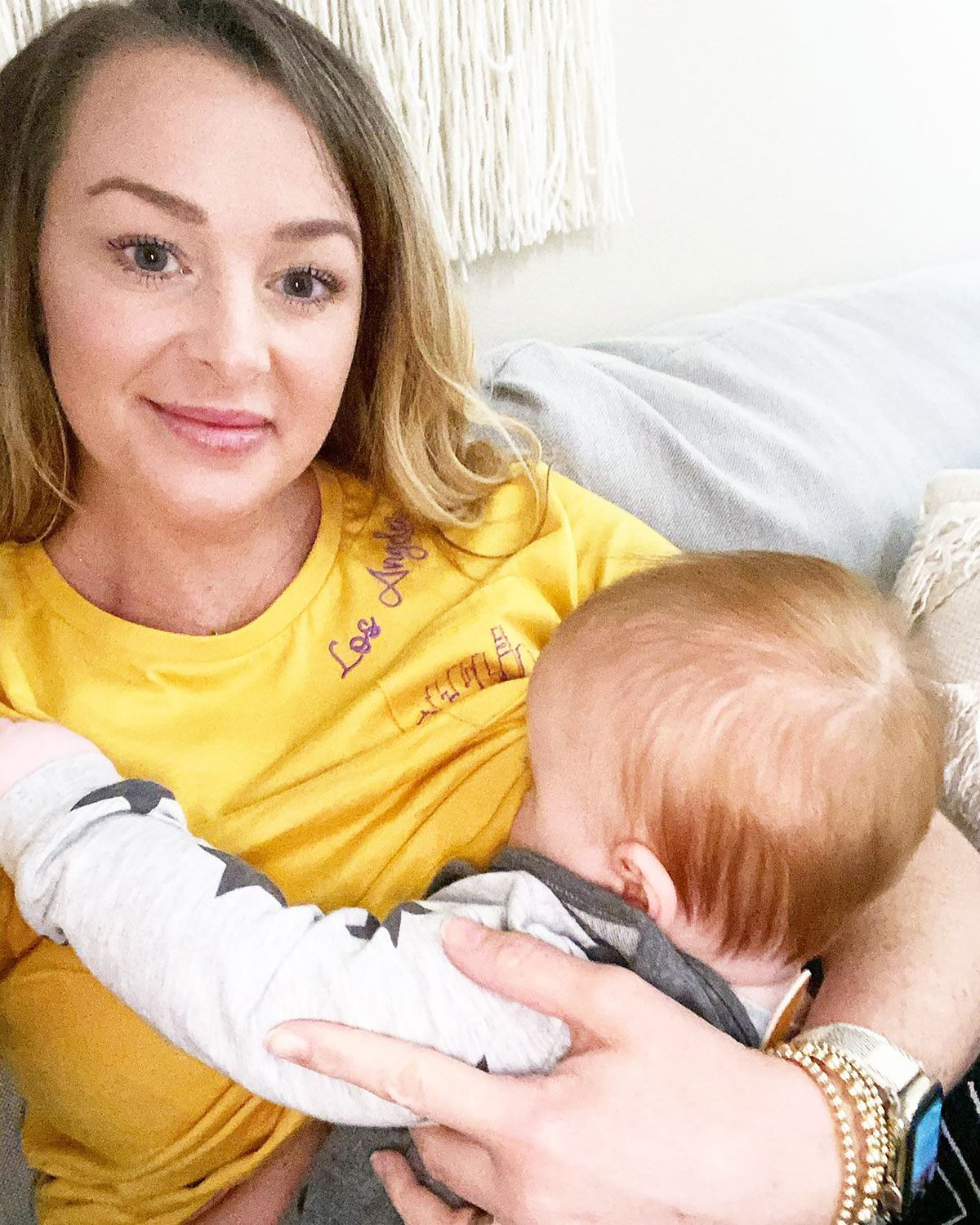 The Bachelor alum went on to share specific comments from haters bashing her social media upload. “He’s getting a little big to nurse if he’s playing with your boob,” one Instagram user wrote, while another added, “Jamie, that pic with baby on your breast is disturbing.” A third called the former reality star’s photo “pedo-ish.”

The New York native replied, “My son JUST turned 1. I’m not a pedophile because I nurse him.⁣ The World Health Organization and UNICEF recommend that babies be breast-fed for at least two years, but as long as seven years.⁣ … All of the reasons a woman may choose to completely forego breast-feeding or stop early are reasonable and acceptable except this one: she’s shamed for nursing her baby/toddler/child so she chooses to only nurse in private or not at all when both she and her baby enjoy the (highly nutritious) bonding experience.⁣ How heartbreaking.”

Otis concluded that “boobs aren’t meant for anything other than to produce milk for babies,” adding, “If you think it’s ‘weird’ or ‘pedo-like’ when a woman is nursing her child, the problem lies with you.”

Her husband, Doug Hehner, gushed about how “proud” he was of the Married at First Sight: Unfiltered host in the comments. “I know how frustrating it became at times, but you stuck with it, just like you said you would,” the New Jersey native, 37, wrote. “However, I am looking forward to the day when I get your boobs back.”

He and the Wifey 101 author welcomed their son in May 2020. They are also the parents of daughter Henley, 3.

Last month, the “Hot Marriage. Cool Parents” podcast cohosts revealed their relationship had reached a “rough patch.” Otis said that she was “in a rut” in the May episode, saying, “I’m just at a loss. I feel completely deflated.” The former nurse had “caught [Hehner] in lies” before and had a “hard time trusting” him,” she explained. 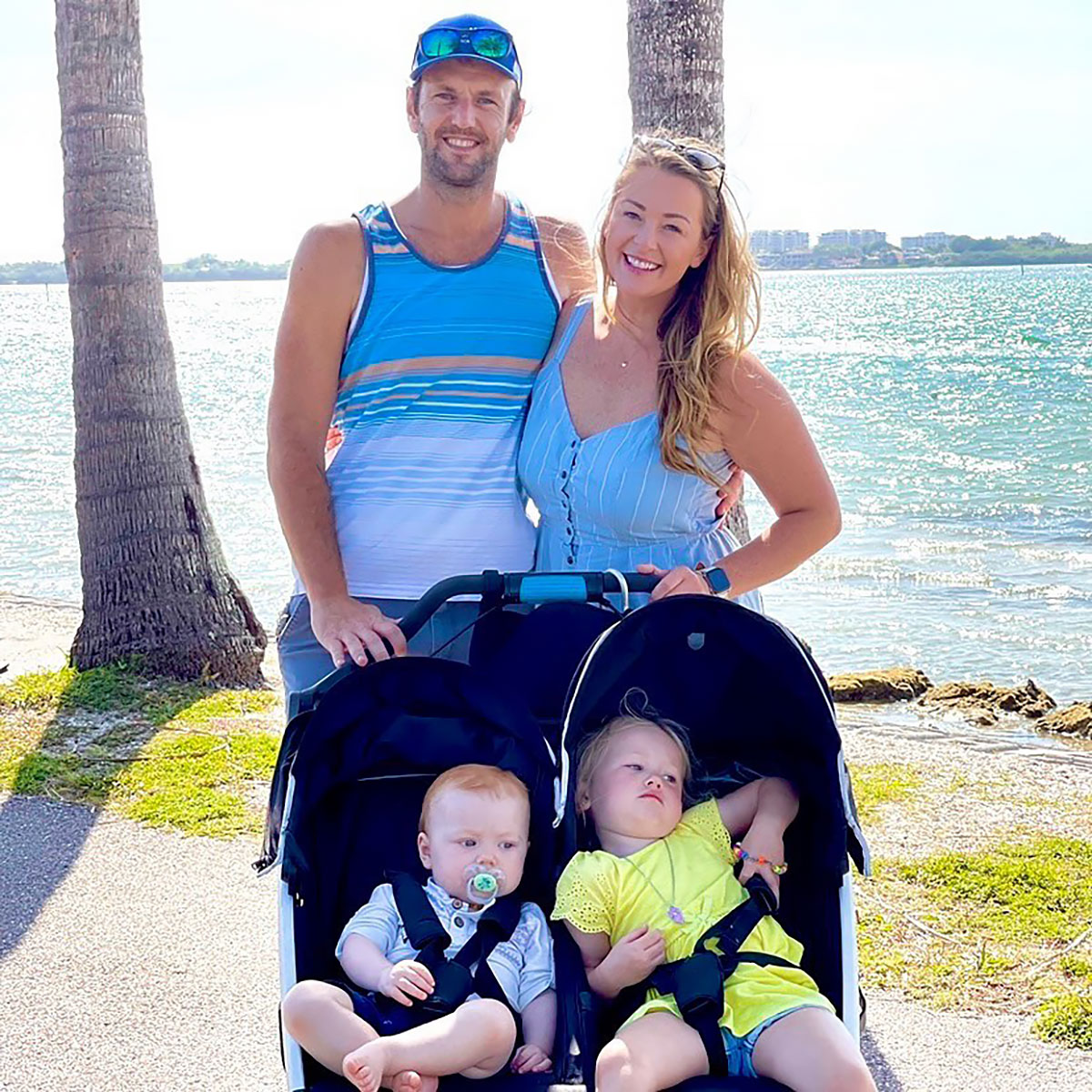 Otis elaborated in an Instagram post at the time, writing, “Doug and I have been really trying. We aren’t giving up on each other. So yeah, our grass isn’t always green. But we both vowed to water the ish outta it til it’s vibrant with life again.”