James Van Der Beek and his wife Kimberly are proud parents to six children, and the last year and a half has seen not only the addition of their youngest — baby Jeremiah Van Der Beek — to the crew, but a big move to the Austin, Texas region.

He’s an open book as far as sharing about babies and parenthood on social media, but this week he connected with People to speak a bit more about his family’s exciting 18 months.

Speaking of the move to Texas, James had nothing but positive reviews. “It’s been really centering,” he said. “I feel like for the kids, it’s been grounding, and a different kind of education that we never could have offered them in a classroom.”

James was also happy to share more about life with Jeremiah, who joined the family in November 2021 after James and Kimberly suffered two tragic pregnancy losses. “I mean, this is going to sound weird, but when he arrived we honestly just thought, ‘Oh my god, how did we exist without him?’” James said. “Which is insane because we have five children before that. But given everything we went through leading up to him, the fact that he was a boy, was just so healing for us. And he anchors the family in a really beautiful way.”

James connected with People on behalf of his partnership with Libby’s Vegetables, and the project also allowed him to share an Instagram gallery featuring a picture of himself, Kimberly, and their six kids: Gwendolyn, Emilia, Annabel, Joshua, Olivia, and baby Jeremiah.

The group of eight smiled big in front of a cast iron pan full of chef Marisa Franco’s “One Pan Green Bean Casserole,” which James said is “the iconic, versatile scene stealer of the Thanksgiving feast.” Clicking through the gallery also shows the inside of the (gorgeous) Van Der Beek kitchen, where Franco ran the show preparing the dish with some help from the oldest of the family’s children. 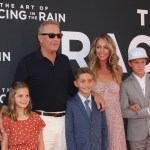 Texas clearly makes sense for the Van Der Beeks, and not long ago James actually credited a pandemic life reevaluation for the move. In a 2021 conversation with SheKnows, James said that the ability to work remotely changed everything for him — as it did for so many.  “Once that [work] tether got really, really long geographically, we just said, let’s go to where our heart is calling us,” he said. “And that became Texas, and it has been the best thing we have ever done. We are very lucky to be able to do it.”

Before you go, check out these celebrities kids who have a close bond with their siblings. 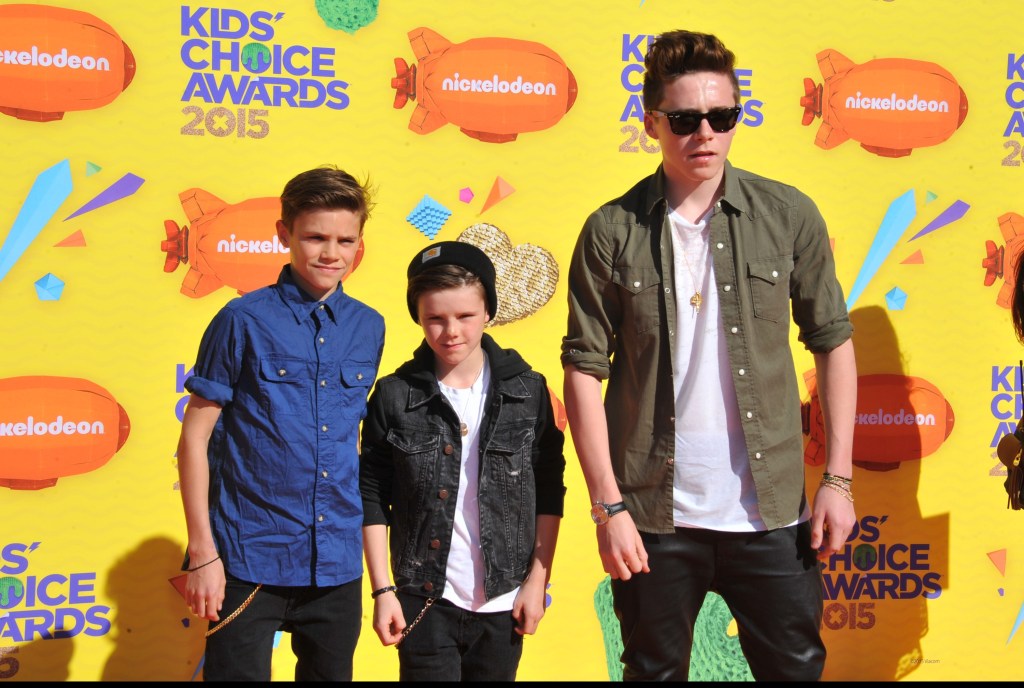