Jaime Pressly is cutting the cord. Now that her son, Dezi (with ex Eric Calvo), is 12 years old, the actress is no longer taking the crust off his sandwiches. “I was like, ‘You’re old enough now that I think you can deal with some crust,’ ” says Pressly, who also shares twins Leo and Lenon, 21 months, with boyfriend Hamzi Hijazi. The Mom star, 42, tells Us Weekly what’s cookin’.

“The only thing Dezi will eat at school is a peanut butter and jelly sandwich. Like, he’d live off them if he could. Every day for years now, I’ve been making them in the particular way he likes: on one piece of bread folded over.”

“I try to get stuff that tastes like junk food but isn’t. I’ll pack him Welch’s fruit snacks, the chocolate-peanut-butter Zbars and grapes.” 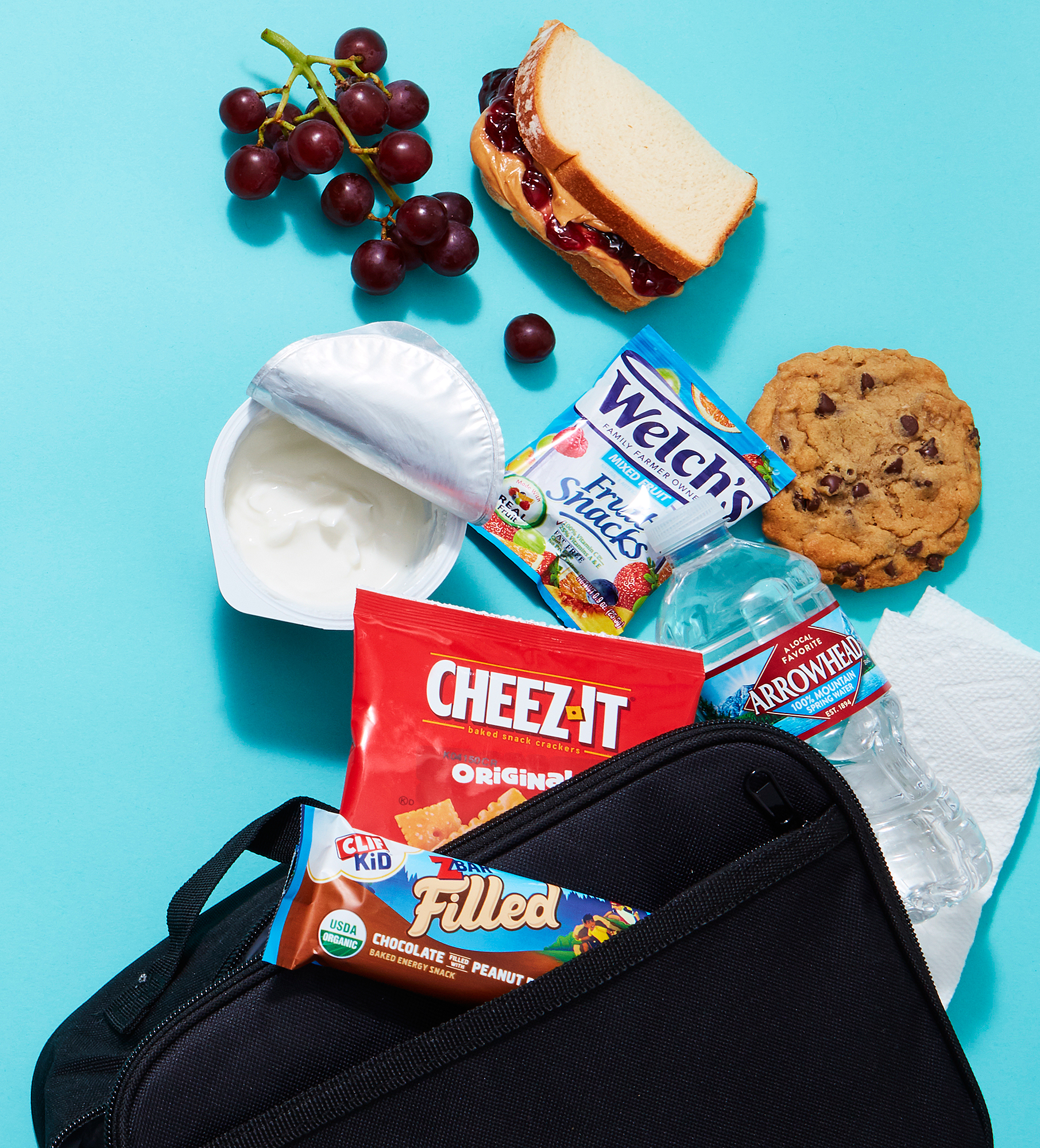 “For dessert, he has Dannon Oikos Triple Zero vanilla Greek yogurt, which he loves.”

“My mom makes cookies — but the Pillsbury ones you cut up and roll into balls. Dezi’s like, ‘Only Grandma can make them.’ So Grandma will literally make them and ship them across the country.” 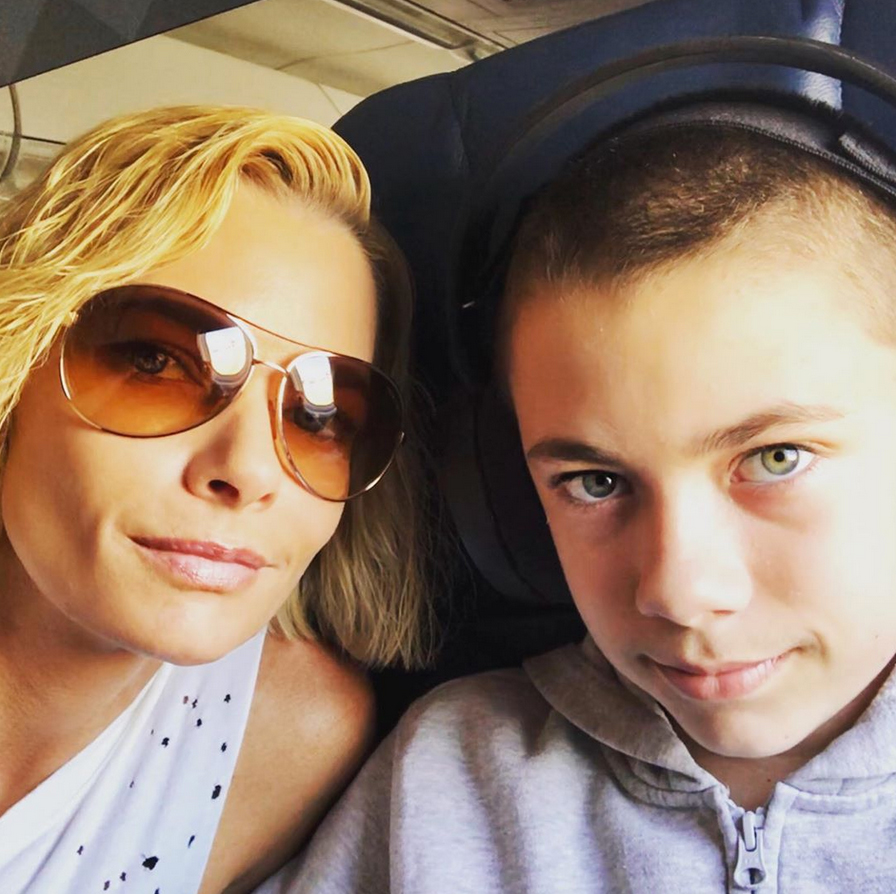