No easy task. Jaime King is feeling the pressure of leaving her children behind as a “working mother” amid her divorce from her estranged husband, Kyle Newman.

How Celeb Parents Are Keeping Kids Busy in Quarantine

The Hart of Dixie alum, 41, posted three photos via Instagram of herself hugging her sons James, 6, and Leo, 5 — with whom she shares with Newman, 44 — on Sunday, August 23. 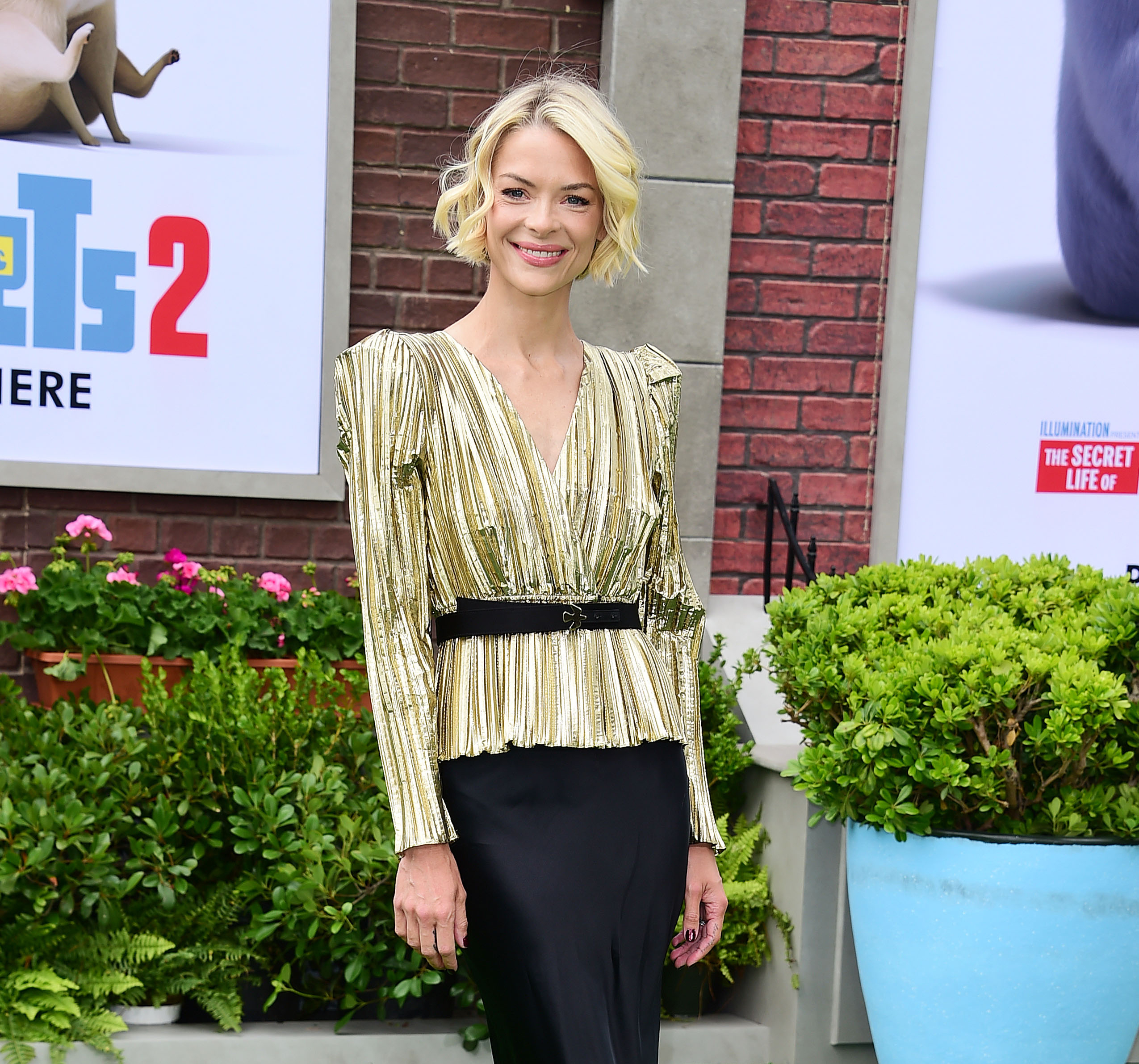 “It’s the hardest thing in the world to say goodbye as a working mother,” she captioned the post. “One day, I know my boys will look back and be proud. It’s all for you. There is nothing I wouldn’t do to protect and give you the best life filled with freedom, joy, expression, safety and happiness. Always.”

It’s the hardest thing in the world to say goodbye as a working mother. One day, I know my boys will look back and be proud. It’s all for you. There is nothing I wouldn’t do to protect and give you the best life filled with freedom, joy, expression, safety and happiness. Always. ❤️

Us Weekly confirmed in May that King had filed for divorce from Newman after nearly 13 years of marriage. The Sin City star submitted paperwork to a Los Angeles courthouse and was granted a temporary restraining order against the filmmaker on the same day.

A source told Us at the time that the Barely Lethal director was blindsided by the filing. “Kyle was surprised that Jaime filed because they were in mediation,” the insider said. “There was no reason why he thought this was going to happen. Jaime taking this step was a surprise, to say the least.”

According to documents obtained by Us, King alleged that Newman had been aggressive and emotionally abusive toward her.

Newman, for his part, brought their children from Los Angeles to Pennsylvania before news of the split broke. He claimed in court documents that King had been “a chronic drug addict and alcoholic” for “the past decade.”

The model also alleged that Newman would not allow their children to communicate with her while they stayed in Pennsylvania.

“He said that he would return the boys if I fired my lawyer and sent him proof that I did,” she wrote in her testimony. “I provided ‘proof,’ but [he] still refused to return to Los Angeles and bring back our boys.” 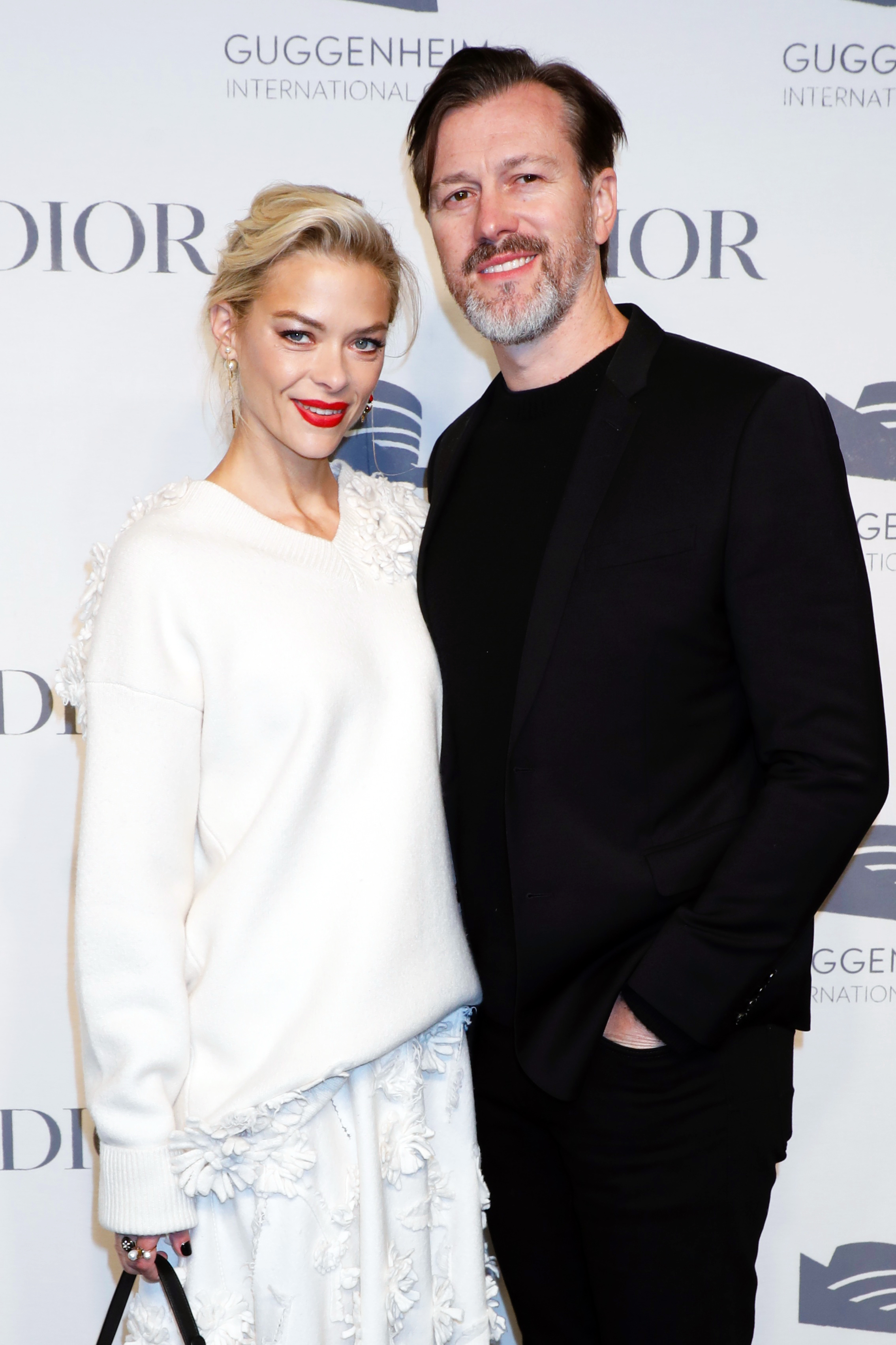 A spokesperson for Newman told Us in May, “Kyle was deeply saddened by Jaime’s attempt to obtain court orders based solely on false claims without providing him any opportunity to respond. Kyle wants nothing but the best for his whole family and hopes that Jaime can find the peace and help she needs.”

The pair met in 2005 on the set of the film Fanboys and tied the knot in November 2007 in Los Angeles.