Making progress! Jade Roper gave birth to her and Tanner Tolbert’s son, Brooks, in August, and the little one is suffering from a dairy sensitivity. 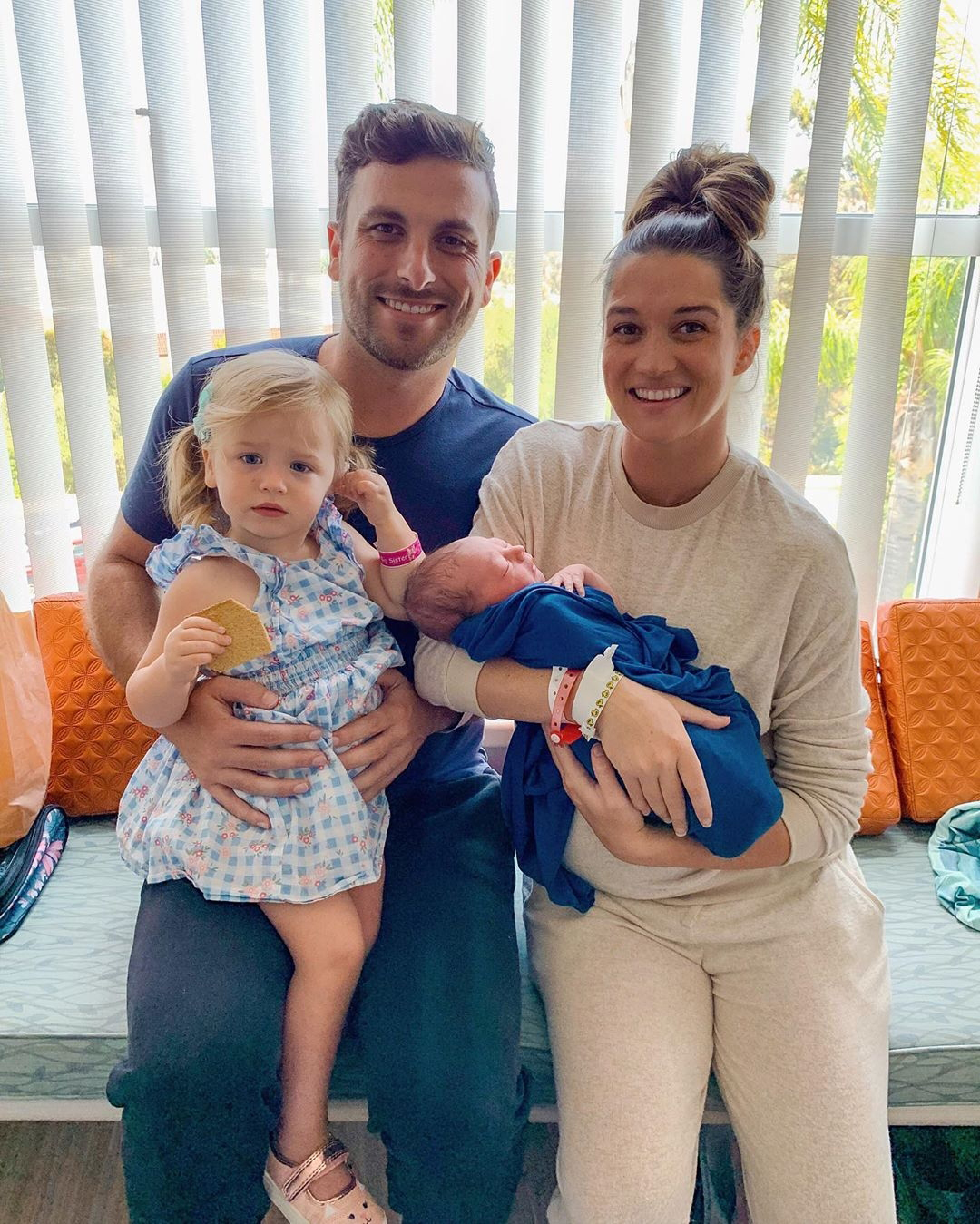 “I’m two weeks dairy free and one week soy free, and I notice some differences [in Brooks]!” the Bachelor in Paradise star, 32, wrote on her Instagram Story on Tuesday, September 3. “He is still so gassy and fussy from it. It’s hard to watch him in pain. Looking into seeing a lactation consultant and a dentist if things don’t show more improvement within the next week. He has been sleeping a little better at night, which is a blessing!”

The Bachelor alum first detailed her baby boy’s dairy sensitivity last month. “I told you guys I was gonna give you an update on Brooks’ tummy troubles because Emmy, I had to go dairy free with her, and I thought I was gonna have to go dairy free with him, but then he was being such a good baby and he was sleeping well and he wasn’t really fussy and he was nursing really well,” the former reality star explained in a series of Instagram Story videos in August. “I was eating dairy and soy and all that good stuff, thinking that he was OK, and then about at 2 weeks, he started to really get fussy again and to the point where he was crying nonstop almost all night and during the day.”

The former ABC personality added, “They did test his diaper and his stools, and he did test positive for a dairy sensitivity, so now I have to cut out dairy and soy and possibly beef. I cut out dairy a week ago because I had a suspicion that’s what it was. But at least now we feel really good because we have an answer and our little guy doesn’t have to be in so much pain anymore, which is such a relief.”

Roper and Tolbert’s 2-year-old daughter, Emerson, also suffered from a dairy sensitivity when she arrived in August 2017.