The time has come. Tarek El Moussa confirmed that his pregnant ex-wife, Christina Anstead, will deliver her baby boy on Friday, September 6.

“She’s having the baby tomorrow, so I’m excited for her,” the Flipping 101 star, 38, told Us Weekly and other reporters on Thursday, September 5, at HGTV’s A Very Brady Renovation premiere. “Tomorrow my children are going to have a new brother. It’s all one big family!” 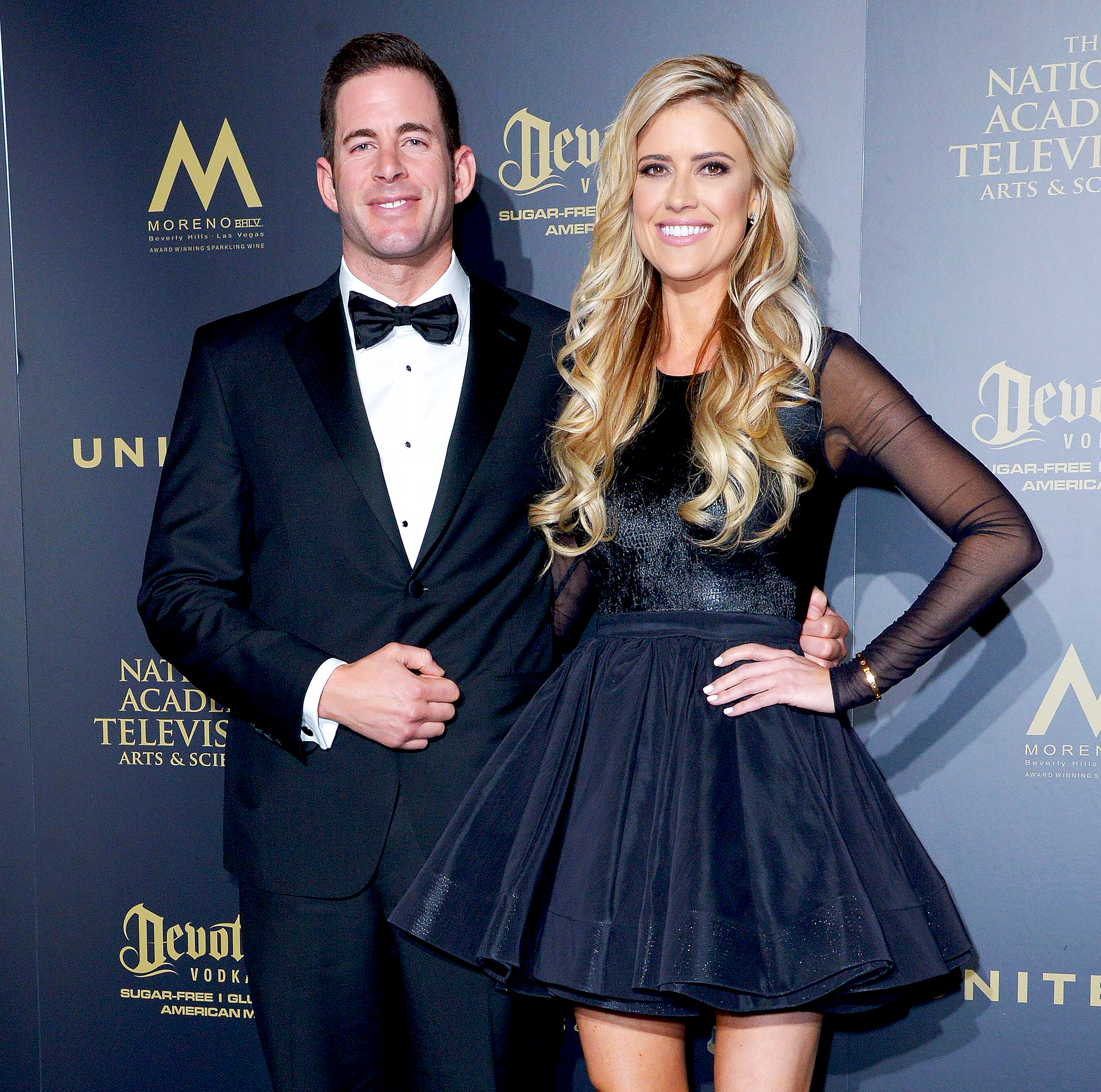 The reality star added, “They’re actually going to visit the baby tomorrow while I’m filming, and then I’m going to be home and I’m going to get them. But I’m sure I’ll swing by in the next day or so and meet the baby.”

The pregnant star, 36, revealed the date of her scheduled C-section on Instagram last week with a message for her husband, Ant Anstead. “Well…. Here we go @ant_anstead,” Christina captioned her August 30 upload. “Our world is about to get rocked — in all the best ways of course. One week until my scheduled C-section.” 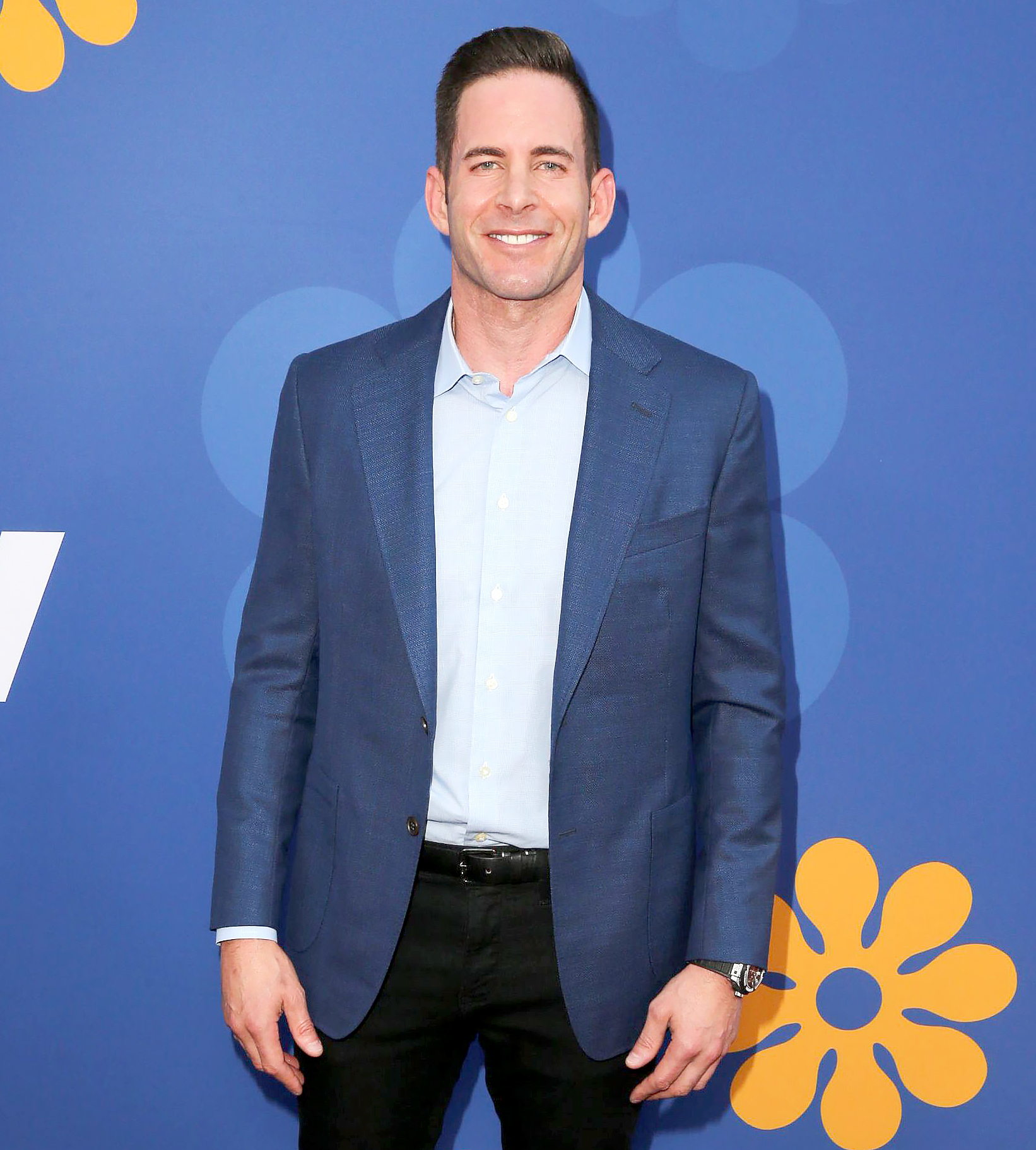 The Christina on the Coast star, who shares Taylor, 8, and Brayden, 3, with El Moussa, went on to write, “I chose to do this because I had an emergency C-section with Brayden and the whole experience and recovery was really hard on me physically and emotionally. I really don’t feel comfortable trying to go down that route again. Bray was 8lbs 13oz — after pushing for hours and hours — he was just stuck and his heart rate was dropping. Based on ultrasound measurements we think this is going to be another big boy so this is the direction we’ve decided to take. … One week countdown.”

She and the Wheeler Dealers host, 40, announced in March that they are expecting their first child together. The following month, El Moussa revealed the sex of Christina’s baby, telling TMZ, “She’s remarried, she’s actually pregnant — everybody knows that. She’s having a son.”

Her rep confirmed this news, telling Us, “While Christina and Ant wished they could have shared the news themselves, they are very excited to welcome a baby boy in the fall.”

Christina and El Moussa split in December 2016, but still work together on HGTV’s Flip or Flop.