Summer is over, so that means its time for holiday shopping, right? OK, maybe we all want to get through pumpkin season first, but December is fast approaching. In one of the earliest signs of holiday cheer, Target has released its list of top holiday toys. The list isn’t ranked but instead predicts the toys that will top kids lists based on popularity. Notably, many are also exclusive to the retailer, including toys from Frozen 2 and Star Wars: The Rise of Skywalker that have yet to be revealed.

One trend? Surprises, and big ones, from favorite brands. The yet-unreleased L.O.L. Amazing Surprise toy will have 70+ toys and will be available for pre-order on September 20. A rainbow poop surprise kit and mega mystery treasure chest also give kids the opportunity to continue the joy of surprise long after the present itself is opened.

Parents will also recognize favorite brands, like Paw Patrol’s newly souped-up lookout and an all-new Hot Wheels track. Target exclusives include brands like Our Generation and Marvel. As with kid’s toys year-round, name brands and toys that light up lead the list.  You can check out the full list here. 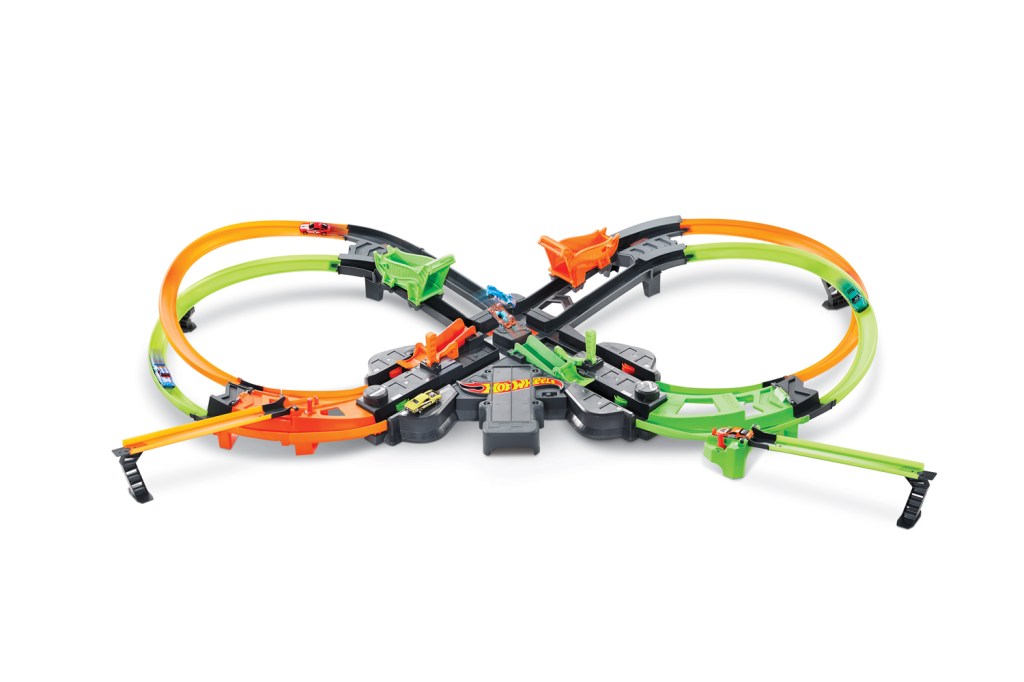 “In 2018, we made strategic investments to position Target as the ultimate destination for toys, including an expanded assortment and playful, reimagined in-store and digital experiences. This year, we’re building on that success,” the senior vice president of merchandising, Christina Hennington, said in a statement. In 2018, the first holiday season when Toys R Us was out of business, Target expanded its in-store experience to include an additional quarter-million square feet for toys, according to the same statement.

Target’s increased emphasis on toys doesn’t stop in-stores. The box store will also highlight same-day delivery and pick-up options to make the holiday season easier. Shipt, Target’s answer to services like Prime Now and Instacart, can deliver almost anything that is in-stock at local Target stores for a monthly fee. Whether this will give Target an edge over Amazon is yet to be seen. Last year, Amazon saw toy sales surge by 30% during the fourth quarter.