It’s (almost) all happening! Scheana Shay is in labor with her first child, a source reveals exclusively to Us Weekly.

According to the insider, the Bravo personality, 35, arrived at Cedars Sinai hospital in Los Angeles the morning of Sunday, April 25. Her boyfriend, Brock Davies, is keeping close as they await their daughter’s arrival. 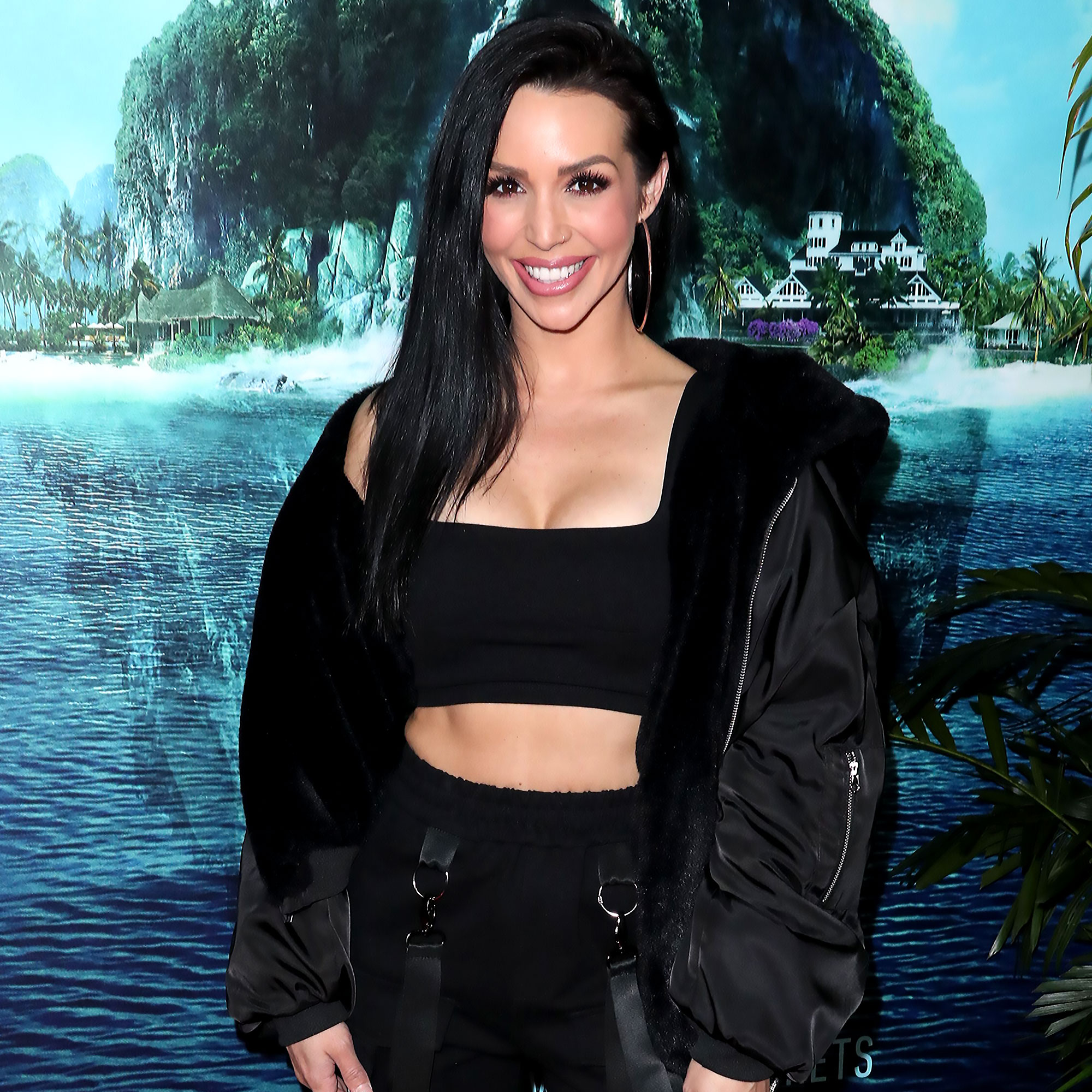 “Scheana is so excited to meet her baby girl,” the source says. “Brock is by her side and can’t wait to meet their daughter.”

In her last Instagram post before entering labor, the reality star revealed how grateful she’s been for her journey to motherhood.

““*Pregnancy appreciation post* As I quickly approach my due date this weekend I just want to say that I am beyond grateful for this journey I’ve been on for literally almost a year. I first found out I was pregnant last May, which sadly ended in a miscarriage the following month. Just 5 weeks later, I was blessed with my rainbow baby,” she wrote on Tuesday, April 20. “To the baby I lost, thank you for showing me how badly I wanted to be a mom and I truly believe you will come back to me in my next pregnancy. To my rainbow baby girl, thank you for blessing me with the most amazing pregnancy I ever could’ve imagined. Not one day of morning sickness, filled with energy, and although the heartburn has been real, I wouldn’t have it any other way. I cannot wait to hold you in my arms and I will always and forever protect you.”

The “Good as Gold” singer announced her pregnancy in October 2020 after opening up about her fertility journey on Vanderpump Rules. Prior to the announcement, she revealed she and Davies, 30, had suffered a miscarriage in June 2020.

Us broke the news of the couple’s relationship in November 2019 after Shay revealed she was “not single” at the People’s Choice Awards. While she was previously married to Mike Shay from 2014 to 2016, the Azusa Pacific University alum said she doesn’t want to rush into marriage with her current beau during a conversation with Maria Menounos in May 2020.

“Mini Scheana,” as the “Shake That” singer refers to her daughter, will be Shay’s first child. The former rugby player has two children, a son and a daughter, from a previous relationship.

The Australia native, for his part, has shared his respect for his girlfriend throughout her pregnancy.

“The strength, focus and love you give me makes me the best version of myself,” he wrote via Instagram on April 15.

“Mom and Dad,” someone commented from the pair’s future child’s @minischeana Instagram account, along with a white heart emoji.