“We are beyond thrilled to announce the birth of our daughter, Lyla Maria Schwarzenegger Pratt,” the actor, 41, captioned a photo of his newborn’s hand. “We couldn’t be happier. Both mom and baby are doing great. We are extremely blessed. Love Katherine and Chris.” 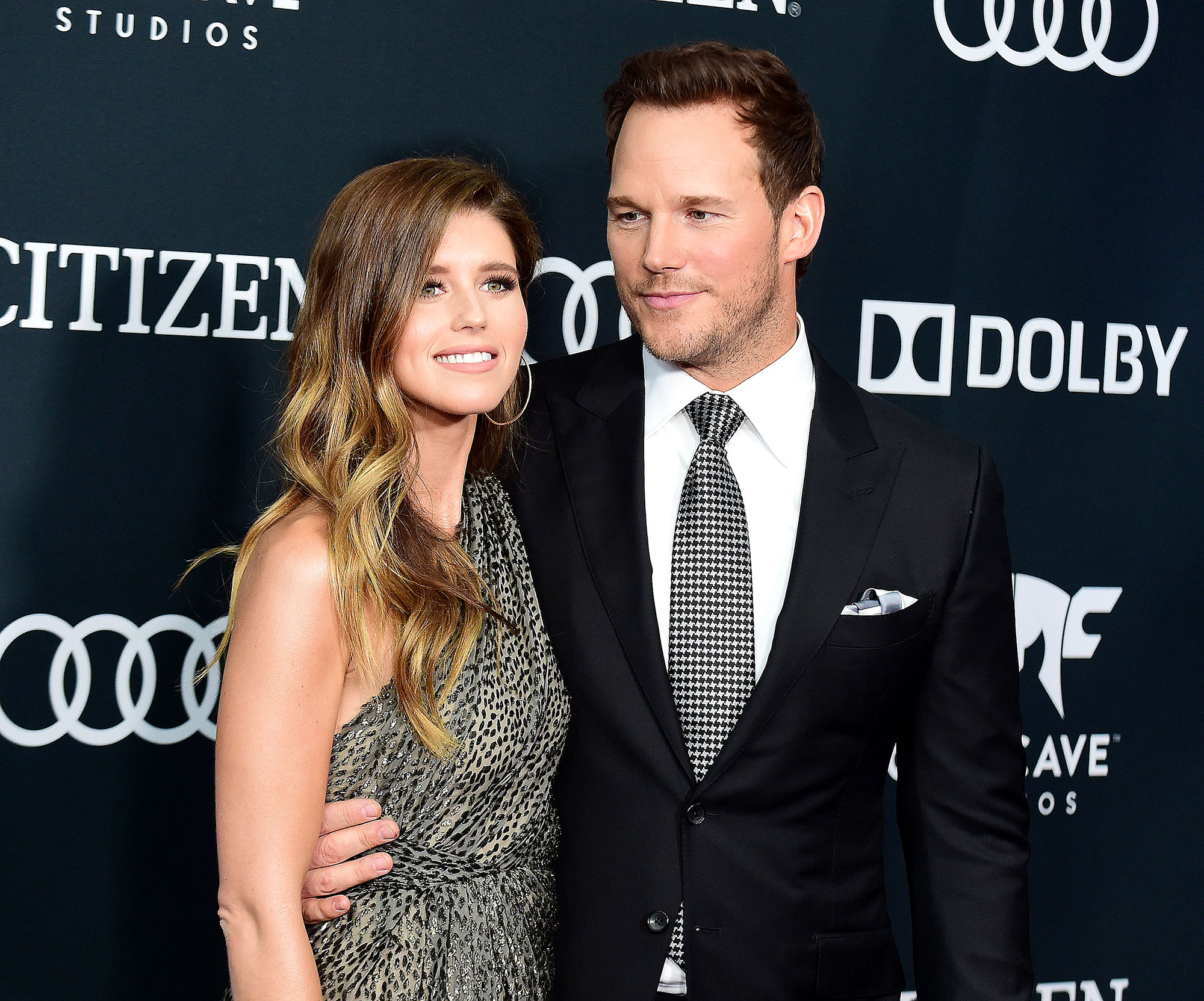 Kailyn Lowry and More Celebs Who Welcomed Babies in 2020

The outlet also reported that the Parks of Recreation alum’s car was seen at a Santa Monica hospital on Friday, August 7.

News broke in April that he and the “Dog That Changed Me” podcast host had a little one on the way. Pratt is also the father of his and Anna Faris’ 7-year-old son, Jack.

“Chris is so excited and so is older brother-to-be Jack!” a source exclusively told Us Weekly on Wednesday, August 5. “Jack talks about it to his dad and Katherine. He’s so excited for a sibling and his family growing.”

The little one and his stepmom “are close and have a tight bond,” the insider added at the time, noting that Schwarzenegger was “feeling great” ahead of her infant’s arrival.

“She’s still walking and doing little workouts, she loves being on the go,” the source explained. “She feels great for the most part for being close to the baby coming and she’s so excited to be a mom.”

The Los Angeles native wed Pratt in June 2019 in Montecito, California, and the actor wants to have “lots of kids” with Schwarzenegger.

“[I see] less time spent working, more time spent enjoying life [in my future],” the Guardians of the Galaxy star told Entertainment Tonight in January 2019. “I always want to be that guy that works to live, not lives to work. I think [I want to spend] just a lot of time at the farm and a lot of time catching a lot of fish and seeing lots of sunsets.”

The Rock What You’ve Got author has been preparing for motherhood by “learning to do things in the kitchen,” she told E! News last month. “That’s something you need learn how to get very familiar with when you have little ones to cook for. I’ve been organizing a lot in our house because I feel like that’s, again ,something that everybody’s been doing in quarantine [amid the coronavirus pandemic], it’s just this desire to organize. I think that’s part of my nesting.”