Embracing motherhood! Katherine Schwarzenegger is in a good place following the birth of her first child with Chris Pratt.

“Katherine is doing super well and recovering well,” a source exclusively tells Us Weekly. “She’s in baby bliss and so grateful to be a mother — something she always wanted to be.”

The 41-year-old Parks and Recreation alum is also “loving” watching Schwarzenegger, 30, come into her role as a first-time mom. “They feel blessed to spend this time together and be a new family,” the insider adds. “Chris says Katherine is a natural and she hasn’t missed a beat since they brought their baby girl home!” 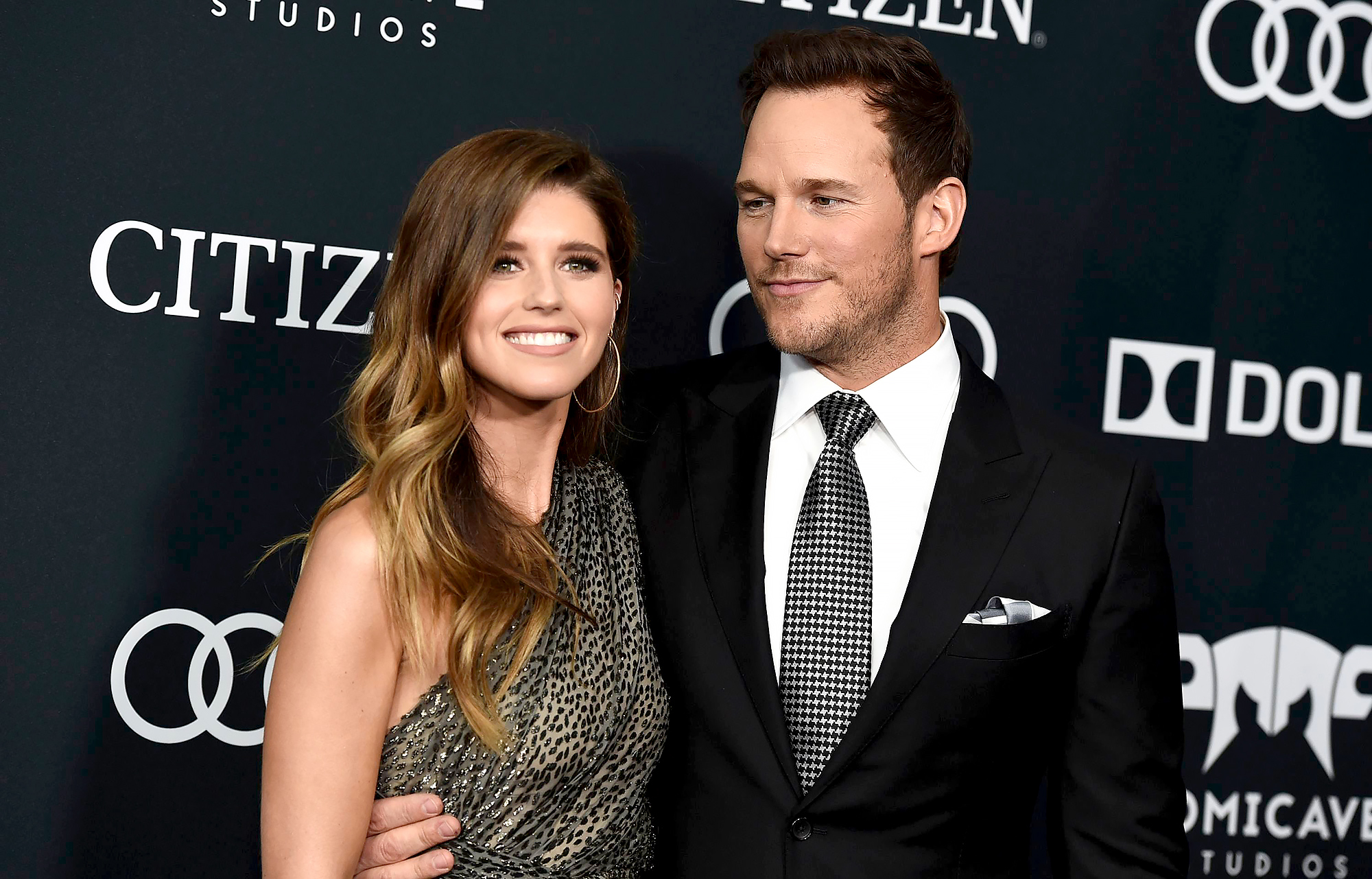 Pratt and the “Gift of Forgiveness” podcast host wed in June 2019 at San Ysidro Ranch in Montecito, California. In April, news broke that they were expecting their first child together.

Schwarzenegger’s brother, Patrick Schwarzenegger, confirmed to Entertainment Tonight on August 9 that the couple’s newborn had arrived. The next day, Pratt announced the birth news via Instagram.

“We are beyond thrilled to announce the birth of our daughter, Lyla Maria Schwarzenegger Pratt,” the Guardians of the Galaxy star wrote. “We couldn’t be happier. Both mom and baby are doing great. We are extremely blessed. Love Katherine and Chris.”

Weeks before their newborn arrived, Katherine exclusively told Us that she wants to be “really open and honest” with her children with Pratt. “With kids especially, it’s [important to have the] ability to be able to have an open communication as they’re younger, teaching them about forgiveness, just like my parents did,” the Rock What You’ve Got author said on July 15. “[After] teaching them about it at 5 years old, it’s important to be able to have a check in again at 10 because it’s going to be different. Different things will happen, emotions will become involved.”

Lyla is Pratt’s second child after his 7-year-old son, Jack, whom he shares with ex-wife Anna Faris. In February, the Jurassic World actor raved about what “an incredible mom and stepmom” Katherine was ahead of their child’s arrival.

“She has changed my life for the better in so many ways,” he explained to E! News at the time. “My soul, my son, I feel all are so safe with her. She’s a great stepmom, she’s — willing — going to be a great mom one day.”