Mom of the year! Jennifer Garner “has led by example” when it comes to raising her three children, a source exclusively reveals in the new issue of Us Weekly.

The 49-year-old Alias alum has focused on ensuring “the values of kindness and patience” come first for Violet, 15, Seraphina, 12, and Samuel, 9, her kids with ex-husband Ben Affleck. “She won’t allow anyone in the house to judge or speak ill of people and enforces the same wholesome, traditional values that she was raised with,” the source says. 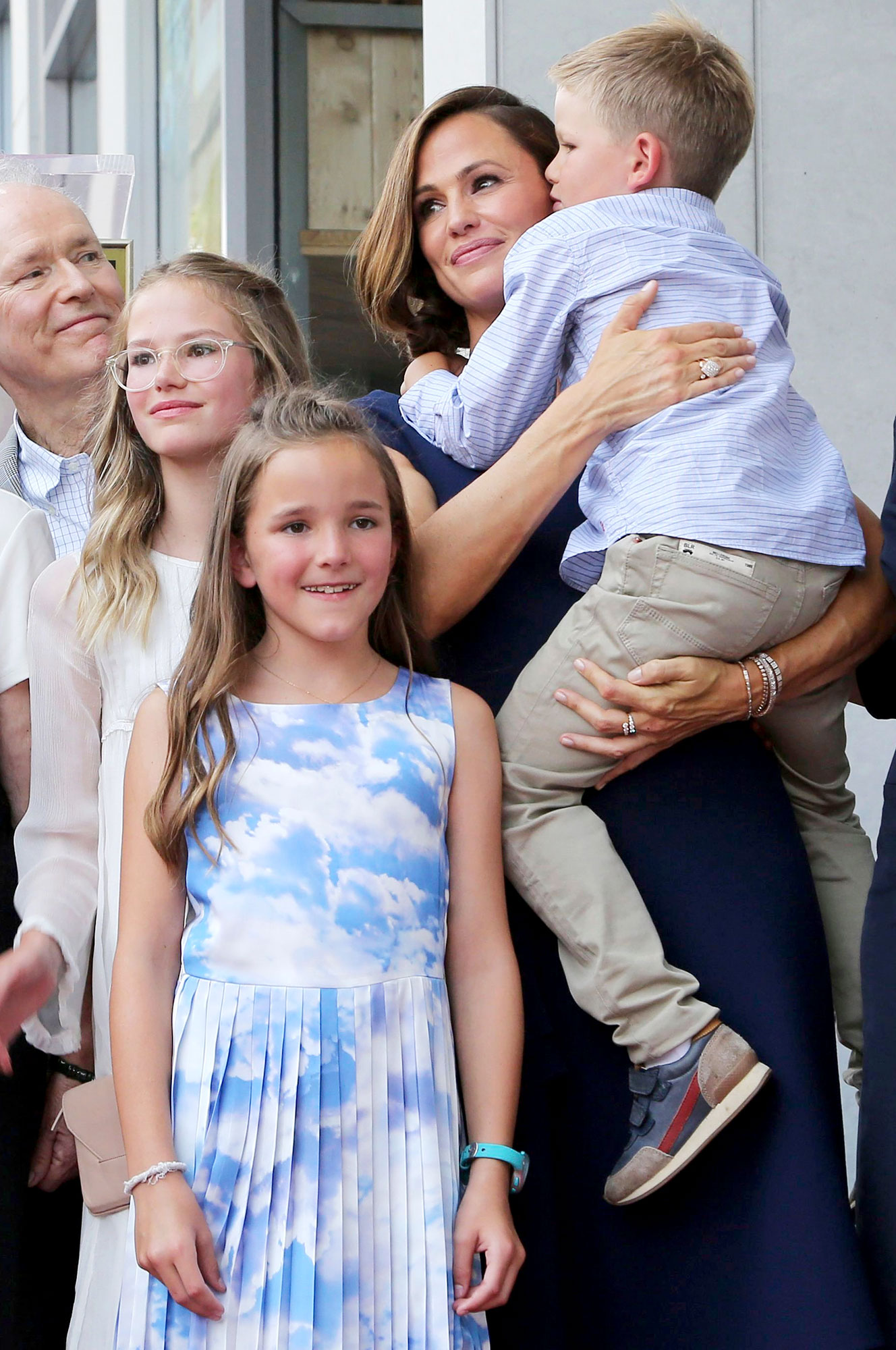 As a parent, Garner turns to her own upbringing for guidance. “Those old-fashioned, all-American roots are really ingrained in her despite being such a huge Hollywood star,” the insider adds, noting that the 13 Going on 30 actress has always taught her kids to “be loving, hardworking and fair.”

Spending quality time together as a family is paramount for Garner, who created “a very healthy, happy household filled with laughter and love,” the source tells Us. “They bake together, they enjoy movie nights, read books and enjoy plenty of exercise, as well as an active social life.”

The Juno star split from Affleck, 48, in June 2015 after 10 years of marriage. Since finalizing their divorce in October 2018, the pair have made an effort to “always” put coparenting first, a source previously revealed.

Less than two years after settling their divorce, the Gone Girl actor called the end of his marriage his “biggest regret” during a candid interview with the New York Times. Affleck continued to raise eyebrows in February 2020 when he teared up on Good Morning America while reflecting on his relationship with Garner.

10 Celebrity Couples Who Had the Longest Divorces 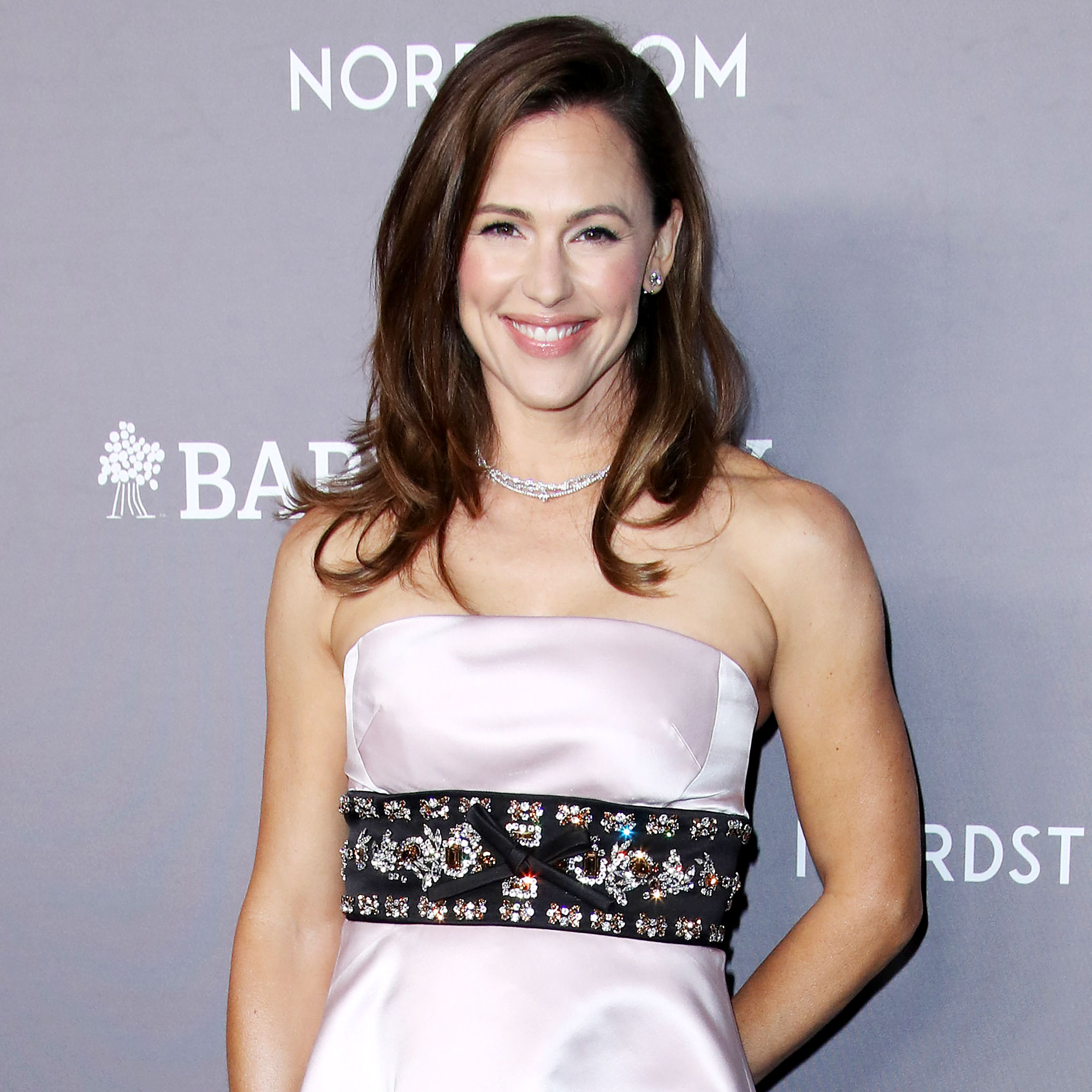 Affleck, who has been open about his battle with substance abuse, first got sober in 2001. He has relapsed and returned to rehab more than once since then, but Garner has always been a supportive presence. After his emotional GMA interview last year, the Argo star showed his appreciation for his ex-wife with a thoughtful note.

“What I want to say publicly and privately is, ‘Thank you. Thank you for being thoughtful, considerate, responsible, and a great mom and person,’” the note read, according to journalist Diane Sawyer, who read it on air in February 2020.

For more on how Hollywood’s leading ladies are celebrating Mother’s Day this year, watch the video above and pick up the latest issue of Us Weekly, on newsstands now.