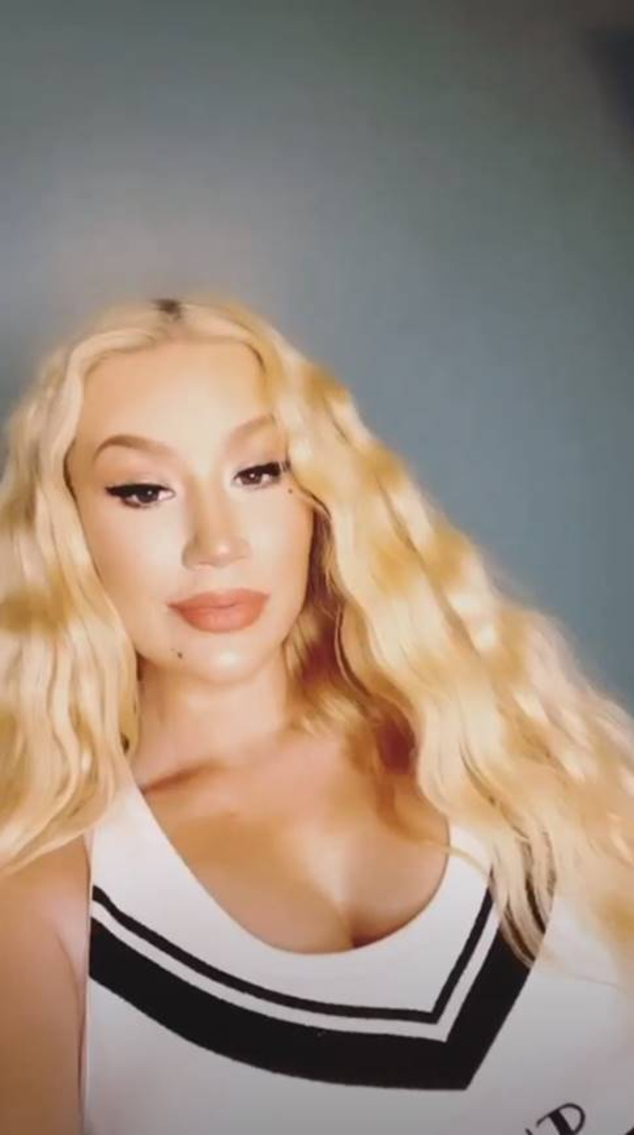 Iggy Azalea is feeling fancy on Mother’s Day. The 29-year-old star made waves on Instagram when she posted a sexy pic that showed off her extremely toned figure.

“The sky needs the blue,” she captioned her post, alongside a pic of her wearing a white sports bra and skintight blue leggings.

While usually these kind of Instagrams wouldn’t garner that much attention, Iggy’s might hold a deeper meaning.

Last month, multiple outlets speculated that the “Fancy” rapper gave birth to a baby boy, which would be her and Playboi Carti‘s first child together.

Back in Dec. 2019, rumors surfaced that the couple were expecting a little one, however, they didn’t officially address the baby rumors. Instead, Iggy posted an Instagram picture that, again, showed off her slim figure.

In the photo, she posed with an itty-bitty red bikini. In fact, that was her last post in nearly five months.

So while Iggy didn’t completely shut down rumors that she welcomed her first child, she has certainly taken to Instagram before to show off her hot bod.

This isn’t the first time the rapper fuels rumors surrounding her personal life in recent years, either. 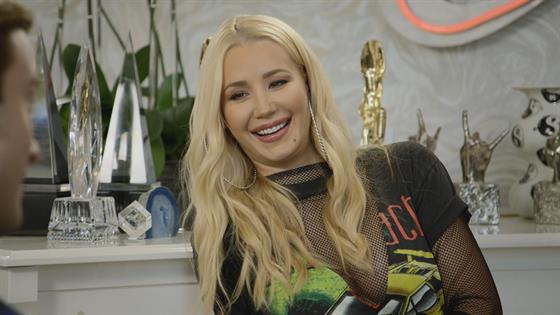 In July 2019, Iggy posted a photo of her left hand with a giant ring on that finger. Naturally, people couldn’t help but notice her diamond sparkler.

“Are we just going to ignore this gorgeous ring???” one fan asked in the comments section. Another added, “Address the ring.”

And one user wrote, “Playboi put a ring on it? Or are you spoiling yourself?”

Until Iggy addresses those baby rumors, we’ll just have to use her Instagram posts as a reference.