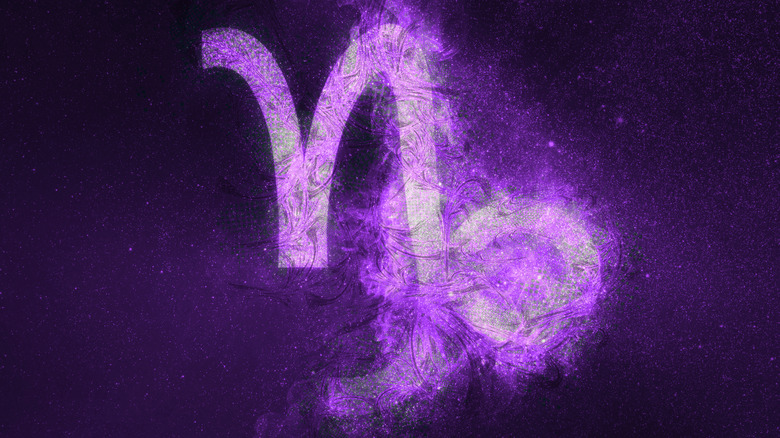 Capricorn is one of the zodiac signs that has the most stereotypes surrounding it. Still, there are some truths about Capricorns that are indisputable. Capricorns should, for example, marry a certain type of person, and they should ask very specific questions on first dates if they want to find their soulmate. Some beliefs about Capricorns are simply wrong, though, so let’s dive into who these people actually are.

According to Cosmopolitan, Capricorns “are the hardest workers of the zodiac and love nothing more than getting ahead in life.” They’re perhaps the most determined sign. They’re ambitious and love to show off their materialistic goods as rewards for their hard work. Because their work is their main priority, Capricorns keep to themselves a lot, meaning their one of the least social signs. They’re “practical, self reliant, stoic and ambitious,” per Cosmopolitan, and these qualities mean that they often fall into career paths that can make them feel important, enviable, and challenged.

When thinking of Capricorns, think about Diane Sawyer, Ricky Martin, Gayle King, LeBron James, Katie Couric, and so many more (via Oprah Daily). These celebrities had the tenacity to make it where they are today — a nature ingrained in each and every Capricorn.

Capricorns need career positions that entail this one thing 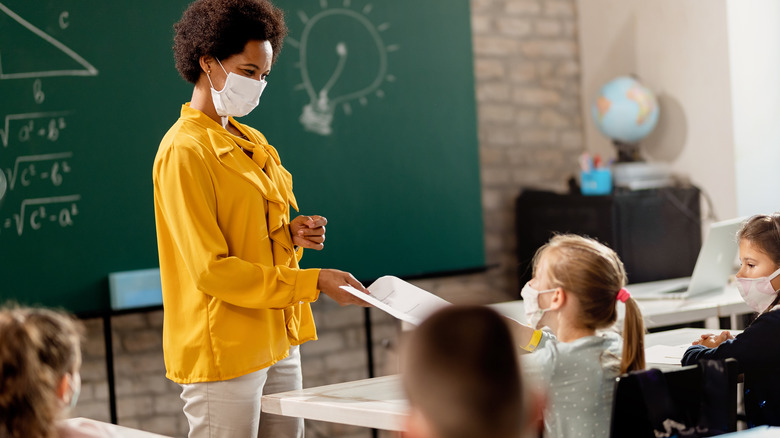 Capricorns have the rigor to take them far, and their most populated career fields reflect this. According to Monster, Capricorns possess strong stamina, are organized and structured, are excellent at not only setting long-term goals but also at meeting them, and act as great leaders. Because of these, Capricorns make great financial planners, human resources managers, business analysts, chief executive officers, and foreign affairs specialists.

Moreover, Capricorns have a creative side that’s often suppressed but is able to flourish in certain job positions. Monster noted that Capricorns make great creative directors because this position allows them to combine creativity with their natural leadership skills.

Outside of these positions, Capricorns also function well as teachers, accountants, and computer programmers (via Metropolitan Girls). These jobs all center on one thing Capricorns have in abundance: discipline. People of this sign hold themselves and others accountable, which helps them in all of these positions. These are all also positions of power in a way, in which Capricorns thrive.

At the end of the day, Capricorns need to search for jobs that fulfill their leadership instincts. If they don’t, they’ll find themselves miserable with nothing to channel their natural gifts into.