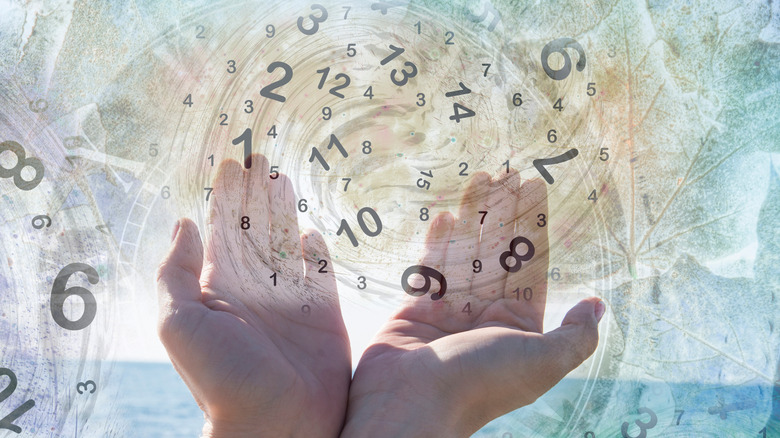 Humans have been searching for the deepest meaning of life virtually since the beginning of time, and some believe that the answers lie in numbers. Like astrology, numerology is thought to influence our personalities because certain numbers tend to recur again and again in our lives. Think of all the times the number three appears in fairy tales, the number seven in the Bible, or the “lucky” numbers you use to play the lottery.

It’s said that there are two types of numbers that govern our lives. The first is your life path number, which determines your true life’s mission and can help keep you on track during those “Why am I here?” moments. To calculate your life path number, take the date of your birth, add all the numbers together, breaking them down until you come up with a single digit. For instance, June 14, 1987 (or 06/14/1987), would first be broken down as 0+6, 1+4, and 1+9+8+7. Then you would add 6+5+25 = 36, and once again: 3+6 = 9. So that person’s life path number would be nine. Nines’ mission, via Bustle, is to seek out new experiences, make the world a better place, and strive to live according to their “creative values.”

There are also two “Master Numbers” that stand alone: 11 and 22. If your birth date breaks down into either of those numbers, consider yourself lucky. According to Allure, people born on master number dates are particularly gifted.

Destiny Numbers are based on your name 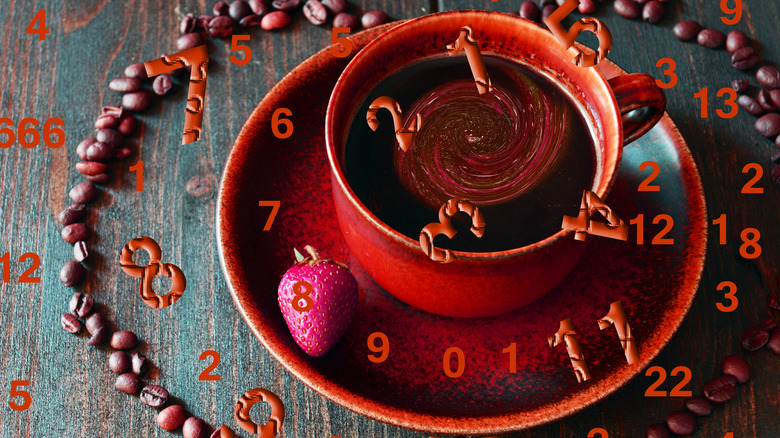 The other significant number to know is your destiny number, which shows how you can best use your life path number’s goals. This system is actually thousands of years old, developed by the ancient mathematician Pythagoras (remember him from geometry class?). He believed that each number gave off an individual energy that could be used to connect to God (via Professional Numerology), and developed a system for translating letters into numbers.

Finding your destiny number is the same as calculating the life path, except here, you use Pythagoras’s letters-to-numbers chart (found here on Felicia Bender) to translate your full name into numerals. For instance, A is equivalent to one, B to two, etc. As before, the final digit is your destiny number, and each number is associated with a certain personality and life purpose. If The List were a person, its destiny number would be three, and its destiny would be to uplift and inspire people. Hmmm…

The destiny number is calculated based on the full name you were given at birth. But what if everyone knows you as Lishi instead of Felicia, or if you changed your last name when you got married? That’s okay, too. According to Numerologist, your birth name number reflects your life’s destiny, while the number associated with nicknames and married names represents the way you want others to see you. Together, they paint a full picture of who you are, who you hope to be, and what you can accomplish in life.