No sweat? No problem! Raven-Symoné recently shed 30 pounds in the span of three months by making just a few simple changes to her lifestyle.

“I’m not over here trying to be a little twig,” the 35-year-old That’s So Raven alum said on the Friday, June 11, episode of Good Morning America. “I’m not trying to be, like, ‘Oh, my God, look at me.’ I have a goal in mind and it’s not just weight loss, it’s really complete body health. … I don’t try to speak for anybody else.” 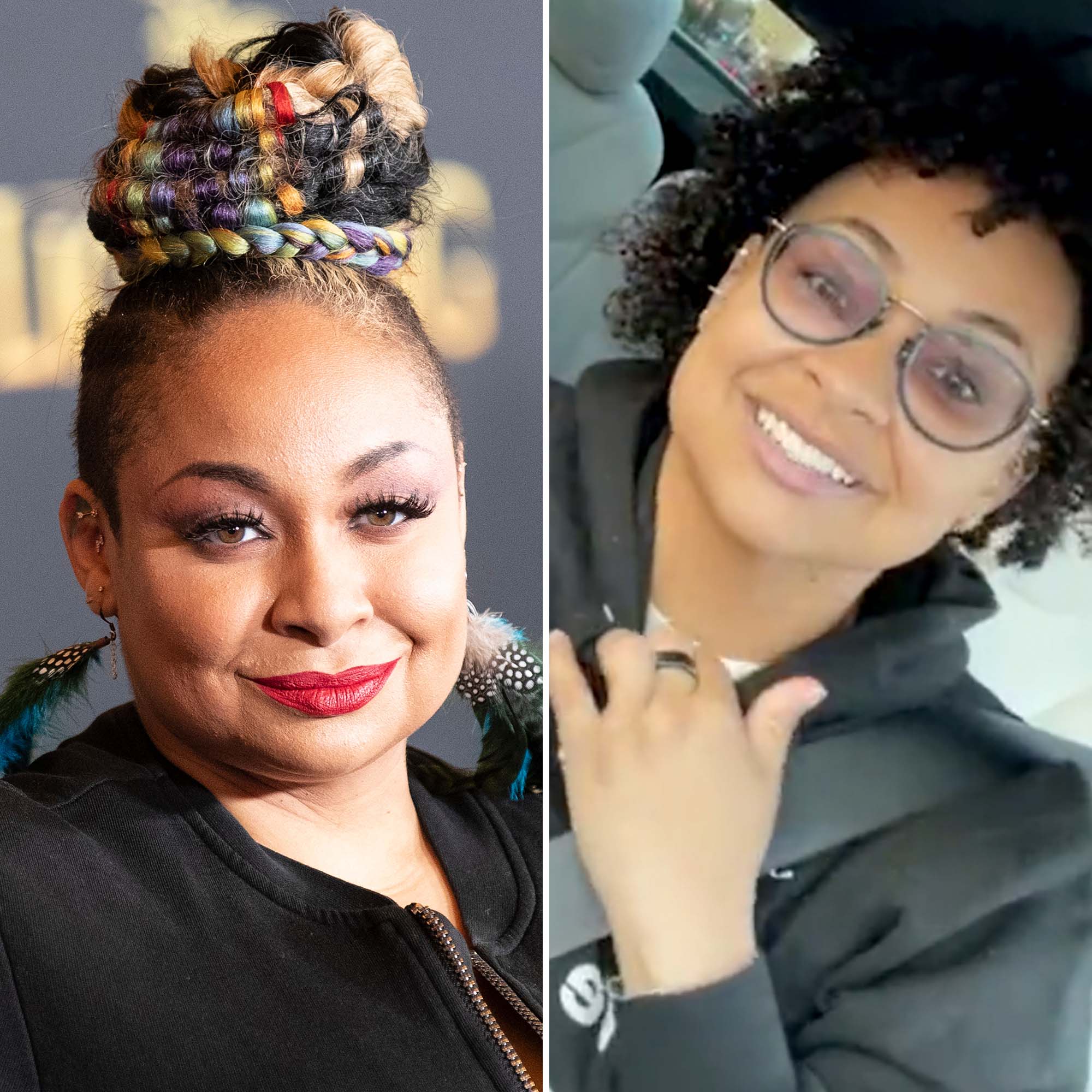 The former Cheetah Girls star did “very minimal exercise” to achieve her slimmer figure. Instead, she switched up her diet in a major way, sticking to a more low-carb selection and utilizing intermittent fasting.

“I am an avid faster,” she said, noting that she makes sure there are at least 14 hours between her dinner and her breakfast the next morning. “I drink a lot of water and I drink a lot of electrolytes. I’ll drink some bone broth now and then depending on if it gets difficult. But I have a goal in mine, so that’s what keeps me sustained.”

In May, the Georgia native debuted her weight loss in an Instagram Live video while driving alongside wife Miranda Pearman-Maday. “If y’all watch Raven’s Home literally right now, and then come on this live and see this joint, I got a whole different face going on,” the actress teased, revealing that she was 28 pounds down in her “journey.”

Getting to this point in her transformation wasn’t easy. While growing up in the spotlight, the Disney star was scrutinized for her weight, which led her to testing out a handful of fad diets that never really clicked. She dropped 70 pounds in 2011, but she still didn’t feel comfortable in her skin. 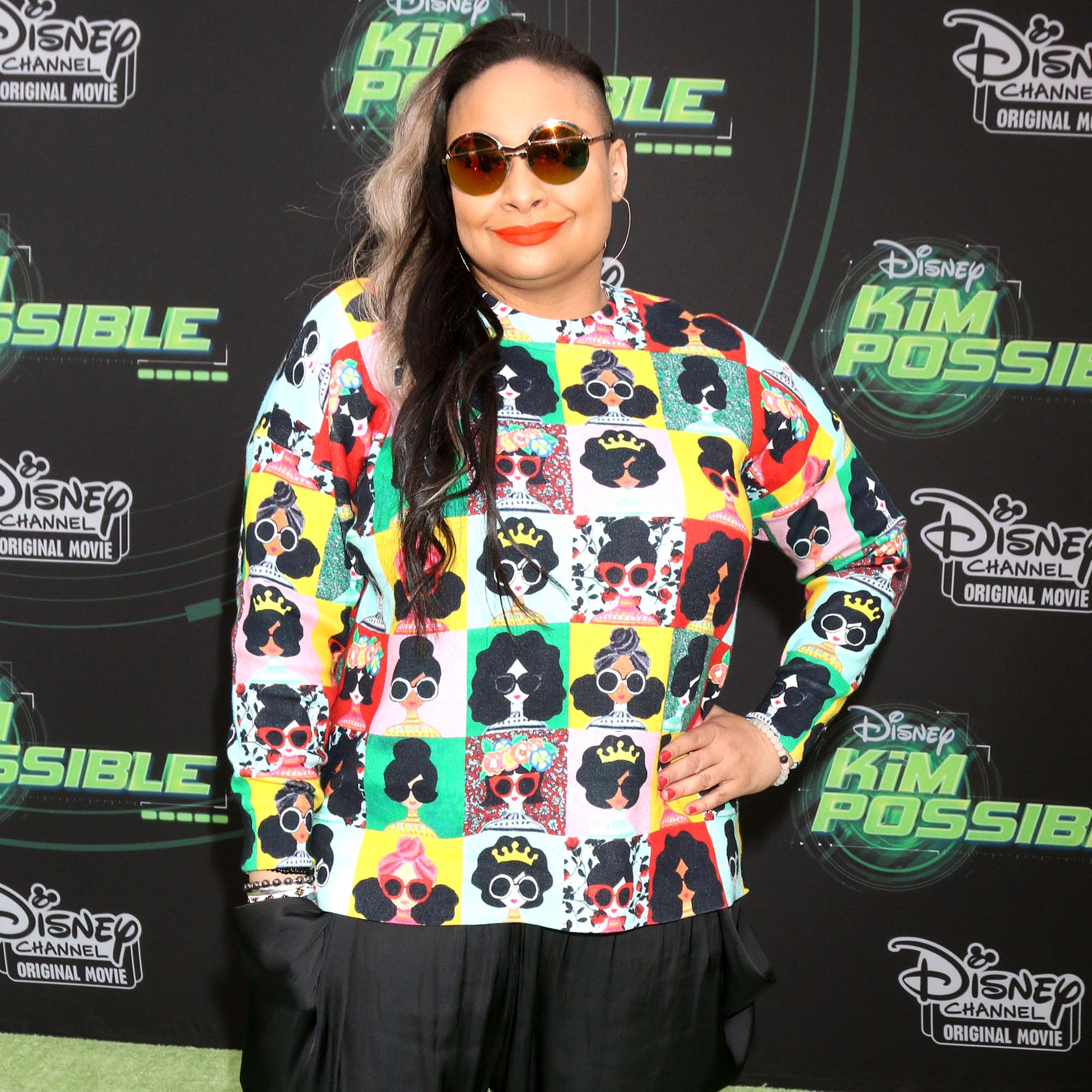 “The way people were treating me while I was bigger was emotionally damaging,” she recalled on Friday. “So, when I lost weight, and I remember the moment I went on the red carpet and in my head, I was cussing everyone out. I’m like, ‘Wow, now you want to look at me because I’m skinny, thanks.’”

With her past attempts at losing weight, she was focusing simply on her “size,” she said. “I’ve been a part of the Hollywood industry machine and I didn’t understand why every time I dieted I would gain weight later.”

Stars Who Have Lost Weight in Quarantine

Now, the former The View panelist puts health above size. “I want to make sure that my body is healthy and prepared to deal with old age, ultimately, and I have to start now,” she explained, adding that she spent time learning the safest way to fast before committing to the diet change. “I believe that anyone can do it and I believe when you understand why, you have great willpower. I feel like this is something that will sustain my life for a lot longer.”