Showing their support. The Jersey Shore cast members were there for Mike “The Situation” Sorrentino and Lauren Sorrentino (née Pesce) following Lauren’s miscarriage.

“They’re just like family, our second family,” the Dancing With the Stars alum, 37, told Us Weekly exclusively on Friday, January 17, while promoting “Eating Our Best Life,” their YouTube channel’s newest segment. “We go out to dinner with them pretty much every other weekend, and we support each other with birthdays and things like that. So when [the loss] happened, all of them checked up on me and Lauren. They were making sure that we did what we were supposed to do.” 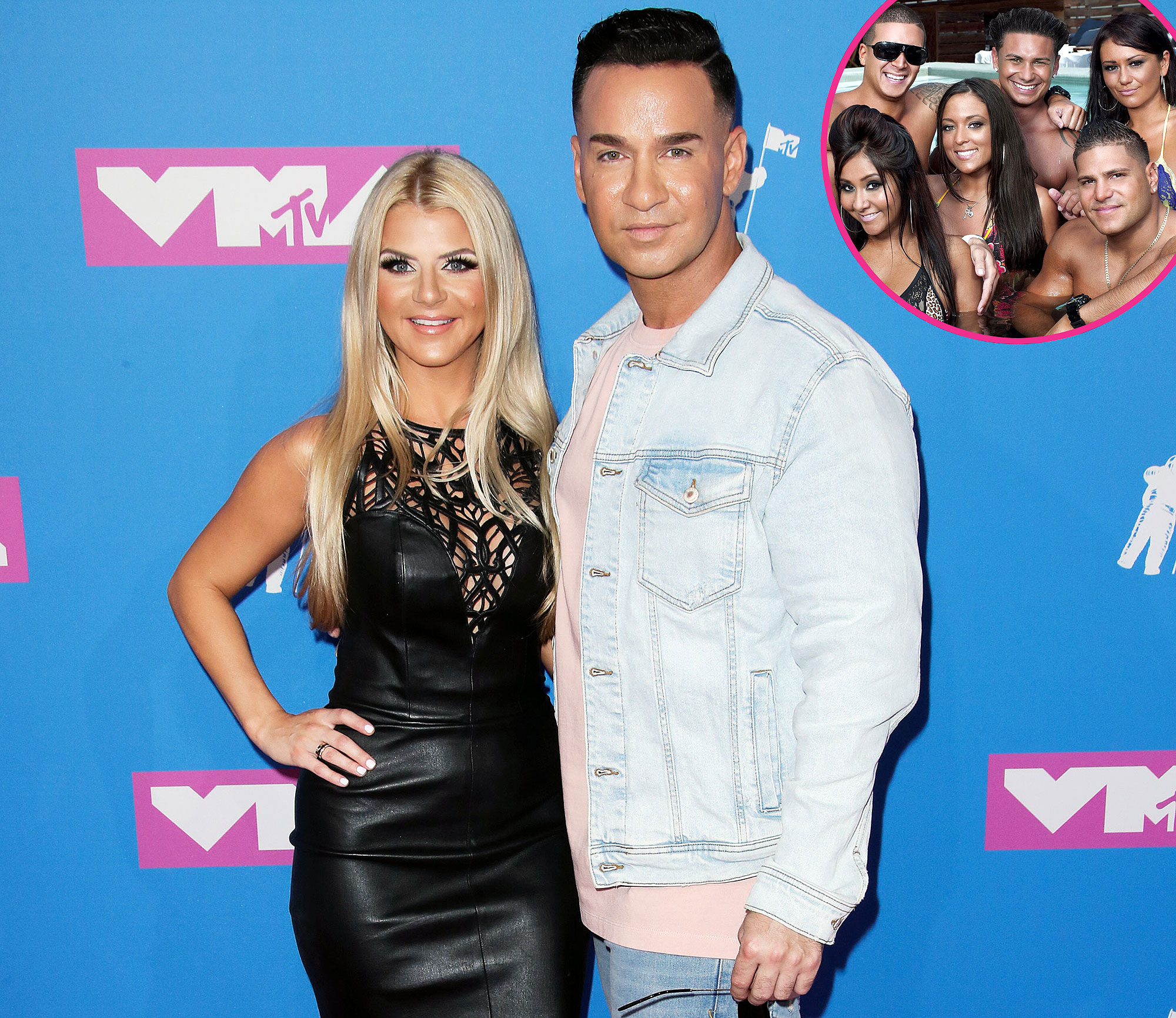 His wife, 35, chimed in, telling Us, “They were just like an extra layer of family. They were really the only people besides immediate family that knew we were pregnant, so we were able to share that experience with them.”

The couple, who wed in November 2018, announced the following year that they had suffered a miscarriage. “The night he came home [from prison in September], we actually conceived,” Lauren revealed during a November appearance on Strahan, Sara & Keke, referencing Mike’s eight-month prison sentence for tax evasion. “And then at about six and half, seven weeks, I miscarried. It was heart-wrenching. When I found out we were pregnant, I felt like this is why we went through all these challenges for years and that this was our time and it was our blessing. … It was hard. It was really difficult.”

The New Jersey native “didn’t want to hold” her loss in, explaining, “I wanted to share it for other people going through it and just be honest so I can kind of heal through the process.”

She and the New York native are “still trying” to have kids, Lauren told Entertainment Tonight later that same month. 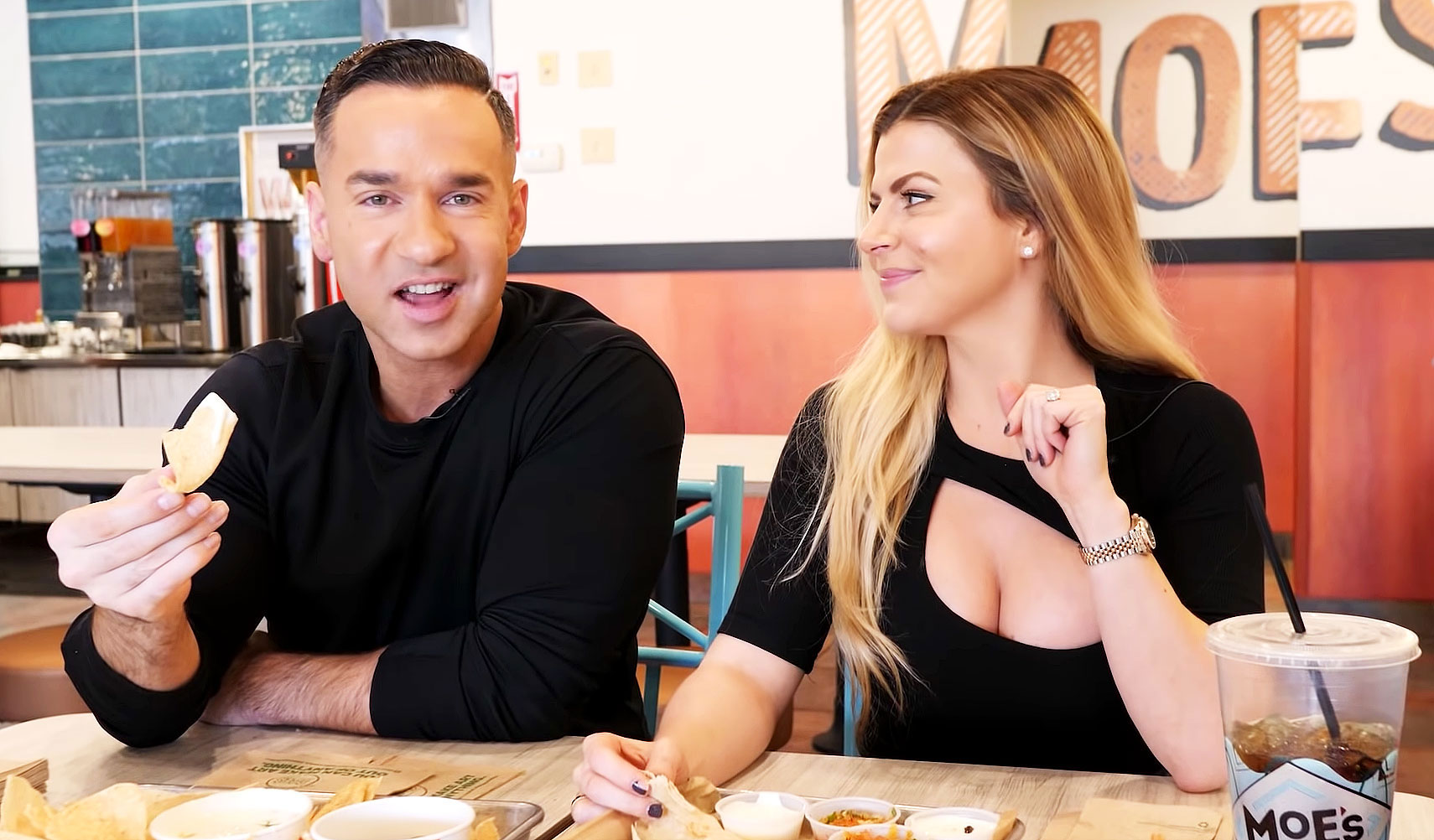 Mike agreed, telling the outlet: “We’re going to keep trying. We can’t wait until that happens, and we’re very excited to start that chapter, and we’re moving forward.”

The Marriage Boot Camp: Reality Stars alums’ YouTube series, featured in the Adapting Social clip above, has brought them closer together, they told Us on Friday. “We’ve expanded our professional working relationship and have our intimate marriage,” Lauren explained. “So it’s really cool to watch both of them grow.”