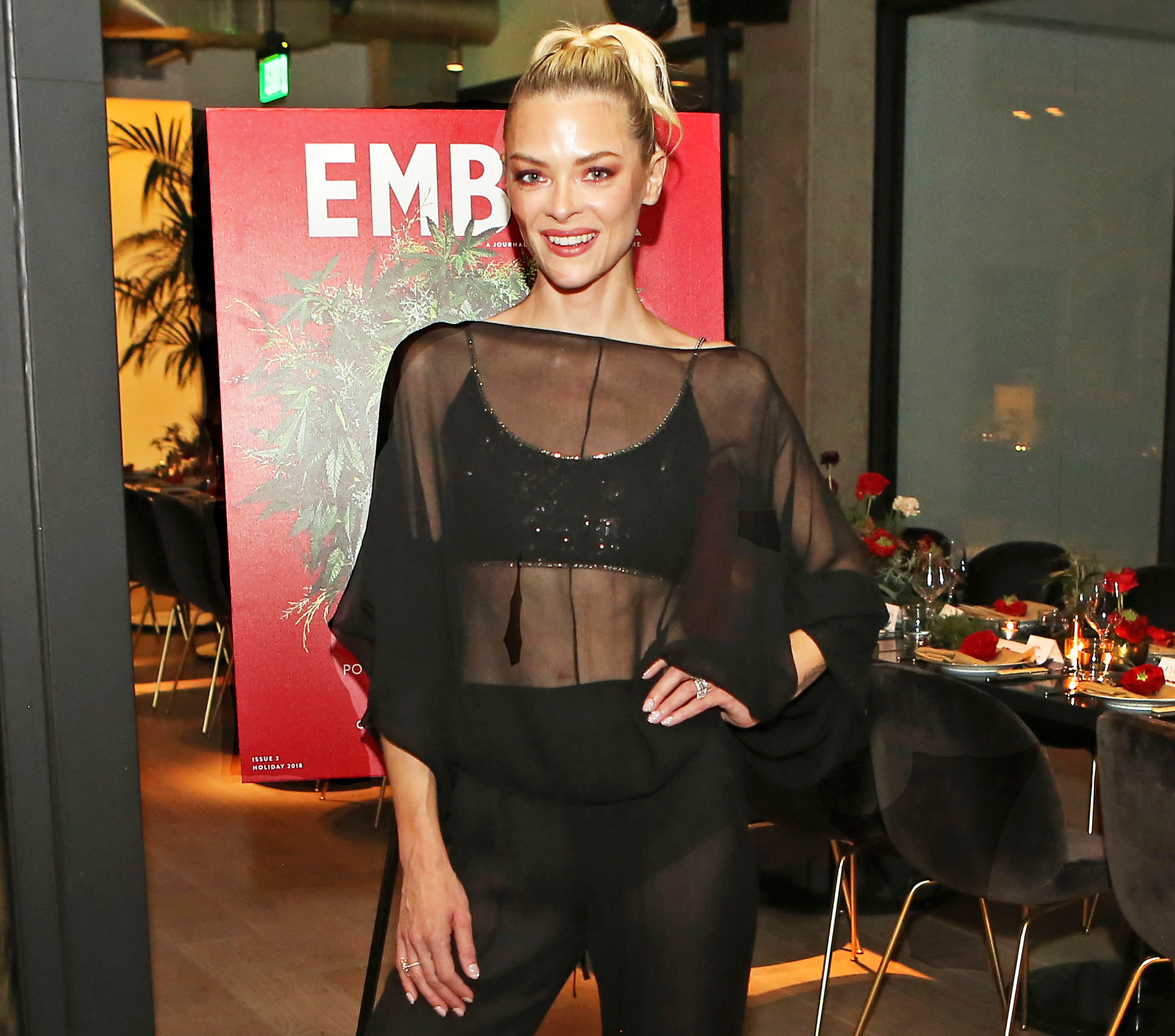 Still got it! Jaime King and her husband, Kyle Newman, have a fun and flirty relationship, even with two little kids running around.

The Hart of Dixie alum, 39, exclusively told Us Weekly that she and Newman, 42, have “learned to be spontaneous” while raising sons James, 5, and Leo, 3, and try to focus on self-fulfillment.

“I think it’s also about each person individually having things that they love. When each person individually is learning how to be fulfilled, whether it be through other friendships, through work, through creativity,” King told Us at her event with MadMen and EMBER magazine on Tuesday, December 11. “When you’re fulfilled as a human being, then you’re not just relying on your spouse to give you what it is that you need, which I think is sort of a tendency with a lot of long-term relationships.” 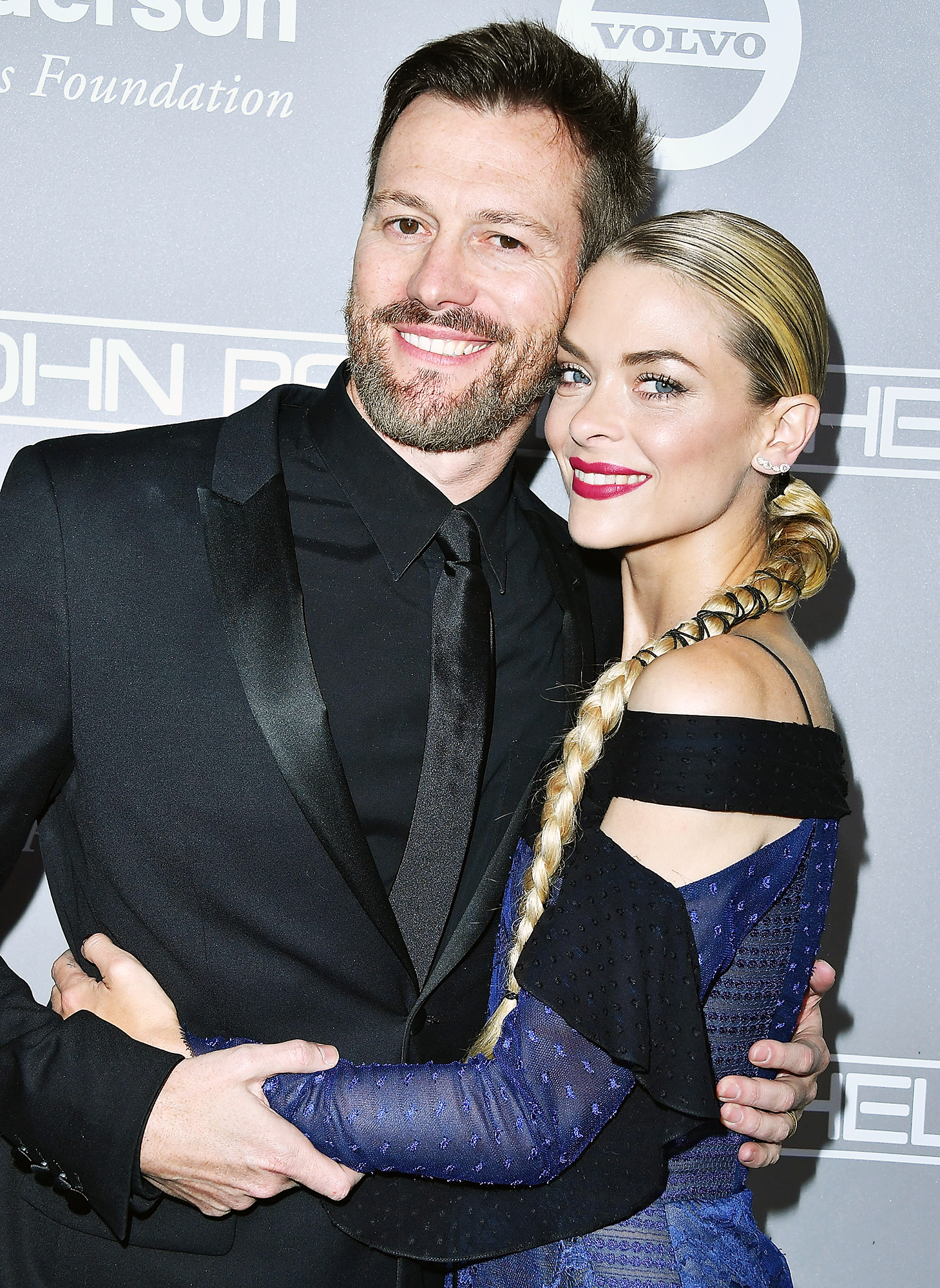 She added: “Ultimately, my husband is my best friend and at the same time my lover, the father of my children, my favorite human in the whole world. And so when you come from a place of fullness, then you’re sharing from a place that’s really sexy and fun and free.”

King also told Us that she and her hubby are “really great coparents.” 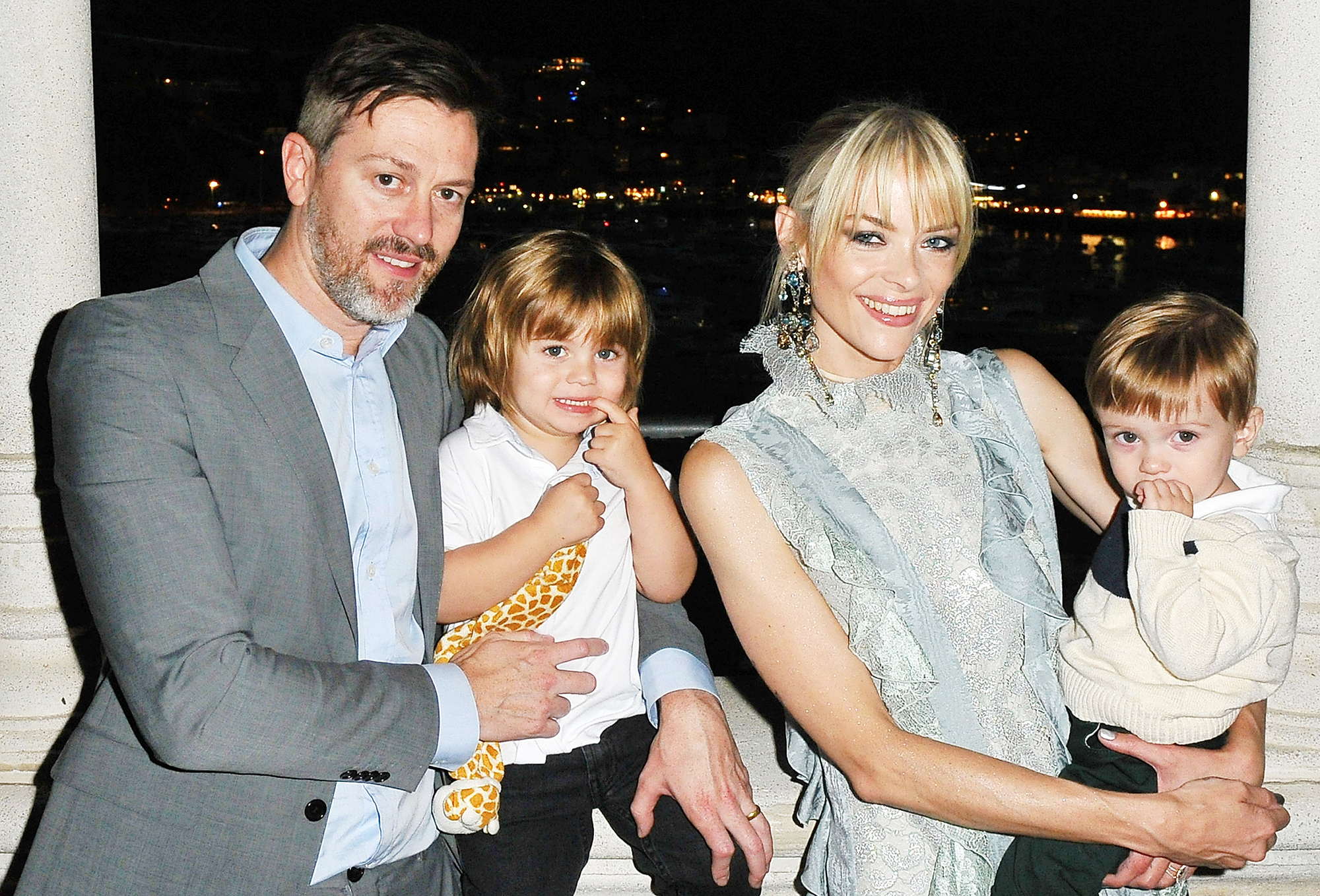 The Sin City star met Newman on the set of his film Fanboys and fell for him after shooting wrapped. “I had a very strict work ethic. Actors can get lost in the idea of a beautiful relationship, not me. I continually focused on my scenes,” she told Baby magazine in July 2015 of not distracting herself by dating the filmmaker while on the job. “Six months later, when we met again, it was as if I’d never seen him before. It was love at first sight. Our destiny.”

Three months later, the pair moved in together. They tied the knot in November 2017.