Joel Schiffman proposed to Hoda Kotb last month, and the Today show cohost shared the exciting news with their daughters in the sweetest way.

“I think the way we’re going to do it it is a little weird,” the journalist, 55, told Us Weekly and other reporters on Tuesday, December 10, at the I Really Needed This Today — An Evening With Hoda Kotb event. “I just said to Haley, ‘Mommy and daddy are having a party because we love each other.’ That’s what I said. I figured that will pretty much cover it.” 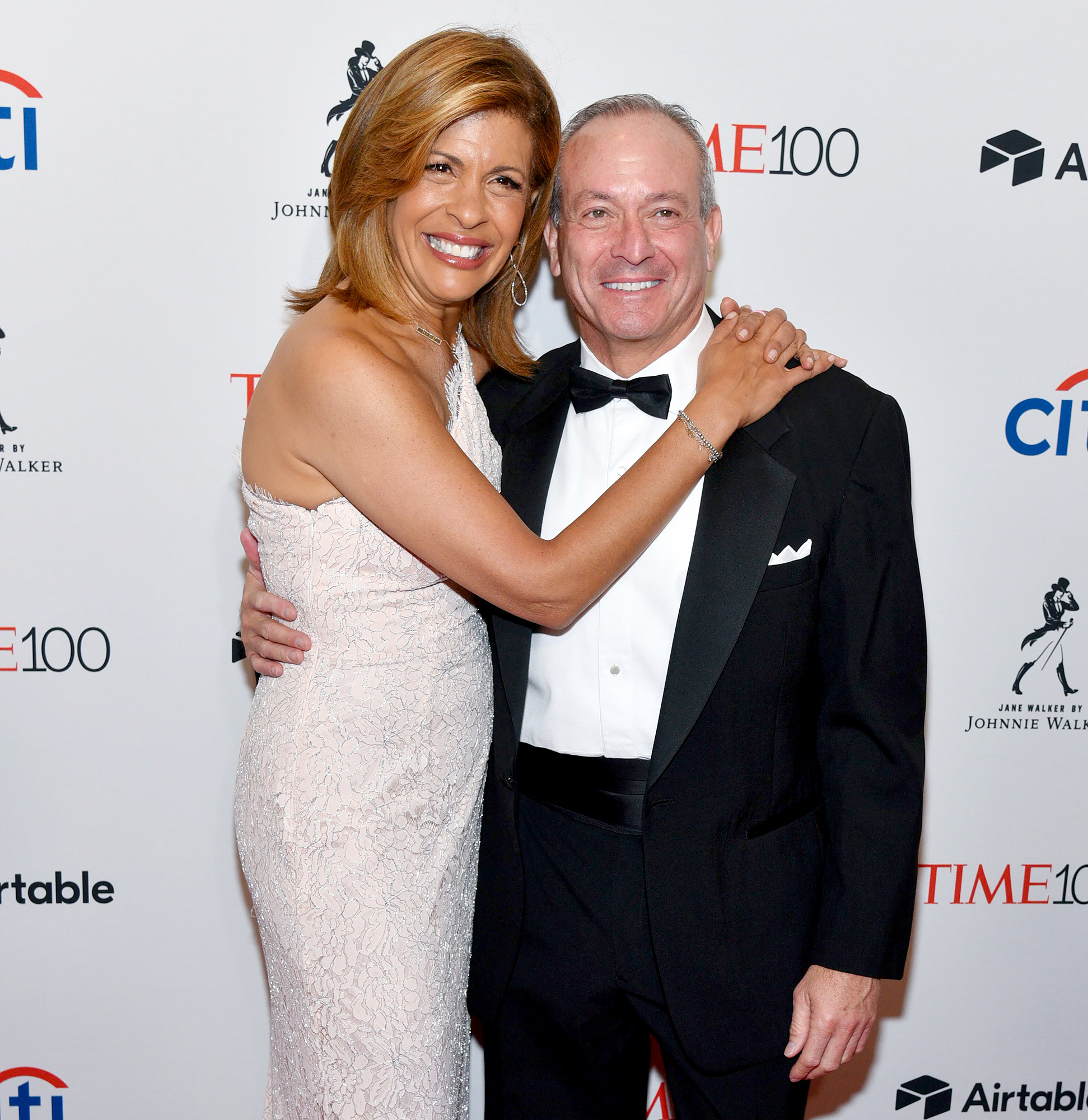 The I’ve Loved You Since Forever author, who adopted her eldest, now 2, in February 2017, followed by Hope, now 7 months, in April, revealed her engagement to her coworkers on live television.

“I have to tell you something. A friend of mine, a friend of ours, asked me to let you guys in on a secret,” the Oklahoma native said during a November taping. “I’ll give you her initials. Her initials are Hoda Kotb, and she’s engaged.”

Kotb then held up her left hand to show off the ring she had hidden from the morning show team and slipped on before her announcement. She went on to give details on the financier’s proposal, which happened during a beach dinner on the couple’s tropical vacation.

“He was like, ‘I have something else I would like to say,’ and he said some beautiful things and then he got down on one knee,” the Daytime Emmy winner said. “Then he said, ‘Would you be my wife?’ … I was totally shocked. He had a good poker face.”

Kotb gushed about her then-boyfriend in September 2018 during a Watch What Happens Live With Andy Cohen appearance. “I’m going to be with Joel until my last breath,” the former Dateline NBC correspondent told Andy Cohen at the time. “I know that.”

The couple have been together since 2013 after Today With Hoda & Jenna executive producer Joanne LaMarca Mathisen set up their first date. Kotb was previously neared to Burzis Kanga from 2005 to 2008.