“Now [that] George and Charlotte are slightly older, Kate’s decided that this year the family will make pumpkin faces,” a source exclusively tells Us Weekly. “Kate and William will do the carving and the kids will decorate them. This is something Kate’s really excited about as she loves seeing her kids being creative.”

Since George, 6, and Charlotte, 4, are already “passionate about cooking,” the Duchess of Cambridge, 37, is planning to bake Halloween cupcakes with them. 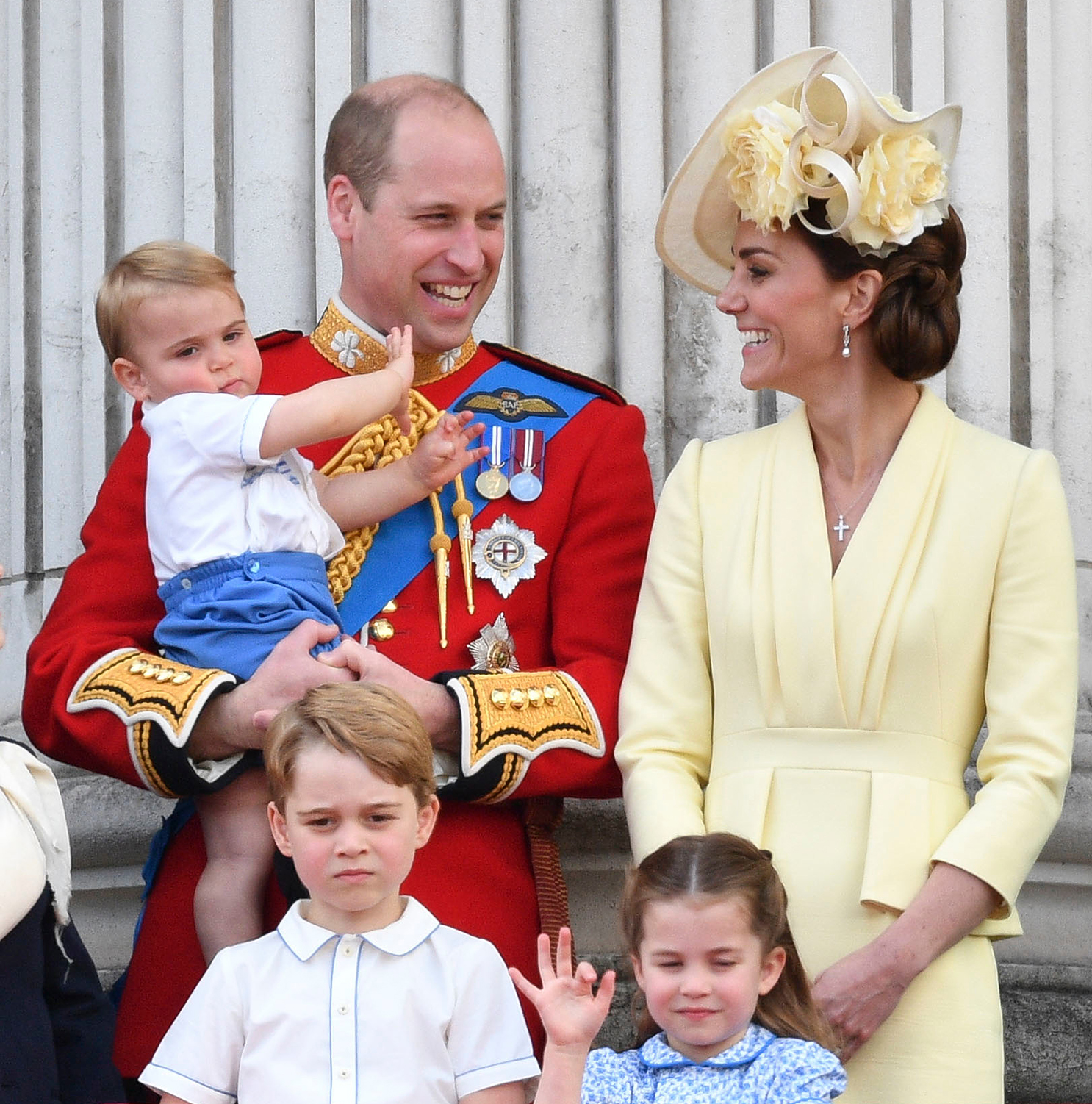 She and William, also 37, spent five days touring Pakistan earlier this month, which is why they’re extra excited to spend the rest of October with their little ones. “William and Kate had a blast on the royal tour,” the insider tells Us. “The only downfall was that they missed the kids. But on a positive note, they’ve returned to London just in time for half term and are planning to spend quality time with all three kids! They’ll split the holidays between Kensington Palace and Anmer Hall.”

While the couple were on their royal visit, they made sure to prioritize calls with their three kids. “William and Kate hate leaving the kids, but know they’re in good hands,” a source previously told Us, noting that Kate’s mother, Carole Middleton, and their nanny were watching George, Charlotte and Louis, 18 months. “Carole has an extremely close bond with them, and Pippa [Middleton’s] son, Arthur, too. They adore her. [She] treats all her grandkids equally.”

The insider added, “The kids love it in the countryside [where Carole and her husband, Michael Middleton, live] because they have so much freedom, but they have school this week so need to remain in London. William and Kate have been checking in every day and call the kids before they go to bed.”

With reporting by Natalie Posner