Birthday girl! Brad Pitt has big plans for when his and Angelina Jolie’s daughter Shiloh turns 14 on May 27.

The actor, 56, hopes to have Shiloh and her siblings — Maddox, 18, Pax, 16, Zahara, 15, and twins Knox and Vivienne, 11 — at his house to celebrate, a source exclusively reveals in the new issue of Us Weekly.

“She’ll have a separate celebration at her mom’s, [but] Brad would be delighted to have all his kids over for the party,” the insider explains. “Brad plans to organize a lot of fun stuff at his compound, like outdoor games and other surprises.” 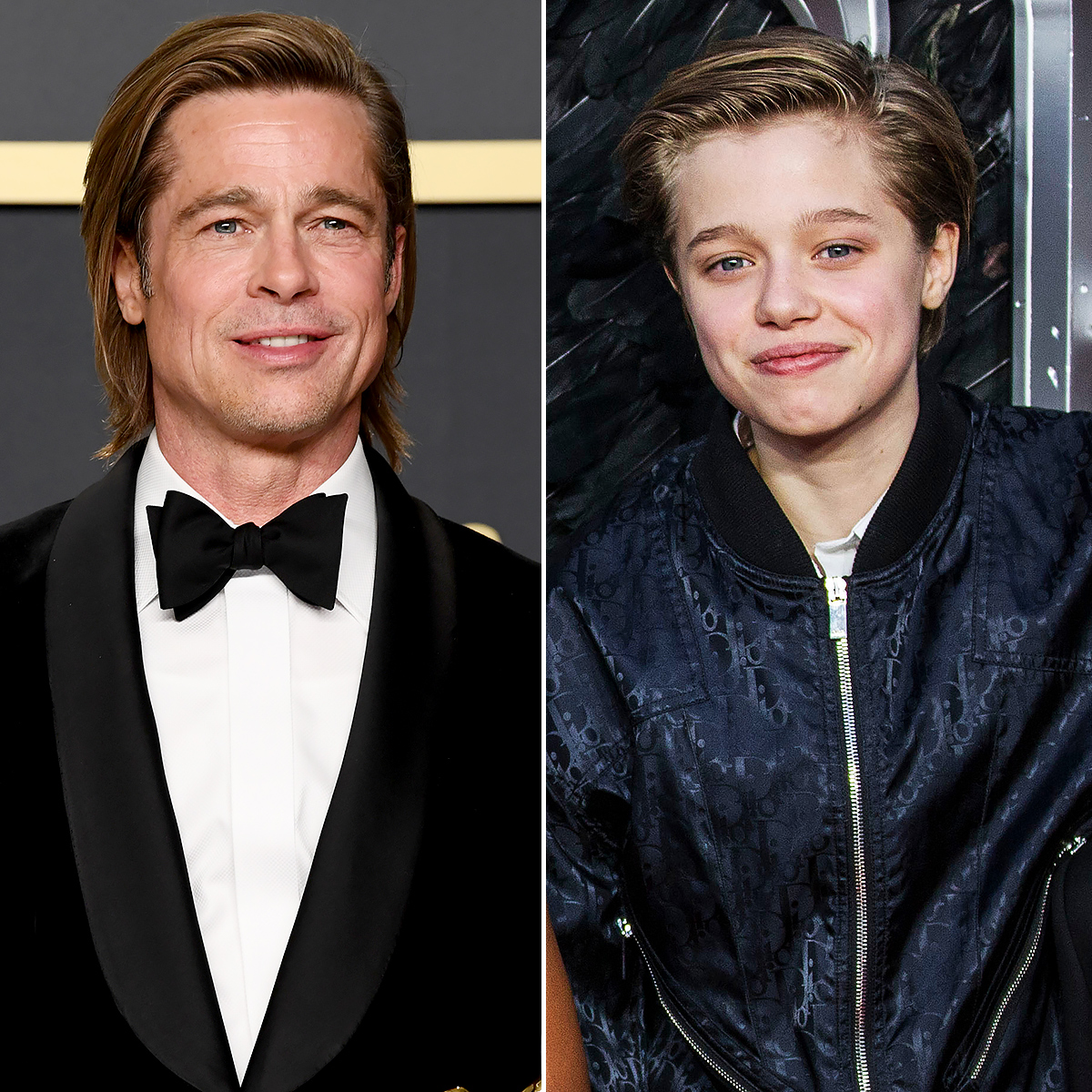 The Oscar winner’s parents, Bill Pitt and Jane Pitt, have already sent gifts for Shiloh and her siblings are whipping up a special cake for her, the source adds.

The teen previously celebrated her 13th birthday in May 2019 with an escape room party at The Basement LA.

“All of Jolie’s children as well as a group of friends attended the birthday party and spent hours going through the immersive escape rooms eating custom birthday cakes and watching performances from a magician,” a source told Us of the festivities at the time. “Everyone was in good spirits. The groups escaped all four of the escape rooms: The Basement, The Elevator Shaft, The Study and The Courtyard.”

A second insider added, “They paid to shut down the place for four hours and have full run of the facility. … The Basement LA has an in-house magician named Micah Cover from the Magic Castle that guests can hire for private parties, as well as catering options. The Jolie group purchased all of these add-ons as well as souvenir shirts. The Basement LA also offers a ping-pong table, Nintendo Switch and board games, which the kids (and some of the adults) made heavy use of in between their games.”

Pitt and Jolie, 44, started dating in 2005 and tied the knot nine years later. They called it quits in 2016 and are working to maintain an “amicable” coparenting relationship.

“Brad and Angie have been utilizing OurFamilyWizard, which has probably been one of the most beneficial tools for their family in terms of keeping things moving forward in the best amicable terms possible,” a source told Us exclusively in June 2019. “Once Brad and Angie began using the platform, it allowed them to coordinate the kids’ schedules. They have very busy lives.” 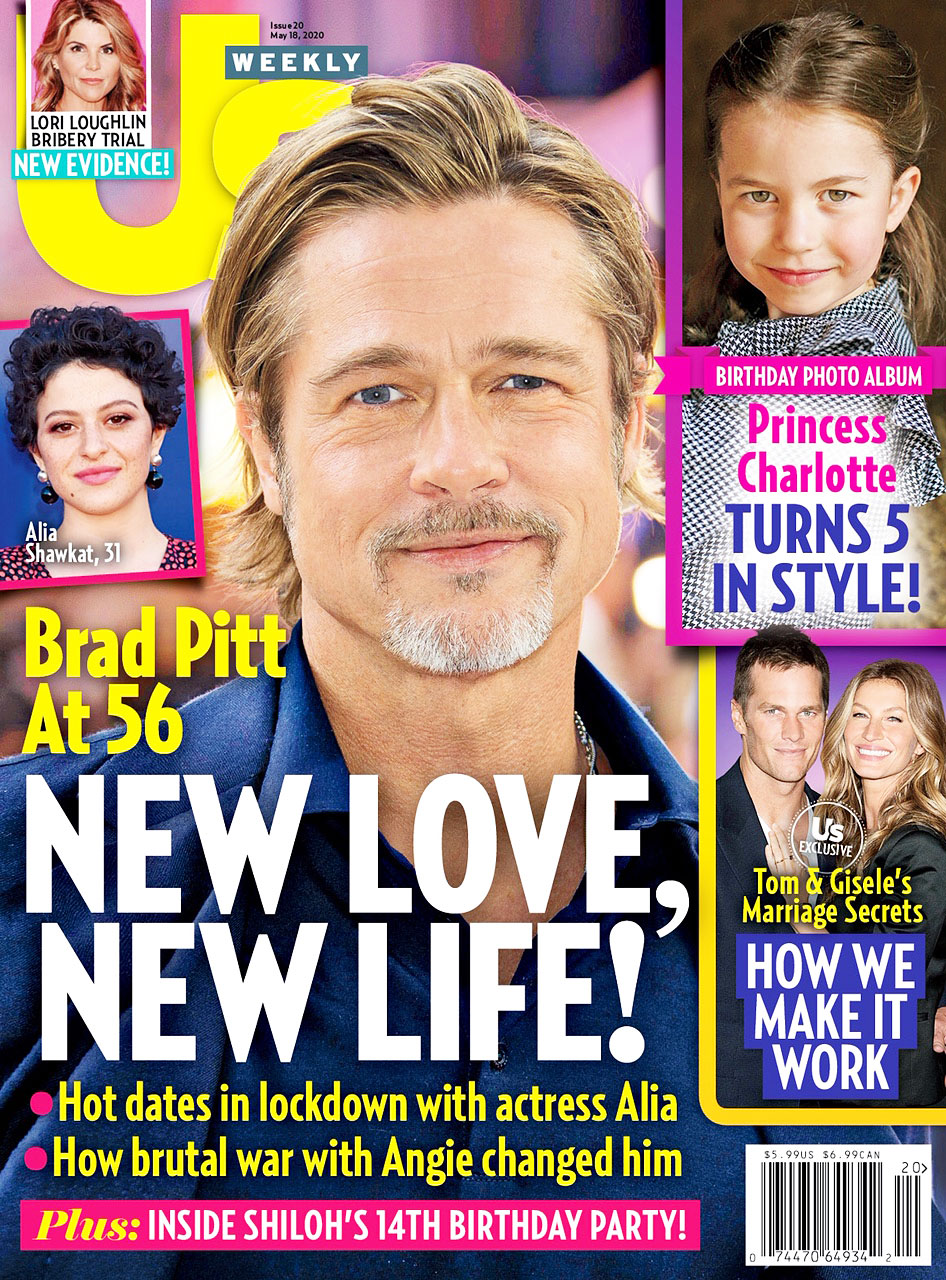 For more on Pitt’s family life, watch the video above and check out the latest issue of Us Weekly, on newsstands now.

With reporting by Brody Brown, Jen Heger and James Robertson