Revenge body, indeed. Since announcing her split from her husband, Simon Konecki, in April, Adele has had a major slim down — reportedly losing 14 pounds!

Now, Us has exclusive information on how Adele dropped the weight. A source reveals in the new issue of Us Weekly that the “Hello” singer started a fitness regimen after hiring a personal trainer in L.A. “She does 60-minute sessions that include cardio, circuit training and Pilates,” the source revealed. “She’s found a routine that’s working for her and is enjoying it more.” 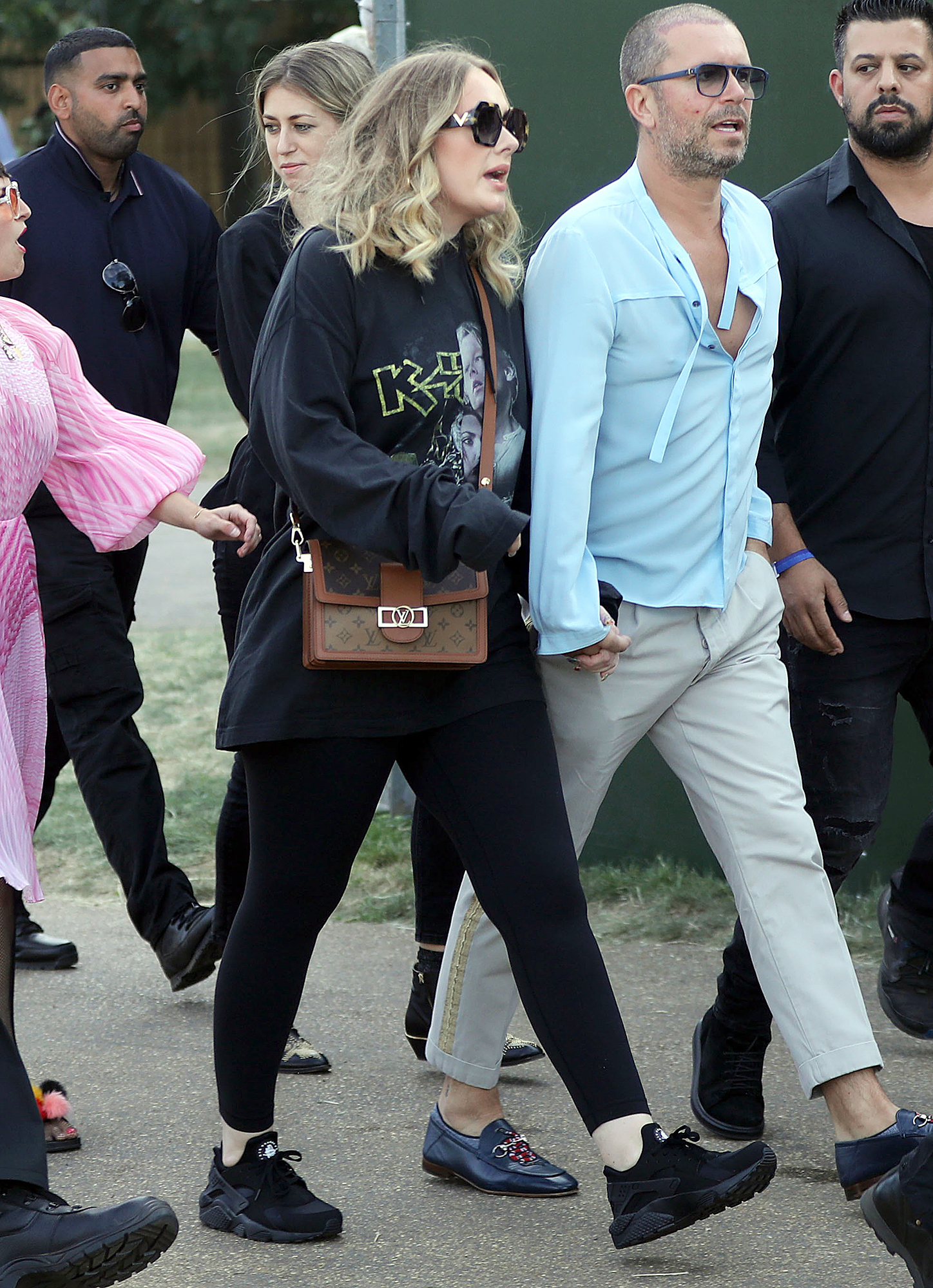 Adele initially turned heads when she debuted her new figure at a Spice Girls concert in London on June 15. (UK tabloid The Sun claimed she had been practicing reformer Pilates, a beloved celebrity workout trend, in London.) A photo that made its way around the internet showed the slimmer singer standing between Geri Halliwell, Melanie “Mel B” Brown, Emma Bunton and Melanie Chisholm, flashing a peace sign. She next wowed crowds at a Céline Dion concert in London’s Hyde Park on July 5. The Grammy winner showed up holding hands with a male pal, British TV personality Alan Carr‘s husband, Paul Drayton. As in her prior appearance, she sported black clothes — and a huge smile.

The British star, 31, didn’t just have weight loss on her mind when she started her new lifestyle plan; she was thinking of her 6-year-old son, Angelo. “She really wants to be healthy and set a good example for her son,” the source added. “She’s more focused on feeling good and the health benefits than the weight loss.”

And the wellness plan is suiting her! “Adele never cared about or liked working out,” the source shared. But since she started her regimen in L.A., she exercises “three times a week.”

For more information on Adele’s healthy lifestyle, pick up the new issue of Us Weekly, on stands now.