Uncle Tyler? Tyler Cameron could not be more excited for ex-girlfriend Gigi Hadid, who is expecting her first child with boyfriend Zayn Malik. 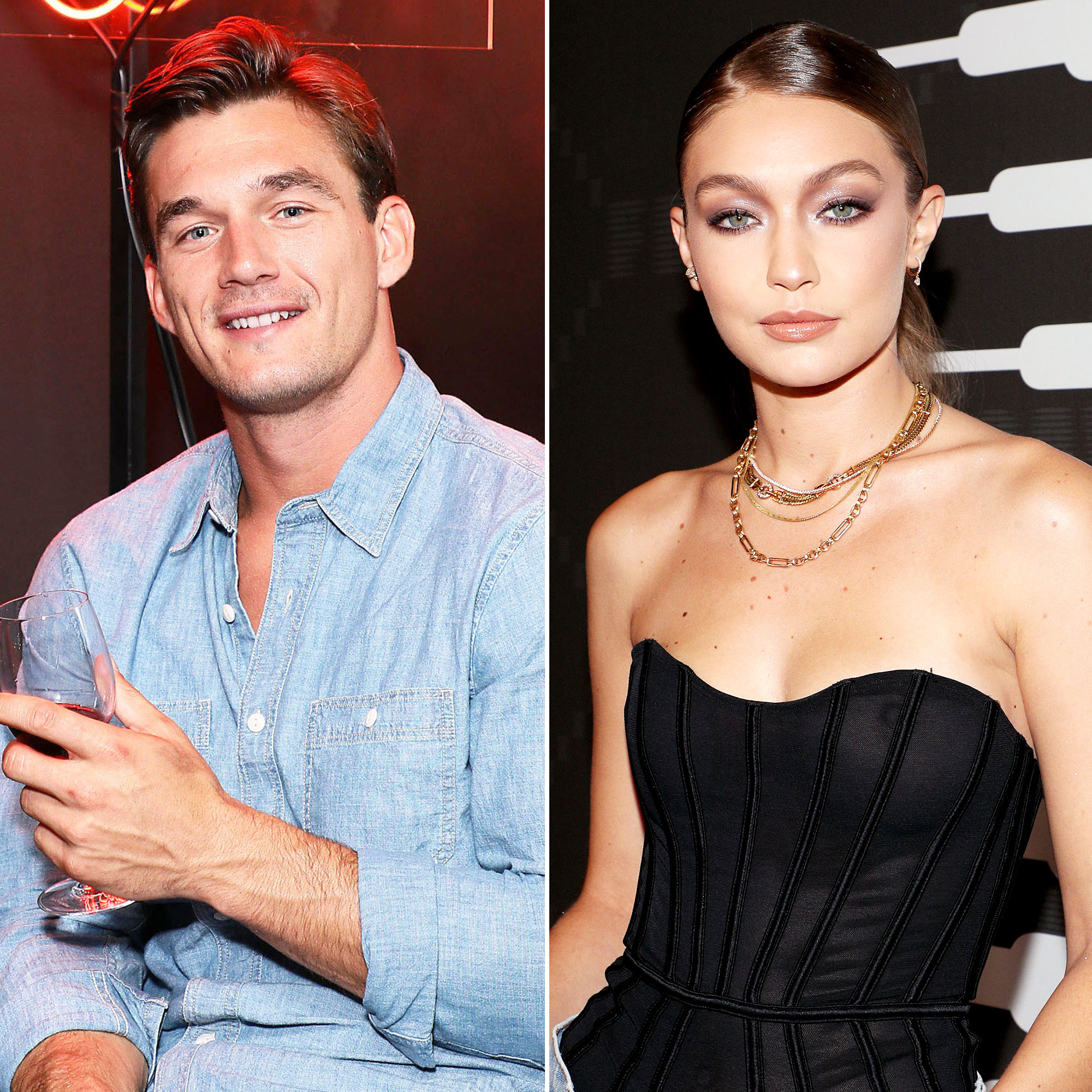 Cameron and Hadid, 25, dated from August 2019 to October 2019 after his stint on The Bachelorette. The models had a whirlwind romance, which included date nights in New York and a trip to The Netherlands for her grandmother’s funeral.

Us reported in January that Hadid and Malik, 27, were back together after dating on and off since 2015. She confirmed her pregnancy news in April, noting during an appearance on The Tonight Show Starring Jimmy Fallon that the couple is “very excited and happy and grateful for everyone’s well wishes and support.”

The reality star, for his part, told his fans during an Instagram Live video last month that it was “wrong” to joke about him being the father of her baby. “Y’all are terrible,” he said at the time. 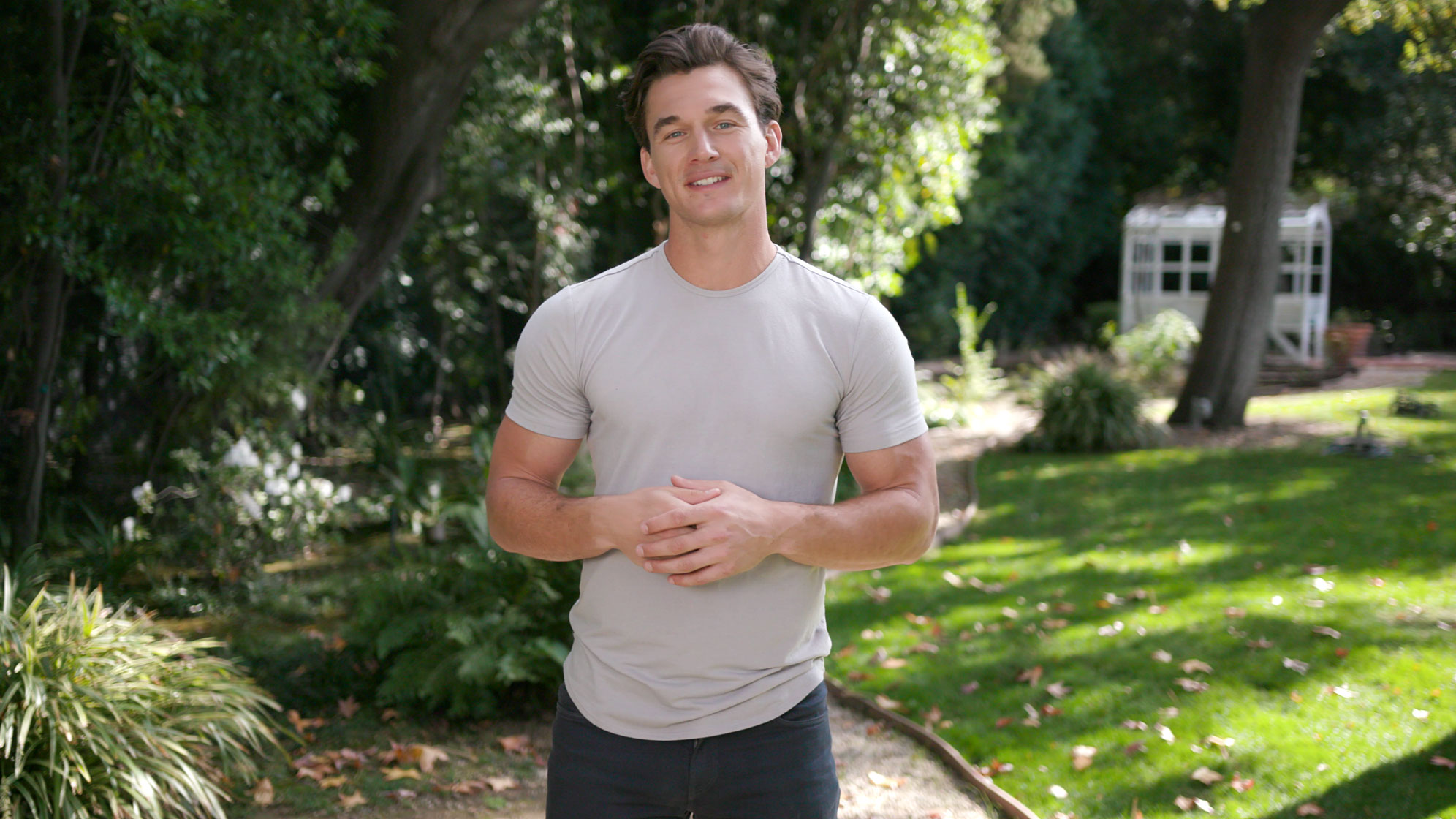 While Hadid takes the next steps toward parenthood, Cameron is focused on furthering his career. One way in which he plans to do that is via his series Barkitecture. “The premise of the show is we build dog houses for celebrities out in L.A.,” he explained to Us on Friday. “Dogs mean so much to us and so much to these people that we worked with. So it was so cool to give back to the dogs and build these extravagant houses, and, I mean, they’re just so over the top but it’s so much fun. So many great people to work with. So it was really an awesome, awesome time.”

The TV personality also gets to put his skills as a general contractor to use. “It was definitely fun to kind of get back in the mix of things,” he said. “It’s something I truly do love. … I was right where I needed to be.”

Barkitecture — with Cameron and Delia Kenza — debuts on Quibi Monday, May 11.