Prepare the throne! Prince George knows what his future as a high-ranking member of the royal family will look like.

“George is aware that one day he’ll be the King of England,” a source reveals exclusively in the new issue of Us Weekly. “[Prince] William’s already explained his future role to him, and he loves learning about his family in history classes.”

The 7-year-old’s father has taken caution in informing the young prince of his path toward the crown. “As George is only 7 years old, William tries not to overwhelm him with too much information, but George is aware that there’s a lot more to being king than how the role is portrayed in Disney movies and children’s books,” the insider says. 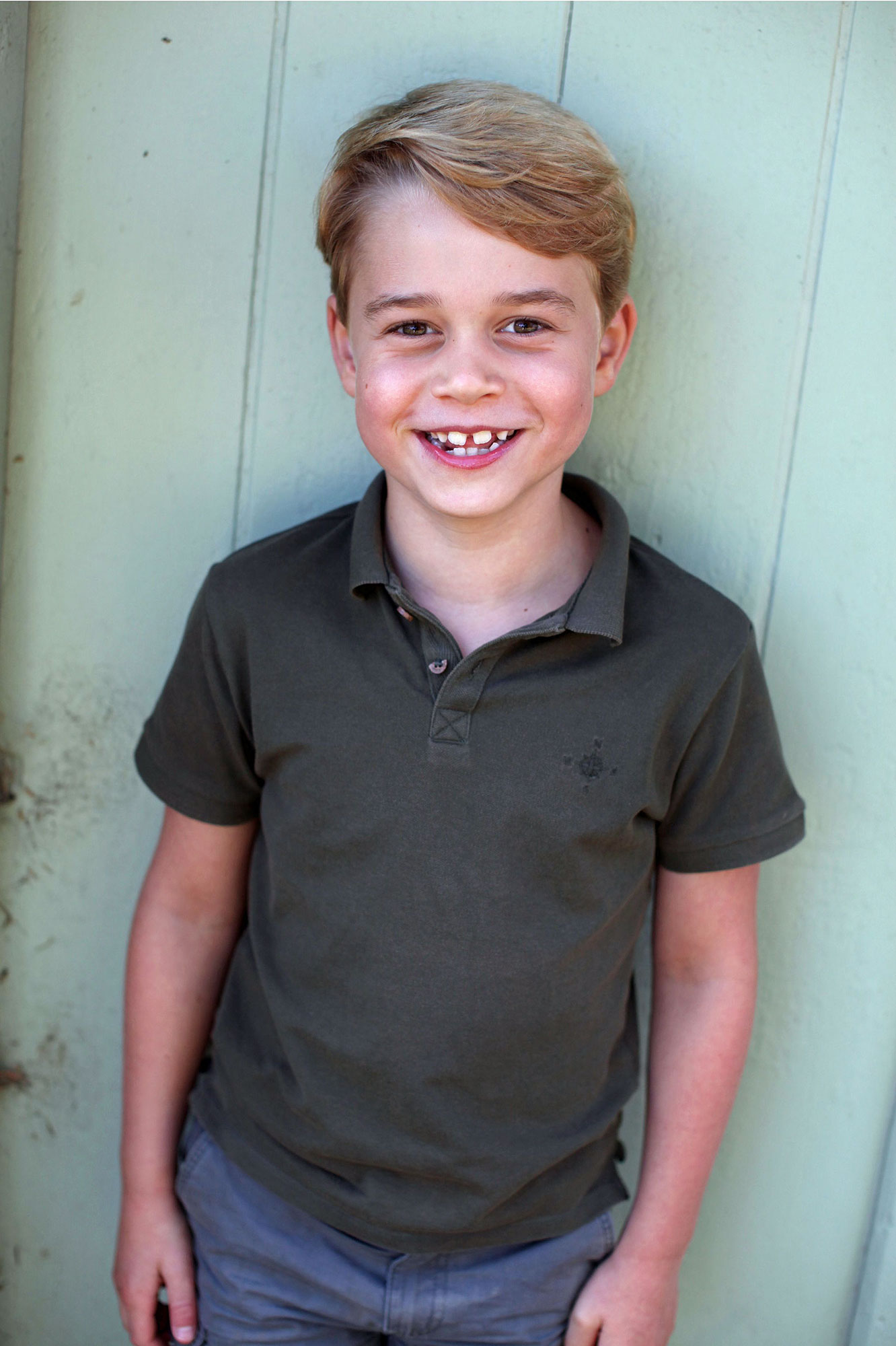 Despite their royal upbringing, William, 38, and Duchess Kate want George, Princess Charlotte, 5, and Prince Louis, 2, to stay humble. “Kate and William go out of their way to keep the kids grounded,” the source tells Us. “While the kids know there’s something special about them, they’re not spoiled.”

William and Kate’s Sweetest Moments With Their Kids

The Duke and Duchess of Cambridge’s eldest child continues to grow into the type of person fit for the role of ruler. “George has come out of his shell and is a confident little boy — although Charlotte is the most self-assured of the three,” according to an insider in July. “He’s kind natured and thoughtful and looks out for his brother and sister.”

George has developed a “competitive streak” too. “Kate and William joke that he ‘likes to be the best at everything,’” the source noted.

Additionally, the prince is “already showing signs that he’s a high achiever,” which will “come in handy” once he takes over as king.

In the meantime, George enjoys being a kid. William and Kate, 38, held a “small camping-themed BBQ party” for their son when he celebrated his birthday in July. The couple set up tents in the garden of their country home, Anmer Hall in Norfolk, England, for the soiree.

“He and Kate surprised the birthday boy with a yurt as his gift, and he received a new bicycle from Charlotte and Louis,” an insider told Us. “William wants to keep the kids busy over the summer holidays, so he’s planning to build furniture for the yurt with George.”

George’s siblings, for their part, “helped Kate bake a chocolate sponge cake for George and decorated it with sprinkles, lollipops and colorful candy.”

For more on the royal family, watch the video above and pick up the new issue of Us Weekly, on newsstands now.