A couple weeks ago, we watched with glee and schadenfreude as a very tolerant Mark Wahlberg allowed his 10-year-old to give him a full makeover, including two-tone mani and questionable contouring. And today’s latest victim of the celeb-kids-in-quarantine-giving-makeovers trend is Hilary Duff, who shared a video to her Instagram Stories of her 8-year-old son Luca Cruz Comrie going ham on her face with bright lipstick, mismatched eye shadow, and more.

“I’m getting my makeup done by an 8-year-old,” she tells viewers matter-of-factly before turning to Luca to ask, “Should I wait and not look until the end?”

Luca’s serious little makeup artist face is pretty adorable, we have to say. And hey, early on it looks like he’s pretty much nailing it… 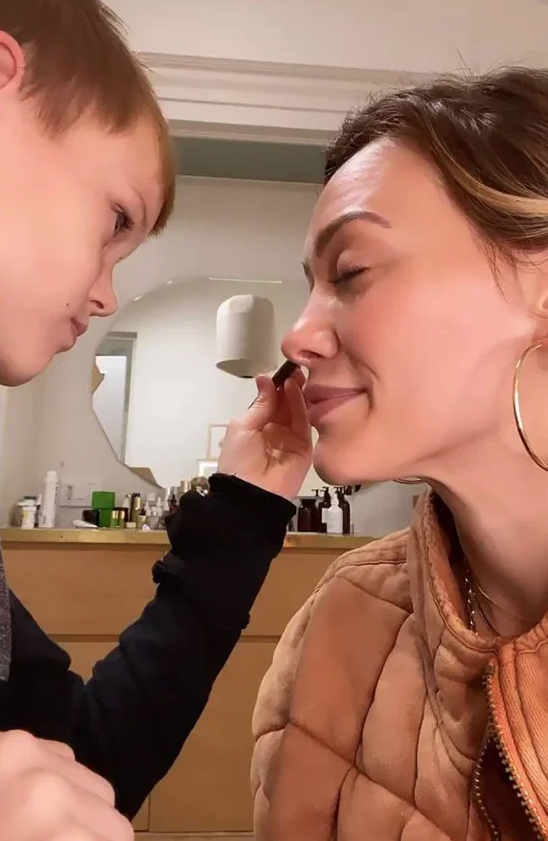 …until he truly lets his freak flag fly. The Joker-esque lips are a nice touch, kiddo. 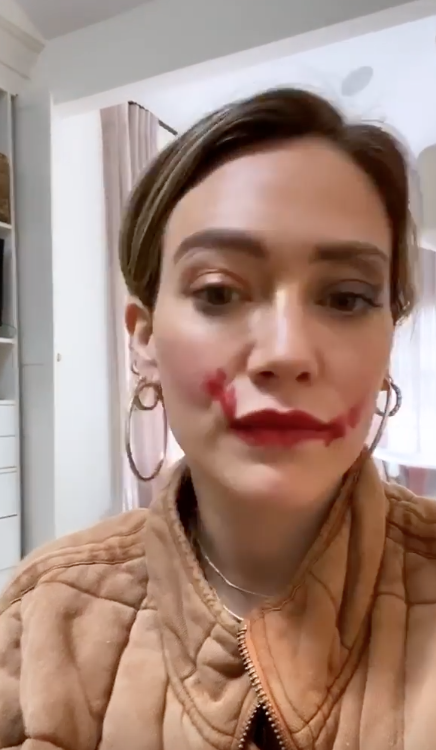 “It’s subtle… It’s unique. I’ve never done makeup like this before, but I like it,” was Duff’s encouraging response in the video. Honestly, in these dark quarantine times, maybe a pint-sized home makeup artist who specializes in clown looks is exactly what we all need to cheer us up.

Maybe Luca will channel that quarantine creativity into a future career as a makeup artist? He certainly wouldn’t be alone among celeb kids; from what we’ve seen, Wahlberg’s daughter as well as Serena Williams‘ and Chrissy Teigen’s kids are all headed down the same path. 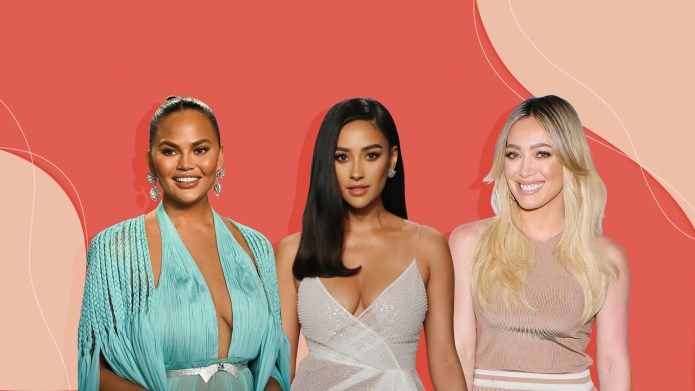 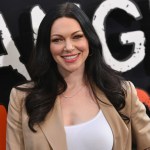 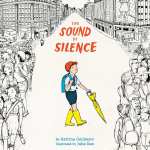 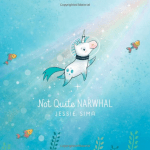 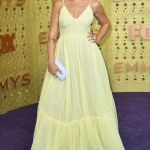