Seven years after having a baby boy with Mike Comrie, Hilary Duff gave birth to a baby girl with her now-husband Matthew Koma. Banks and Luca Cruz are in totally different life stages (the toddler vs. big kid gap is wide) but they both still require a lot of attention from the mom of two. Dividing yourself between two kids isn’t easy and can bring on mom-guilt like no other. But, Duff seems to be handling it like a champ.

“A newborn needs their mom so much, and so much of that time is sitting and nursing. You’re kind of incapable of physically doing anything else with another child,” she tells People. “[My son] Luca was almost seven when I had her. I had a lot of guilt and felt like, ‘Am I giving him enough?’”

Bru-vahs home and the squish is excited

Once Duff saw Luca with Banks, though, it really changed things for her. “Their bond was so sweet right away. It helped me overcome that [guilt] because I saw that he was old enough to [understand],” the actress says. “If I could give him a finite, ‘Hey, I have to do this for the next 35 minutes, and then it’s going to be your time with me,’ he could wrap his head around that. The age gap is actually really great. They’re buddies,” she concludes.

Just reminding my quarantine partner about his favorite meal we ever had together. In Capetown. Honeymooning ….ahhhhh. That was nice. Sorry I’ve made you 14 sandwiches and 10 vegan tacos for the past 19 days. I love you so much. thanks for not complaining. He also takes his job as “dish cleaner” very serious. I’m going to step up on the laundry …. tomorrow

As far as social distancing is going, her family is hanging in there together. “We’re trying to make it fun and playful and trying to involve the kids in cooking. Trying to make everything fun has been key, and we just feel really accomplished by the end of the day!” the Younger star says about their family dynamic during the pandemic. But helping with “four-plus hours of homeschooling a day,” while keeping her house clean is something Duff says is a huge challenge.

Hilary Duff has also spoken about the struggles of co-parenting, like these celebrities here. 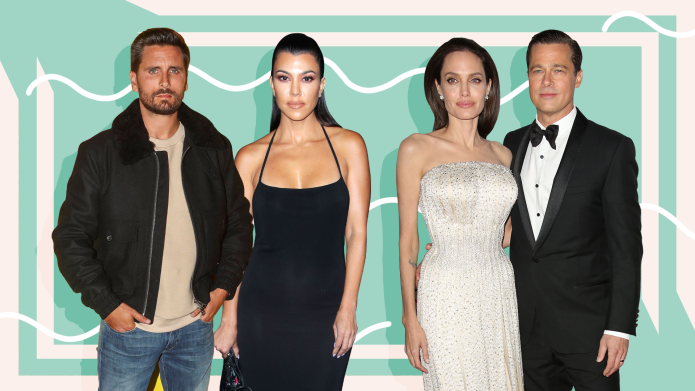 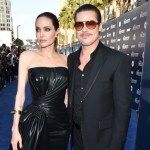 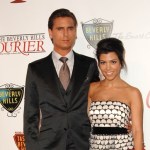 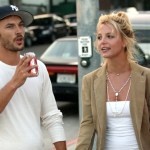 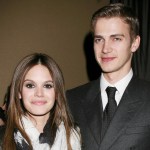