“I feel like absolute s–t inside. Also my kids were the worst this morning,” Duff, 32, admitted on Tuesday, February 17, via her Instagram Stories. “I don’t know what happened, but it was just an absolute storm.”

The Lizzie McGuire alum explained that the night before was a doozy for her and her little one, who she shares with husband Matthew Koma.

The Younger star added: “It was so rough and then waking up this morning was insane. It was crazy.” 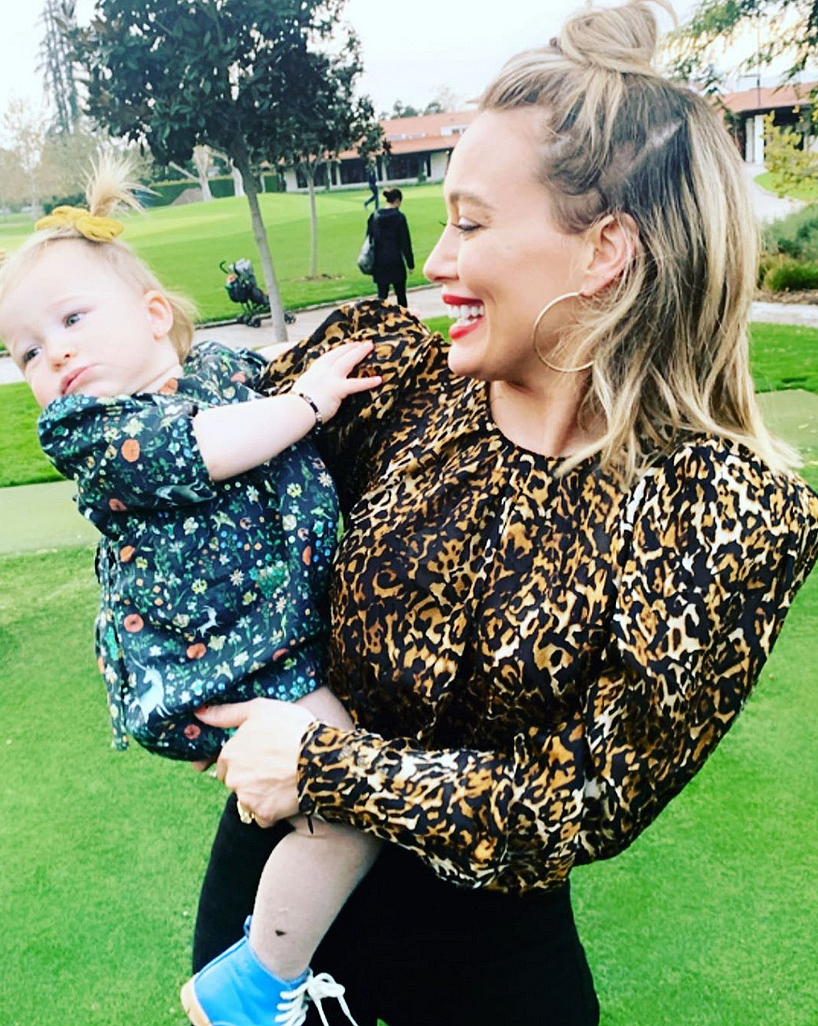 Duff noted that her son, Luca, 7, who she shares with ex-husband Mike Comrie, didn’t make it any easier when he couldn’t get his own socks on all of a sudden. She went on to say that she was running late to get Luca to the bus, which is when all heck broke loose with Banks.

“She decides today that she doesn’t want to wear shoes … on one foot. So, one foot’s fine, the other foot it was like she’s having an allergic reaction to the shoe,” the former Disney Channel star told her Instagram followers. “I’m on top of her, wrestling to get the shoe on because it’s freezing cold outside. I win, obviously.”

When Duff started to walk away to get her son something for school, Banks proceeded to take her shoe off and hide it so it was nowhere to be found. Then, she pooped in her diaper right as they were about to leave, “which is her specialty,” according to the “So Yesterday” singer.

Despite searching for the shoe one last time, Duff had to give up and head to the bus stop with Banks wearing only one shoe.

Duff couldn’t catch a break during the whole ordeal, so when someone at the bus stop pointed out that Banks was missing a shoe, she almost lost it.

“I’m like, ‘I know, yeah, yeah, yeah, I know. I tackled her down to the ground and laid on top of her and put her shoe on and then she ripped it off and hide it from me,’” she revealed. “Next time someone says anything to me I’m going to be like, ‘Don’t talk, just don’t talk!’” 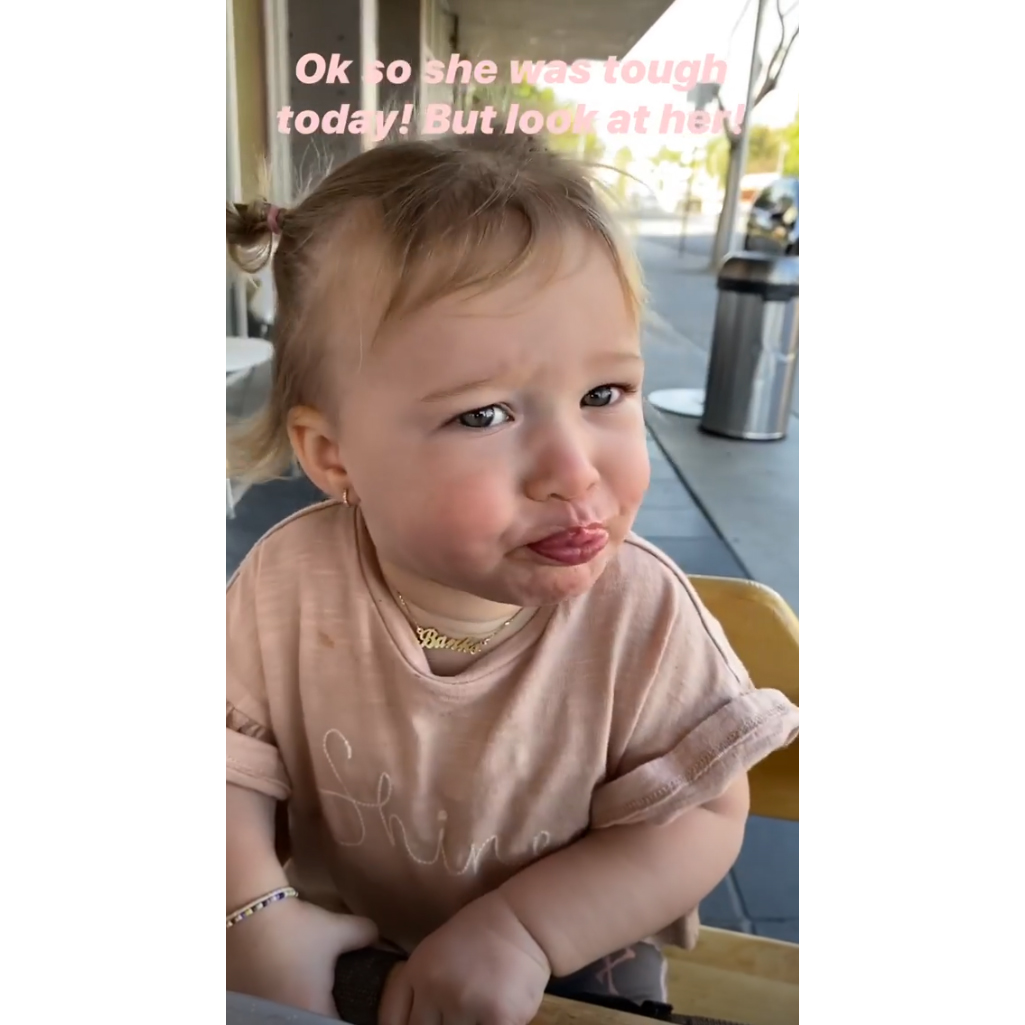 When the duo got home everything was “cool” until Duff left Banks in the bathroom while she went into her closet. All of a sudden, she began hearing throwing up sounds and when Duff opened the door there was her baby girl with an Aveeno oatmeal bath packet.

Banks had “ripped the paper off and her mouth is covered,” Duff told her followers. “She has shaken the bag all around my whole entire closet. She’s walking around, hasn’t even missed a beat, like, it’s not even bothering her.”

The Texas native concluded: “She can be a real beast, but lucky me, we’re getting ready to go pick up Luca from school and we’re going to do the nighttime version of the morning all over again and I am so lucky for that. Also, I’ll keep you posted on where I find that shoe.”

Later in the afternoon, Duff posted a photo of her youngest child to show her followers the sweeter side of Banks. “OK, so she was tough today! But look at her!” the actress wrote.