Sharing her story. Hilarie Burton doesn’t hold back in her new memoir, The Rural Diaries, and she had a good reason for that.

“I think the book, for me, was a lot about copping to my own crap,” the actress, 37, shares exclusively in the latest issue of Us Weekly. “I did have postpartum with my son. I didn’t know I did because I was in the fog of it, but I wasn’t fun to be around and I was severely depressed after I had my first miscarriage … I can look at it now and see how self-destructive I was.”

She hopes that by sharing her own experiences, maybe she will help someone else feel less alone. However, it wasn’t only her journey, she notes in the book, explaining how her husband, Jeffrey Dean Morgan, felt each time — and how they reacted very differently. The pair share two children, Gus, 10, and George, 2, but in between the two children they suffered many losses. 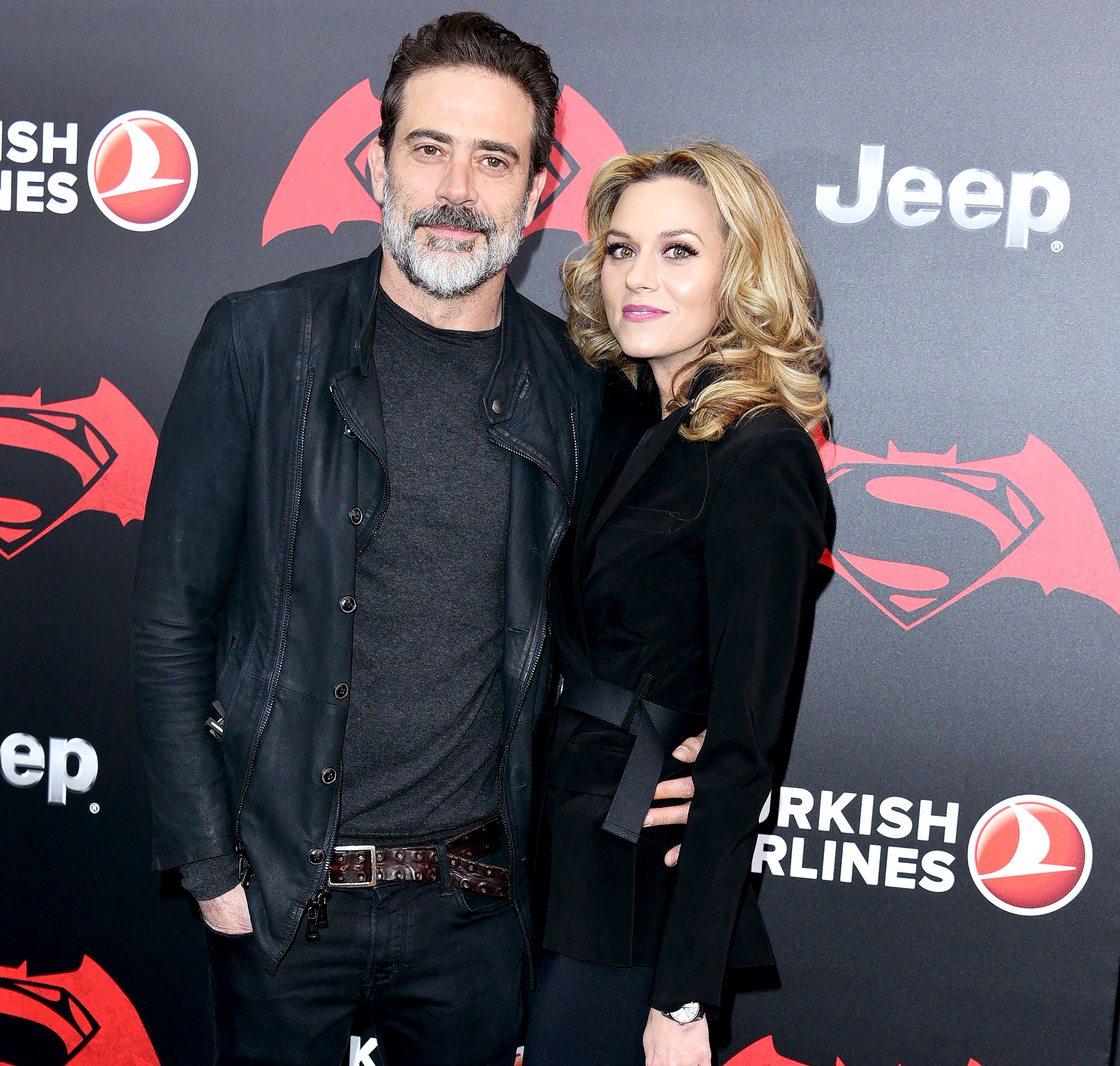 “The false narrative that gets projected, especially by the celebrity angle is, ‘We went through this hard thing and it brought us closer together.’ And so I felt like a total failure because that wasn’t happening for me,” Burton shares with Us. “Until you go through that first really horrible thing together, you don’t know how your partner is going to react. You don’t know what they need.”

While the Walking Dead actor, 54, needed her to “be strong and calm,” she is “a bombastic person,” the One Tree Hill alum says.

“I needed to slam doors and cry really hard and howl,” Burton tells Us. “He has been so supportive. … He was so generous with his own privacy in allowing me to put this out there. Because it isn’t just me, it’s our story. And I can’t thank him enough for letting me process in this way. … The aspects of being a woman in the entertainment industry and having to deal with that, being a woman whose body betrayed her, having to deal with that, being a woman who isolated herself on a farm and had to learn how to actually like herself, that was hard. And so the gift that he’s given me is being able to put this out there and invade his personal bubble. He’s a good man.”

The White Collar alum adds: “There’s no right or wrong way to process grief. We can show how two very different sides eventually meet in the middle.”

For more from Burton, pick up Us Weekly, on newsstands now.