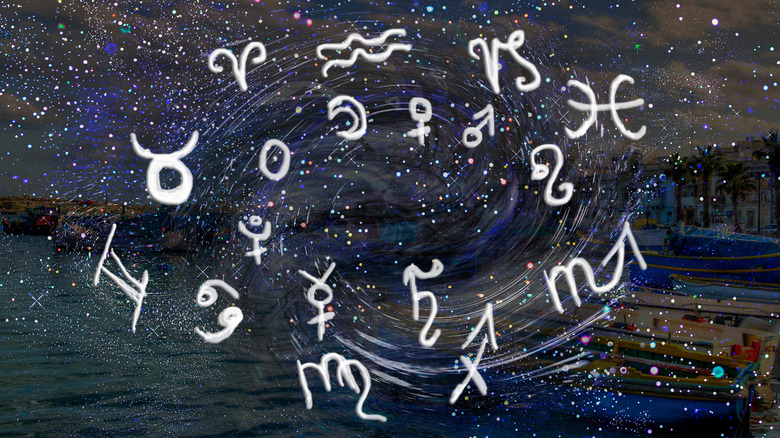 If you’re someone who studies your horoscope primarily as a mean to gain self-knowledge, you’re undoubtedly intimately familiar with all of the ins and outs of your sun sign. You are probably updated on your rising sign and know your moon sign and what it means, as well. In fact, you may even be aware of the signs other planets fall under in your birth chart and how the different houses in your chart come into play, too.

Astrology, however, can not only give us insight into all of the complexities of our personalities, but it can also be used as a form of divination in order to predict what might come to pass in the future. This doesn’t happen in a super-specific, Nostradamus-type way, but rather, astrology gives you a heads-up about the types of challenges or opportunities that might lie ahead for you.

While the daily horoscope blurbs that are meant to apply to everyone born under the same sun sign might be way off the mark, if you delve into the deeper calculations involved in preparing an individual daily horoscope, you may be surprised how spot-on some of the predictions can be. In interpreting such a chart, you’re likely to run into frequent mentions of the word “transit.” So, what exactly is a “transit” in astrological terms, and how does it affect your chart? Read on to find out.

Transiting planets each exert their own influence 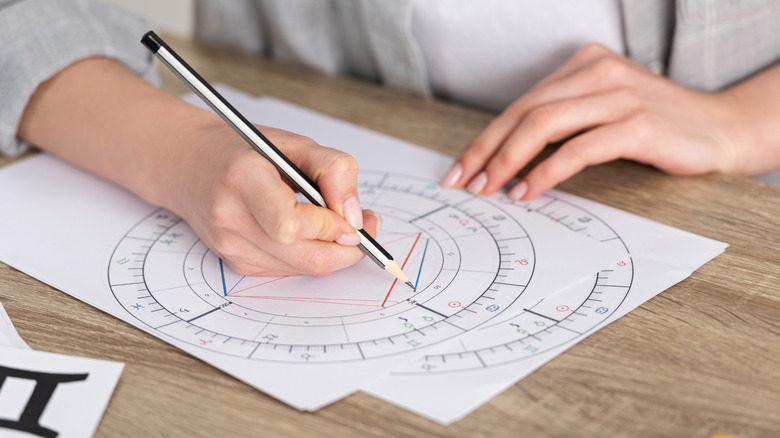 Astrologer Amy Tripp spoke with Refinery 29 and explained that while transit technically refers to a movement of any sort, when it’s used in the context of a horoscope, it refers specifically to how planets move through your star chart. To explain it better, Tripp gave an example of someone born with Venus in Capricorn. When the planet Mercury is passing through that same sign and comes within 10 degrees of the exact position Venus occupied on the date of that person’s birth, Mercury is said to be transiting their Venus. Mercury stands for communication and movement, while Venus symbolizes love and family. So, this position could mean a person will have a meaningful heart-to-heart with that special someone or travel to meet loved ones.

Transits can also affect the kinds of influences that come into your orbit, particularly if the transiting planet crosses paths with your natal sun or moon. Let’s say your sun sign is being transited by fog-shrouded Neptune, the ruling planet of Pisces. This might mean you’ll meet a mysterious stranger — how fun is that?

One more point that Tripp made about transiting planets is that the inner ones — the sun, moon, Mercury, Venus, and Mars — tend to move quickly, so their transitory influences won’t last too long. Outer planets Jupiter, Saturn, Uranus, Neptune, and Pluto are slow-moving, though, so their influences may last a bit longer. It looks like it’s time to start marking our calendars with the movement of the planets so we know what to expect in our lives!