Amicable exes! Heidi Klum and Seal have reached an agreement after she went to court to get permission to travel abroad with their four children for work purposes, Us Weekly confirms.

The filing also stated that Seal (real name Henry Samuel) “shall be entitled to expanded time with the children” when Leni, 16, Henry, 14, Johan, 13, and Lou, 10, return to the U.S.

“Henry and Heidi shall meet and confer with regard to the particular dates Henry shall have custody of the children during these dates,” the court documents read, noting that Seal, 57, is entitled to visit the kids in Germany as well. 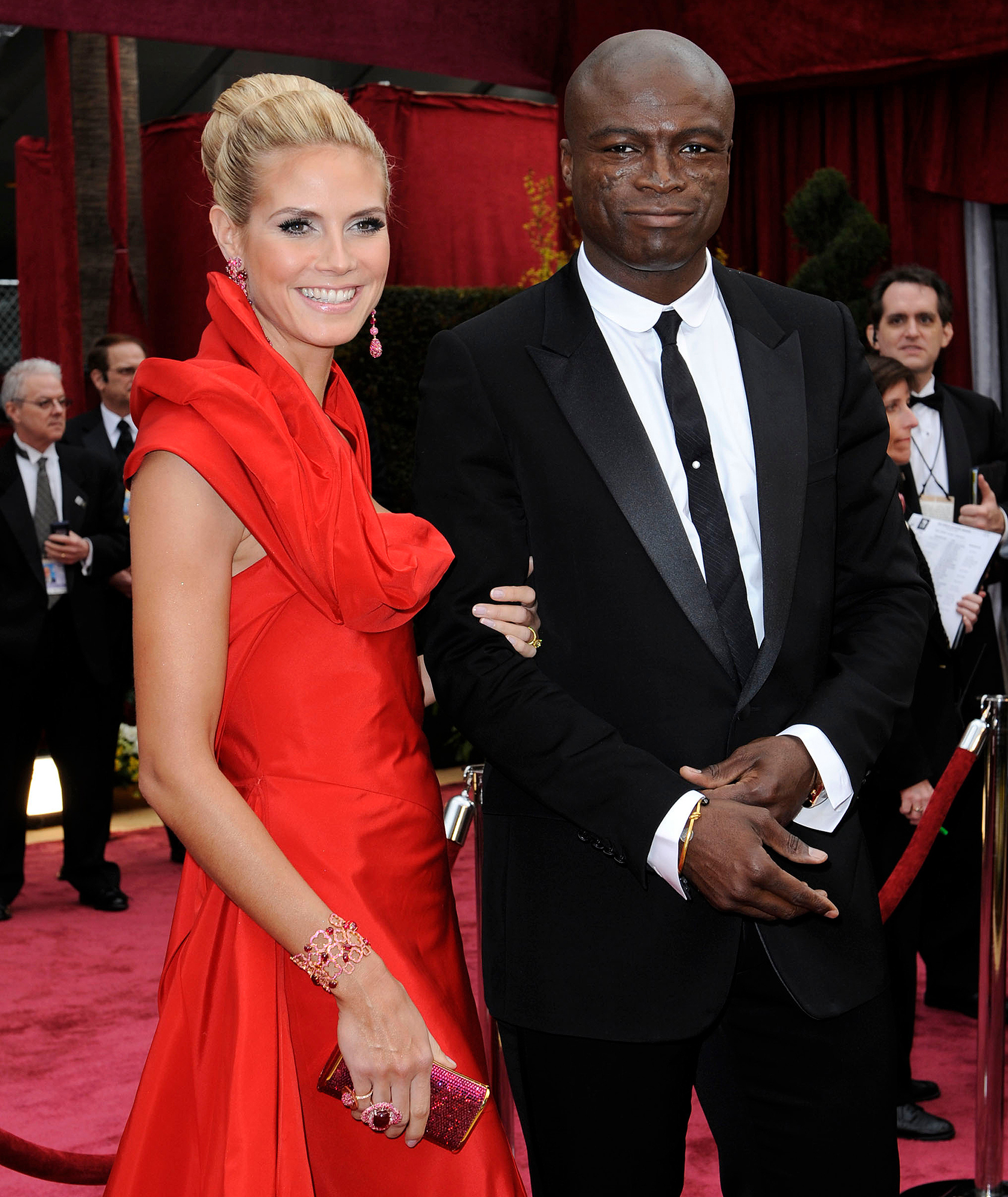 The paperwork also laid out a plan for the former could “in the unlikely event the United States government gives notice that its borders will be closing to citizens of the United States due to the COVID-19 crisis.” Should that happen, Klum, 47, would have to return home earlier than planned.

The Next Top Model host filed an emergency motion last week in which she claimed that the “Kiss From a Rose” singer would not allow their children to travel abroad due to the pandemic.

“The kids want to be with Heidi,” a source told Us at the time. “She has to go to Germany because of limitations of crew coming to the United States during [the pandemic], so she is bringing them back for a few weeks at Christmas to spend time with their dad.”

After a five-year marriage to hairstylist Ric Pipino, Klum wed Seal in May 2005. They announced their separation in January 2012 and finalized their divorce in October 2014. The America’s Got Talent judge secretly tied the knot with Tokio Hotel guitarist Tom Kaulitz in February 2019, and they held a second ceremony nearly six months later on a yacht in Capri, Italy, with family and friends in attendance.