Reliving past trauma. Jessie Cave opened up about how she felt on the set of Harry Potter after her body changed during a break between films.

‘Harry Potter’ Stars: Where Are They Now?

“I gained a lot of weight after doing Harry Potter, just because I wasn’t starving myself,” the actress, 34, told The Independent in an interview published on Wednesday, June 30. “And I was growing up and that’s just what happens.” 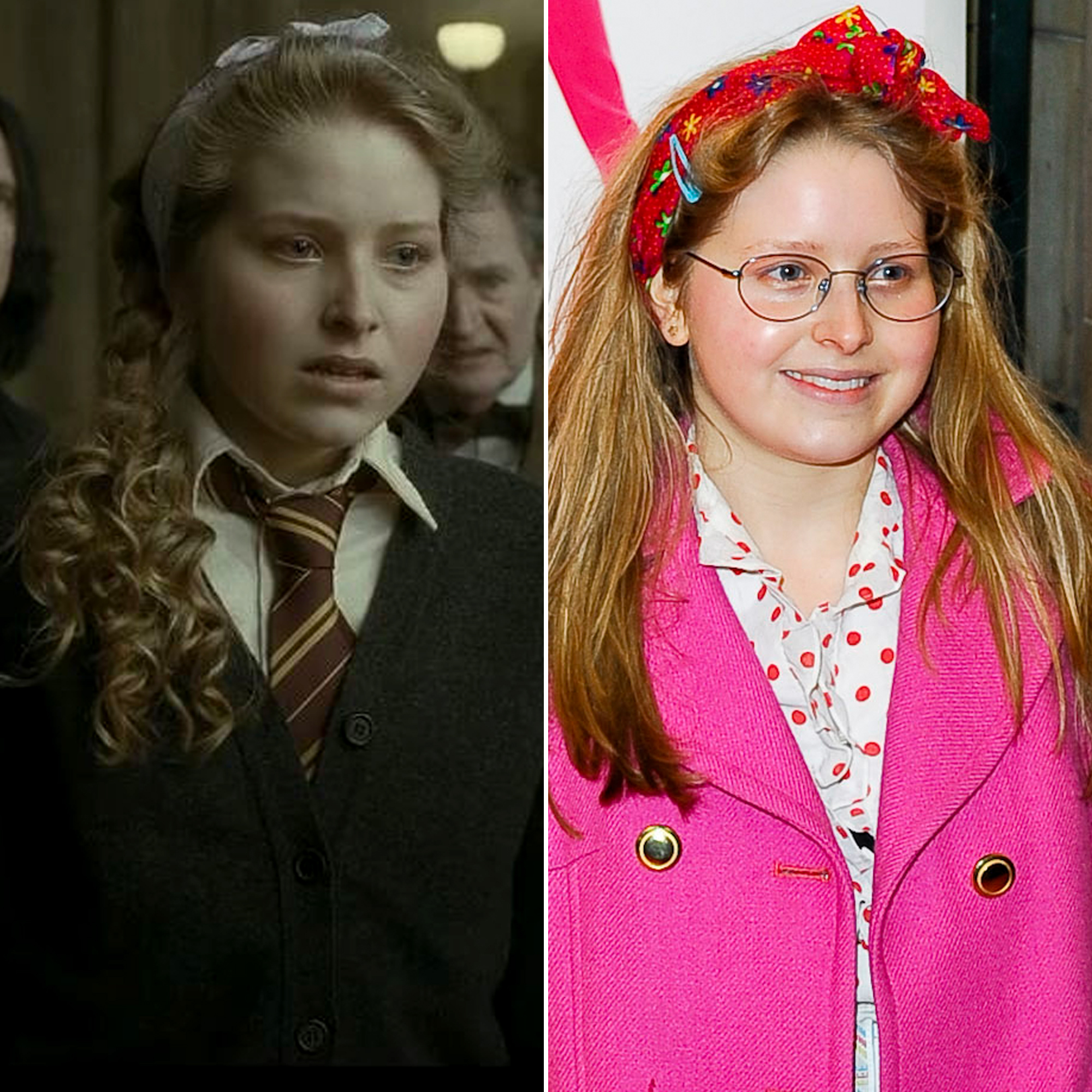 The Black Mirror alum claimed that when she returned to the set to shoot the seventh and eighth films, she “was treated like a different species.”

Cave elaborated on the circumstances at the time. “It was horrible,” she said. “It was probably more me and my insecurity, knowing that I wasn’t fitting into the same size jeans, but it wasn’t a time where actresses were any bigger than a size 8 [size 6 in the United States]. And in the previous film I had been, and now I was a size 12 [size 10 in the U.S.]. So that was horrible. It was a really uncomfortable experience.” 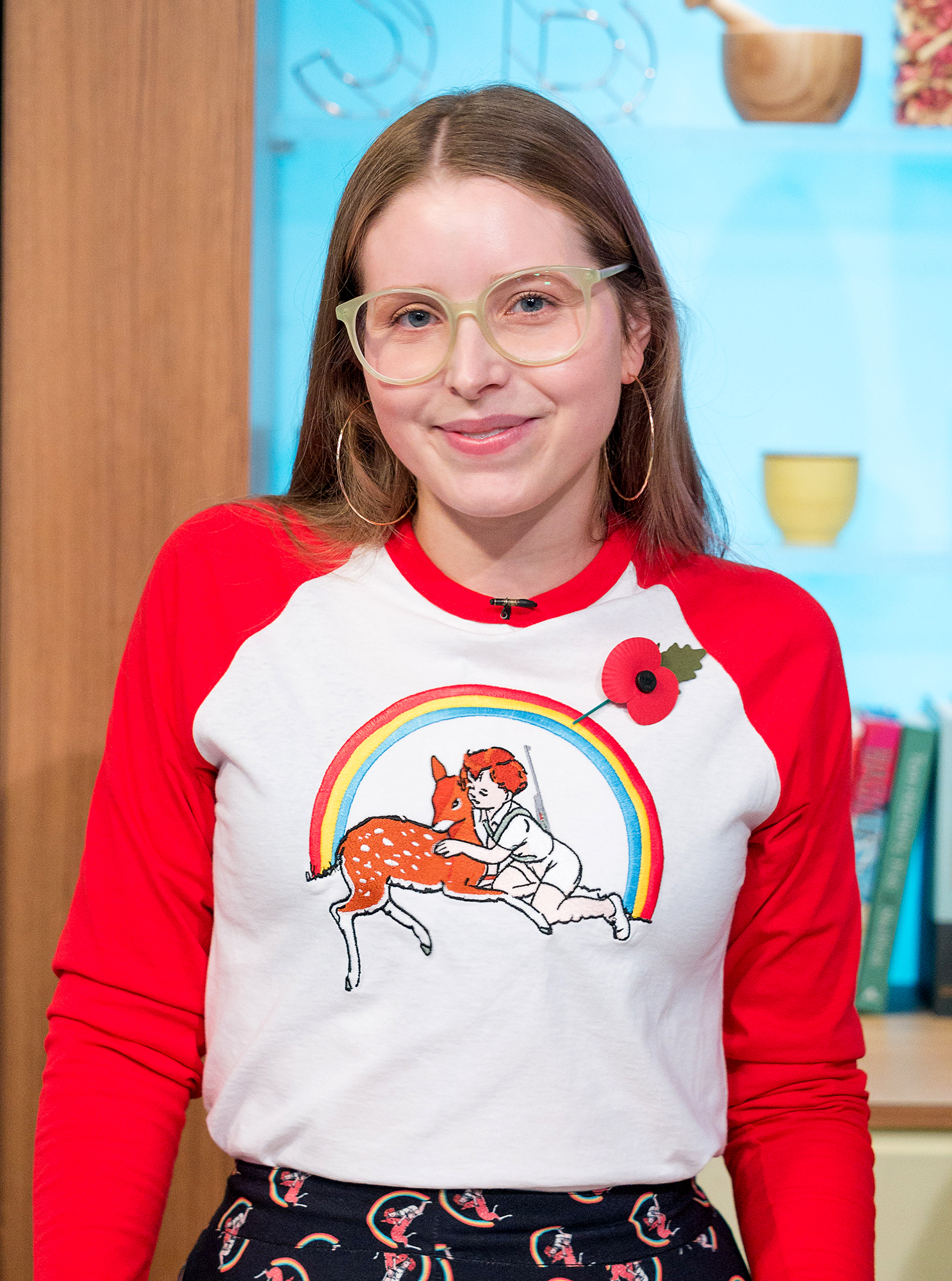 The Sunset author also revealed how her body image issues impacted her career after wrapping the films. “But you get a bit bigger, or you’re not as relevant, and it goes off, and you have to make your way in the dark,” she explained. “I definitely felt invisible when I gained a little bit of weight. And since then, it’s made me have weird issues with weight and work. And it’s so f–ked up, but it’s just how it is. Women have to deal with that all the time.”

Cave has since found new passions to pursue. “If I’d stayed thin — unnaturally thin, unhappily thin — I would have probably got more acting roles, and then I wouldn’t have started writing,” she suggested. “And then I don’t know who I would be now because writing is who I am. I’m almost grateful that I gained all that weight.”

The Great Expectations star welcomed her third child, son Tenn, in October 2020. She described the birth as “terrifying” via Instagram since he arrived “just 40 mins after my waters were broken.” The baby boy was hospitalized in January after testing positive for coronavirus, but she assured her followers at the time that he was “OK and doing well.”

Cave and Alfie Brown are also parents of Donnie, 6, and Margot, 4.