In the social media upload, the Irish star, who played Seamus Finnigan in the franchise, showed off an elephant-patterned onesie and ultrasound photos. 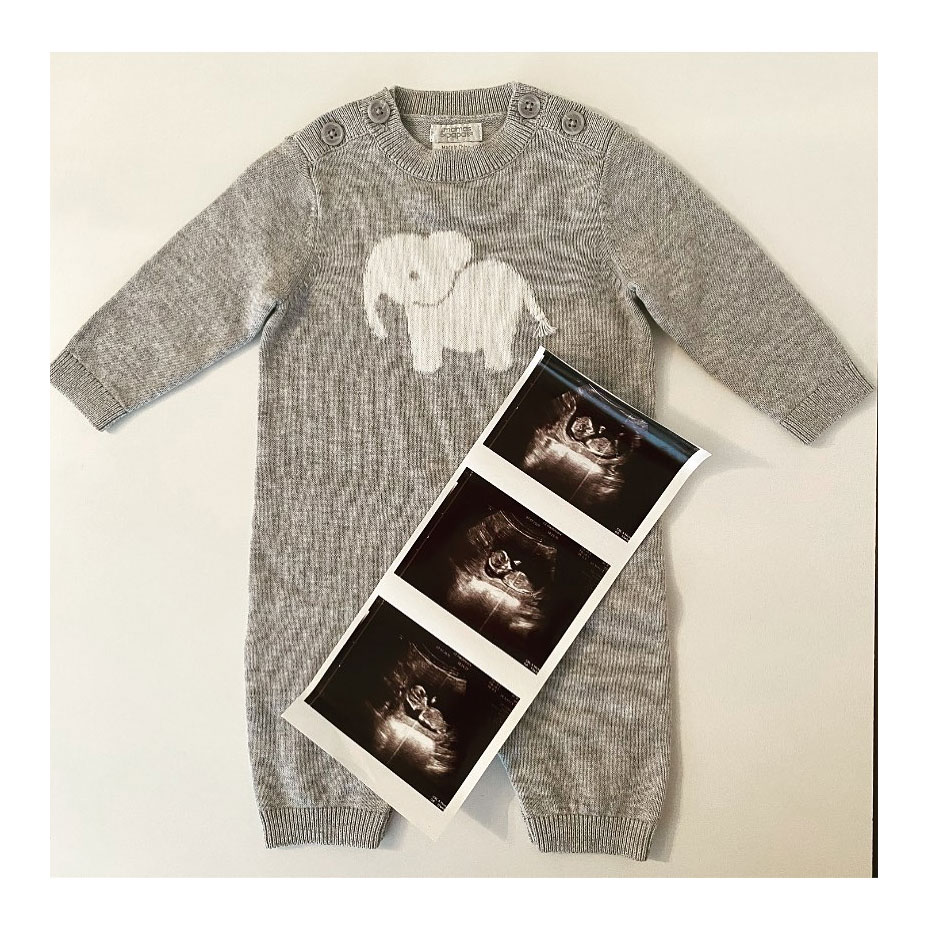 The actor went on to write on his Instagram Story on Wednesday, July 8: “Thank you all so much for the kind messages. We’re both over the moon and so excited about meeting him/her.”

He and his girlfriend have been dating since 2018. While celebrating Quinn’s birthday the following year, Murray wrote via Instagram that she was “the best girlfriend ever.” He added at the time: “I can’t wait to go on more life adventures with you @smccaffreyquinn. I hope you have a great day. Love you.” 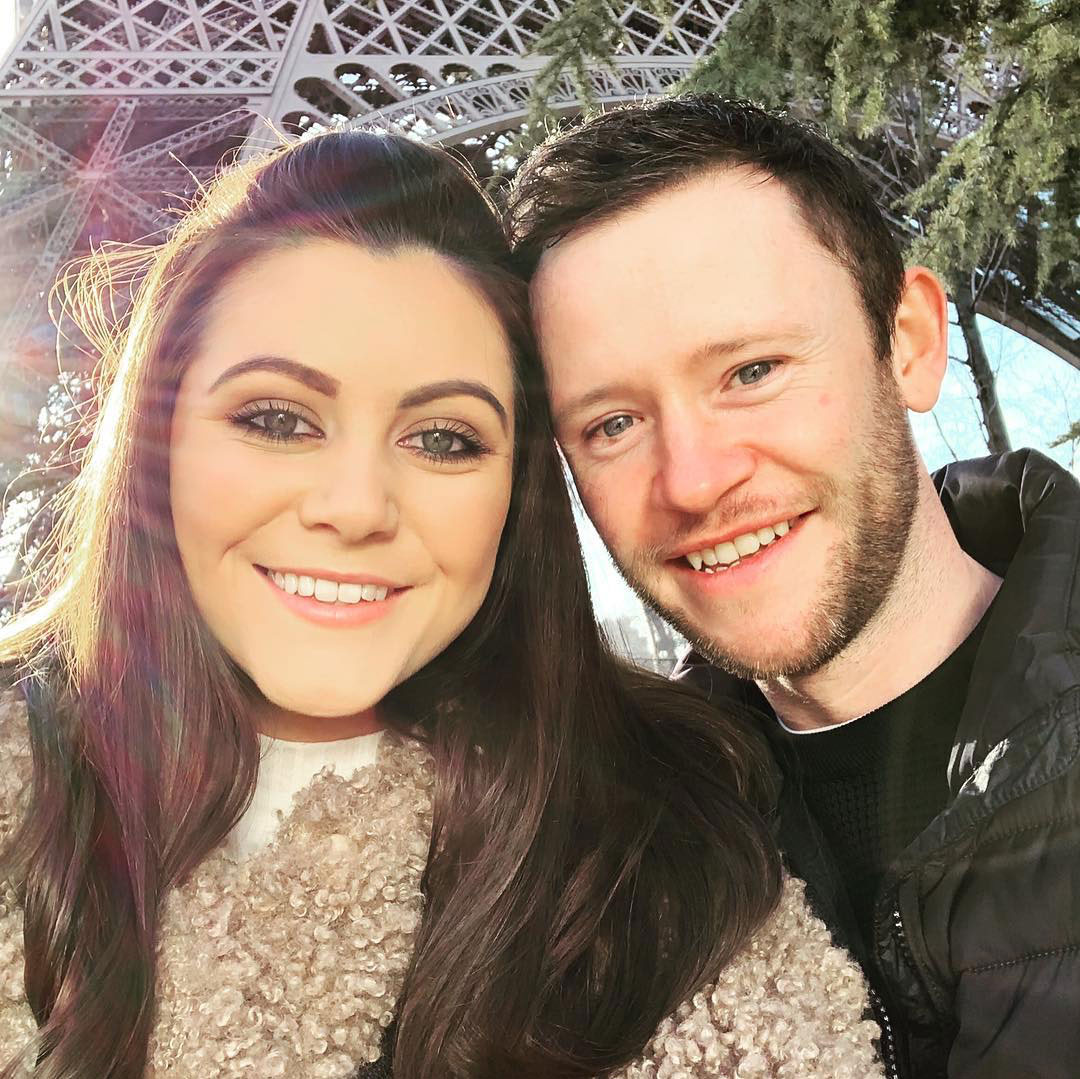 “Rupert Grint and Georgia Groome are delighted to confirm the birth of their baby girl,” the couple’s rep told Us Weekly in a statement in May. “We would please ask that you respect their privacy at this very special time.”

News broke the previous month that the actress, 28, was pregnant. “Rupert Grint and Georgia Groome are excited to announce they are expecting a baby and would please ask for privacy at this time,” their rep told In Touch in April.

Grint, 31, began dating the Angus, Thongs and Perfect Snogging star in 2011 and opened up to the Guardian about starting a family with her seven years later.

“I’d like to settle down and have kids soon,” the Sick Note star told the outlet in 2018. “If I had a son, would I call him Ron? It’s quite a good name, but probably not. And Grint’s a tough name to pair a one-syllable first name with.”