There he is! Prince Harry and Meghan Markle shared a new sweet shot of their 2-year-old son, Archie, on Thursday, May 6.

In the never-before-seen photo, the birthday boy stood in their yard with his back to the camera, holding a bunch of balloons. 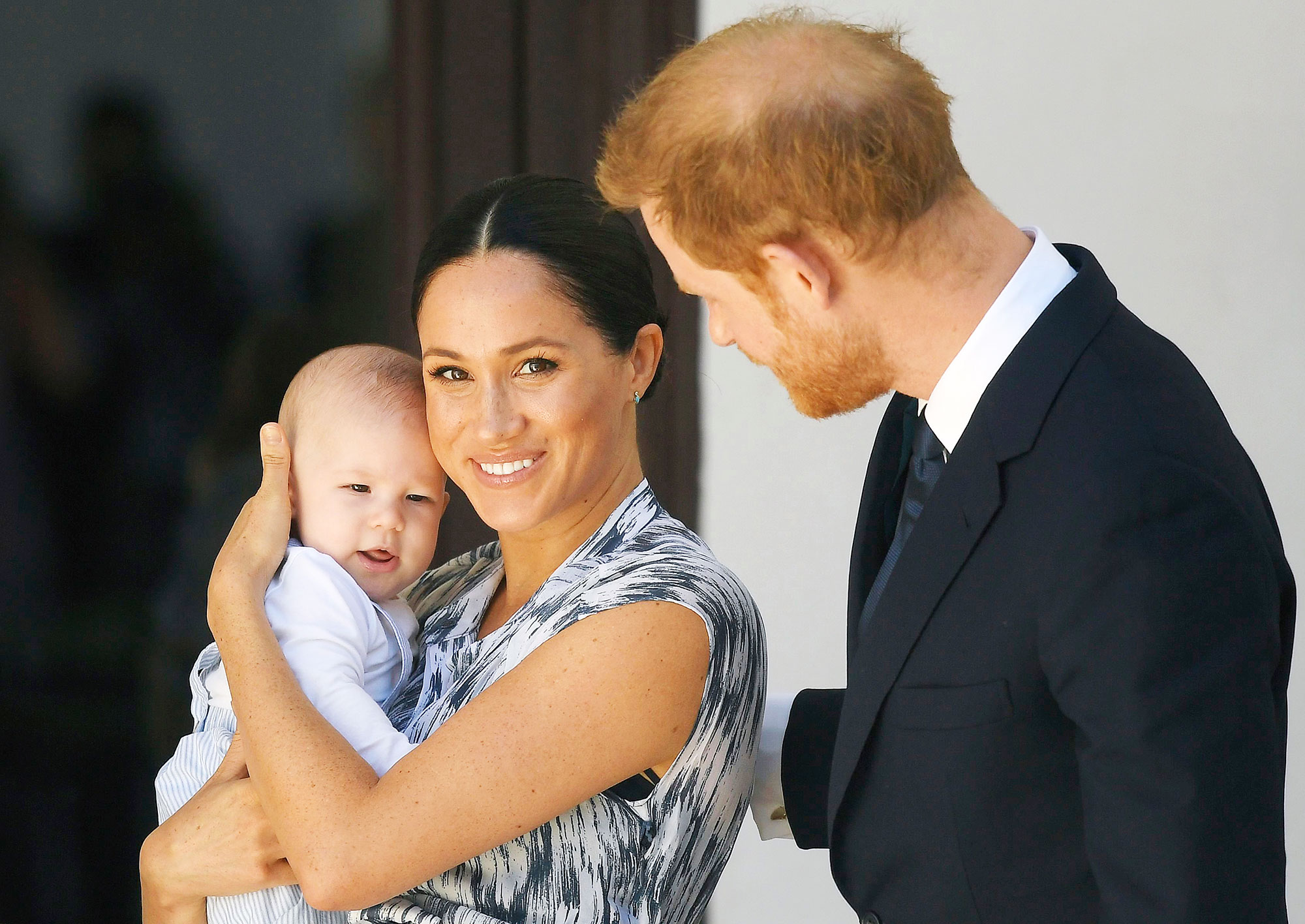 The couple celebrated their toddler’s birthday with a call to action. “We have been deeply touched over the past two years to feel the warmth and support for our family in honor of Archie’s birthday,” the former military pilot, 36, and the Suits alum, 39, wrote on their Archewell website at the time. “We are inviting you to contribute whatever you can — if you have the means to do so — to bring vaccines to families in the world’s most vulnerable places.”

The pair went “the extra mile” for their little one’s big day, a source exclusively told Us Weekly. “They made the card themselves and wrote the sweetest poem inside, splashed out on gifts, including outdoor toys and have bought him the cutest birthday outfit!” the insider explained. “They’re spending the day privately in [their] Montecito, [California, home].”

Archie’s milestone came two days after news broke that the Los Angeles native is publishing her first children’s book in June based off of her husband and son’s relationship.

“The Bench started as a poem I wrote for my husband on Father’s Day, the month after Archie was born,” the Deal or No Deal alum explained in a press statement. “That poem became this story.”

The former actress’ family dynamic is about to change, with Meghan pregnant with her and Harry’s second child together. “We can confirm that Archie is going to be a big brother,” a spokesperson the Dyke and Duchess of Sussex told Us Weekly in February.

The England native revealed during a CBS interview the following month that baby No. 2 will be a girl. The infant is due in the summer, he added. His wife chimed in that two children will be “it” for them.

The couple moved to the United States in early 2020 after stepping back from their duties as senior members of the royal family. Since making their exit permanent in February, a source exclusively told Us that they don’t have any “regrets” about the decision.

“Harry feels liberated and excited about starting this new chapter,” the insider said in March. “Harry finds the situation with his family regrettable. But he says … that things are just getting started for them.”